Baka in southeast Cameroon face serious abuse at the hands of anti-poaching squads supported and funded by WWF. © Selcen Kucukustel/Atlas

UPDATE 16 October: WWF has responded angrily to Survival’s campaign. Read the facts behind the headlines.

Survival International, the global movement for tribal peoples’ rights, has uncovered serious abuses of Baka “Pygmies” in southeast Cameroon, at the hands of anti-poaching squads supported and funded by the World Wide Fund for Nature (WWF).

The Baka are being illegally forced from their ancestral homelands in the name of “conservation” because much of their land has been turned into “protected areas” – including safari-hunting zones.

Rather than target the powerful individuals behind organized poaching, wildlife officers and soldiers pursue Baka who hunt only to feed their families.

Watch Baka recount the abuse they suffer at the hands of anti-poaching squads supported by WWF:

The Baka and their neighbors accused of "poaching" face arrest, beatings and torture. Many Baka claim that friends and relatives have died as a result of the beatings.

Cameroon’s Ministry of Forests and Fauna, which employs the wildlife officers, is funded by WWF. WWF also provides officers with technical, logistical and material assistance. Without this support the anti-poaching squads could not function.

UN standards require WWF to prevent or mitigate “adverse human rights impacts directly linked to its operations” even if it has not contributed to them, but the giant of the conservation industry appears reluctant to acknowledge this. Despite the evidence that the anti-poaching squads have grossly abused the rights of the Baka, WWF continues to provide its crucial support.

As a result of the loss of their land and its resources, many Baka have reported a serious decline in their health and a rise in diseases such as malaria and HIV/AIDS. And they fear going into the forest that has provided them with everything they need for countless generations. 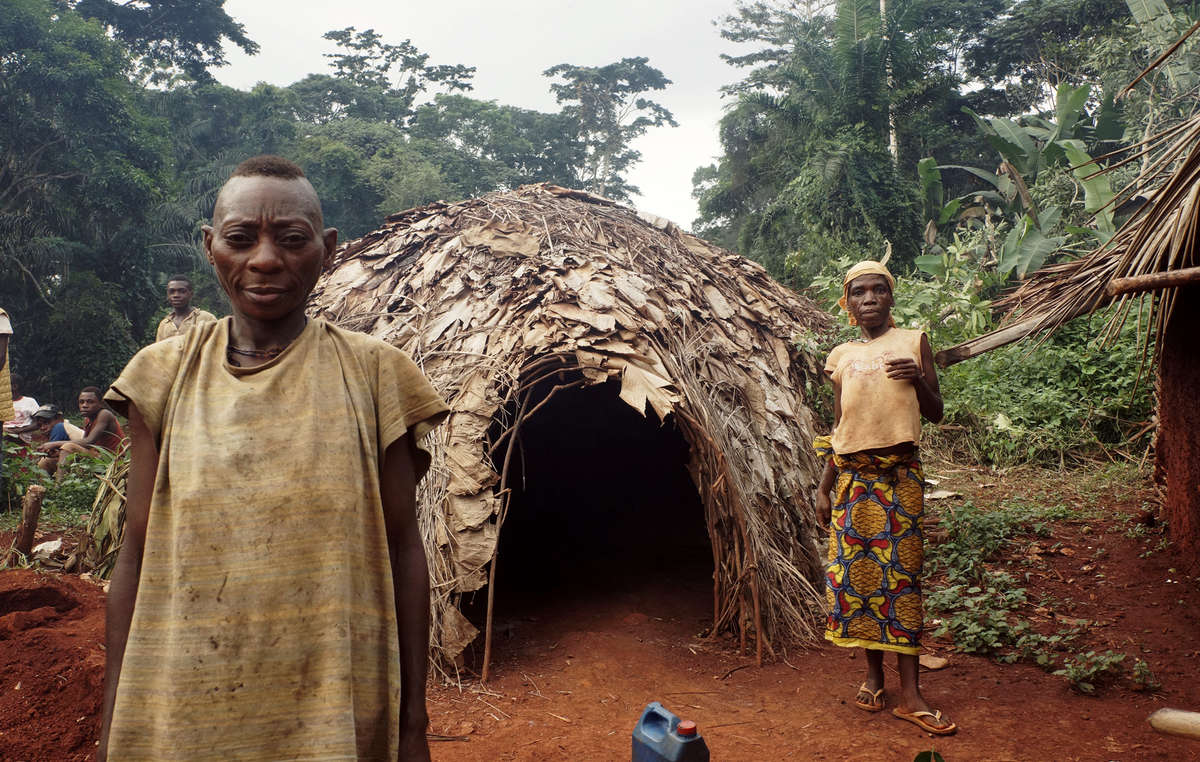 The Baka fear going into the forest which has provided them with everything they need. © Survival International

A Baka man told Survival, “The forest used to be for the Baka but not anymore. We would walk in the forest according to the seasons but now we’re afraid. How can they forbid us from going into the forest? We don’t know how to live otherwise. They beat us, kill us and force us to flee to Congo.”

Survival’s Director Stephen Corry said today, “Tribal peoples are the best conservationists and guardians of the natural world. They know more about their lands and what happens on them than anyone else. If conservation is to work, organizations like WWF need to stick to international law, uphold tribal peoples’ land rights, ask them what help they need in protecting their land, listen to them, and then be prepared to back them up as much as they can. A major change in thinking about conservation is urgently required.”

UPDATE 16 October: WWF has responded angrily to Survival’s campaign. Read the facts behind the headlines.

- “Pygmy” is an umbrella term commonly used to refer to the hunter-gatherer peoples of the Congo Basin and elsewhere in Central Africa. The word is considered pejorative and avoided by some tribespeople, but used by others as a convenient and easily recognized way of describing themselves. Read more.

- Survival has submitted a request to the Cameroonian National Commission on Human Rights and Freedoms asking it to investigate these abuses.

- Many Baka (such as the woman speaking in the video) refer to anti-poaching squads as “dobi-dobi” (WWF) since they do not distinguish between WWF and Cameroon’s Ministry of Forests and Fauna.

- Visit Survival’s Parks Need People page for other examples of tribal peoples evicted from their ancestral homelands in the name of “conservation”.