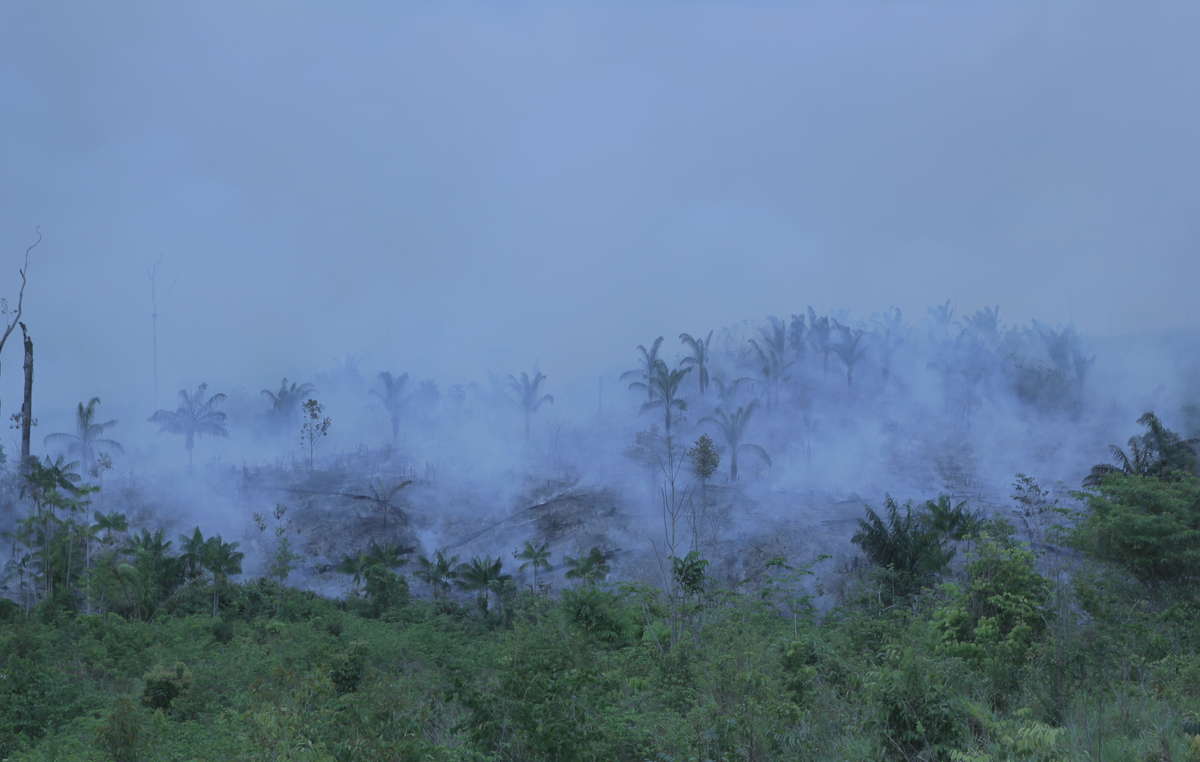 Wildfires are raging through the Brazilian Amazon, destroying vast areas of forest on the eastern fringes of the “earth’s lungs”. The outbreak of the fire coincides with the start of the international COP21 climate summit in Paris and threatens one of the last uncontacted peoples on earth.

The fires are reportedly being started by illegal loggers, in retaliation for tribal people’s efforts to defend their territories and keep the invaders out. They threaten one of the few remaining areas of pre-Amazon forest in Brazil, the last environment of its type in the world.

This forest is home to the Awá tribe, one of the most vulnerable peoples on the planet. The Awá depend completely on the land for their survival.

The Awá and other tribal peoples around the world are at the forefront of the fight against climate change and the destruction of the natural environments in which they live. They are the best guardians of their forests, and the cheapest and quickest way to conserve the Amazon is to respect their land rights.

Tatuxa’a, an Awá spokesman, said: “Today I went to the forest and I was surrounded by smoke and dust… There is fire everywhere and it is very close to our communities… We need the government to help us… We alone cannot put out the fires, as there are many!”

“The forest is rich with fruit and game… and it is all being destroyed! Our stream is drying up too. Where will we hunt? Where will we collect honey? I am very sad and worried today.” 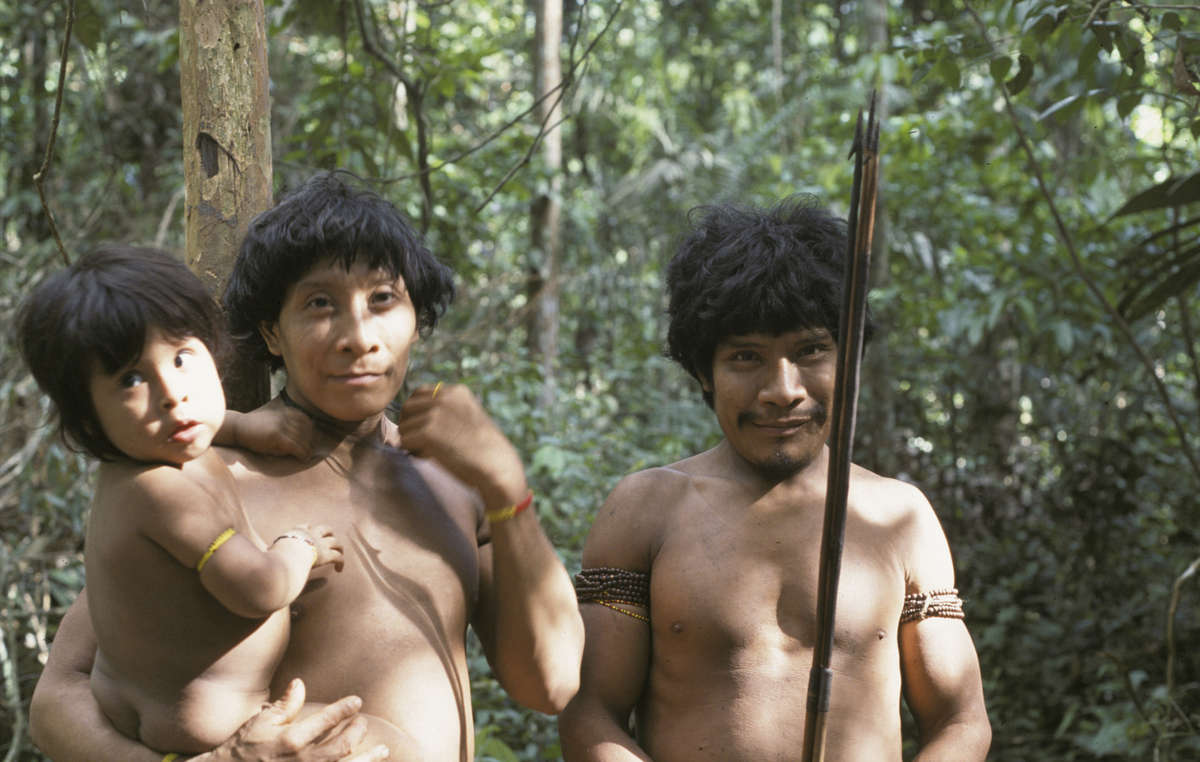 Around 100 of the Awá are uncontacted: they have no contact with wider Brazilian society. They could be wiped out if the fires are not extinguished, but the Brazilian authorities have so far failed to take effective action, leaving the Awá and neighboring tribes to fight the flames alone. Last year, Survival’s global campaign pushed the Minister of Justice to send hundreds of agents to the Awá’s central territory to evict illegal loggers, but now Awá land is not being properly protected and loggers are returning.

In October, fires destroyed almost half of a nearby Indigenous territory known as Arariboia, also home to uncontacted Awá. It is not known whether the two incidents are connected, or if they indicate that loggers are adopting a new strategy to claim land from tribal people.

Survival International, the global movement for tribal peoples’ rights, is calling on the Brazilian government to put out the fire, protect the Awá’s land and save them from extinction. As world leaders assemble in Paris for the COP21 summit, it is vital that the international media does not ignore the ecological catastrophes which are right now affecting some of the most vulnerable societies on earth.

Survival International Director Stephen Corry said: “This fire perfectly illustrates why COP21 needs a stronger tribal voice. While the leaders of industrialized countries convene in Paris, tribal peoples are suffering the real consequences of environmental destruction. Brazil needs to make more of an effort to protect the Awá’s forest from arsonist loggers. If it doesn’t, one of the most threatened peoples on Earth and the environment they have successfully conserved for generations will be wiped out.”