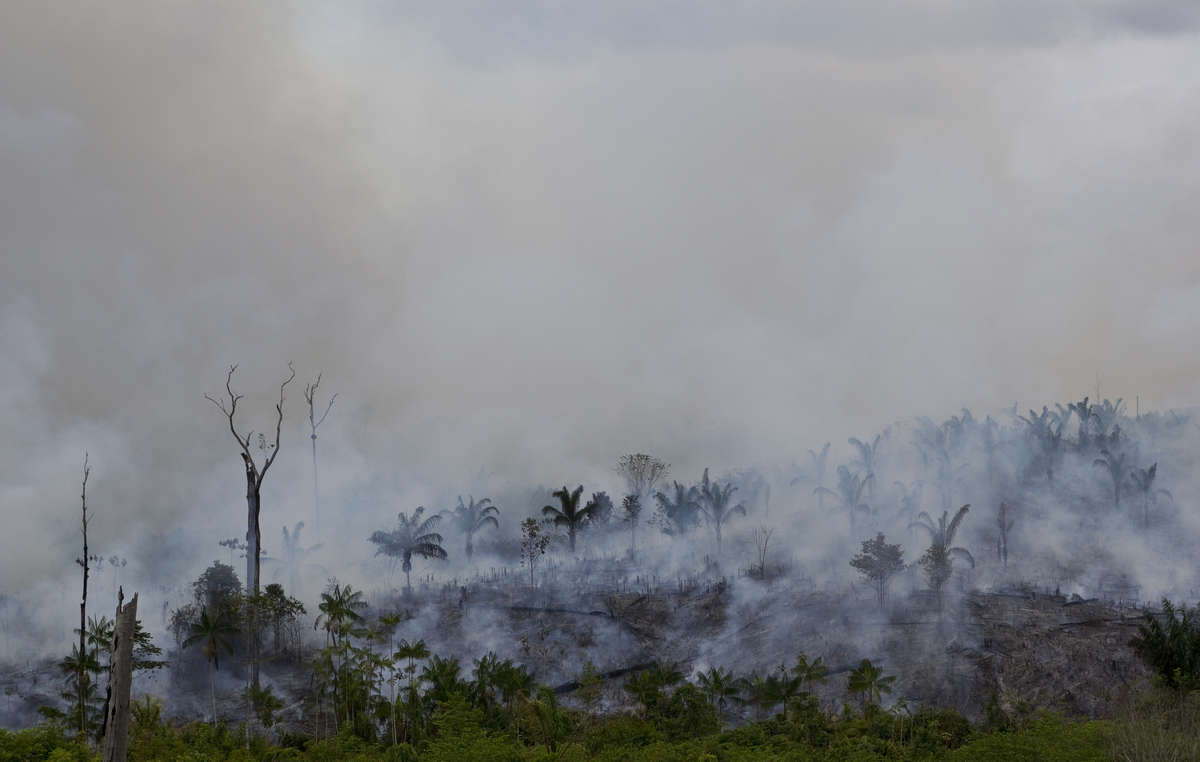 A huge forest fire in the Brazilian Amazon is threatening to consume one of the most vulnerable peoples on the planet.

The fire has destroyed over 730 square miles of rainforest, more than 42% of the Arariboia Indigenous Territory. This designated territory is home to Awá people who have no contact with the outside world. Like all uncontacted peoples, they are extremely vulnerable to exposure to violence or disease inflicted by outsiders.

Other local tribes have been acting to protect the Awá people by extinguishing the fire. Without support from the Brazilian authorities, a group of Guajajara men has been working to contain it. The tribe have attracted attention in the past for resisting illegal logging activities, which if allowed to continue unchecked could also be catastrophic for their Awá neighbors.

One man from a group called the “Guajajara Guardians” said:

“We are defending our territory, so that the uncontacted Awá can survive. We have managed to reduce the number of loggers on our land and we hope to force all of them out. Otherwise, the Awá could be wiped out.  We just want them to be able to live in peace.” 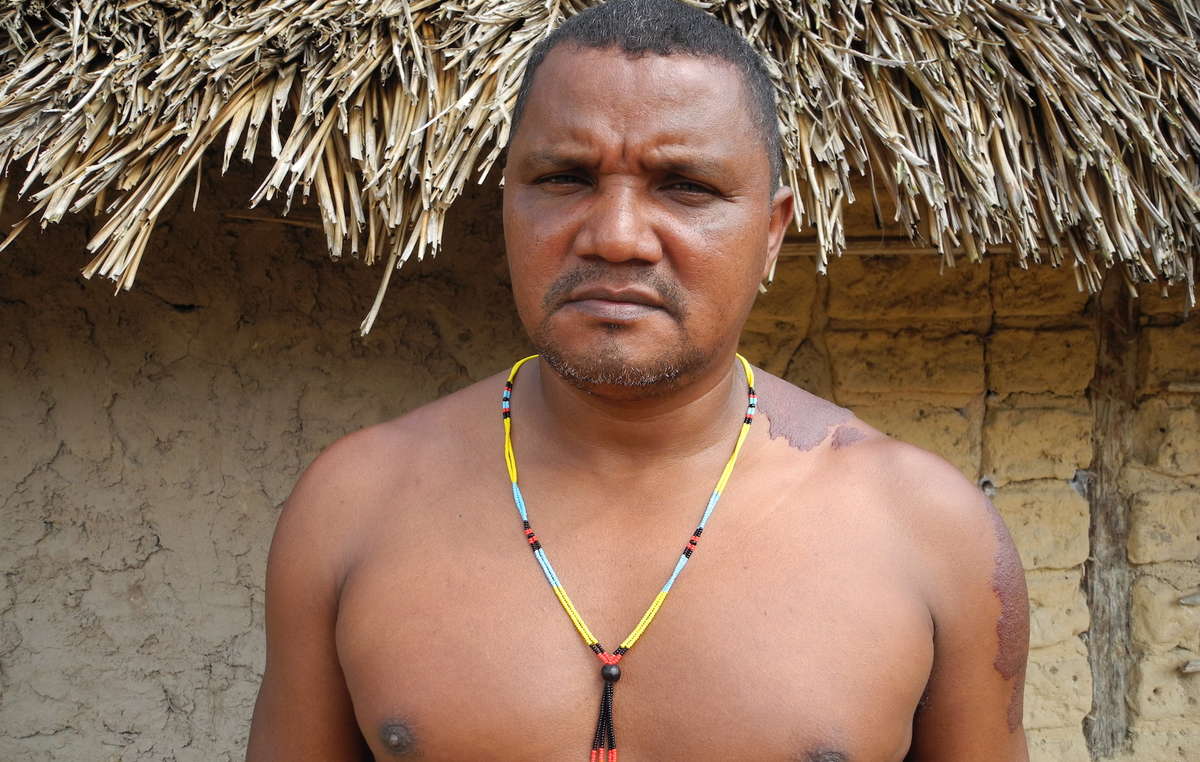 The fire continues to rage despite efforts to extinguish it. Brazilian government fire-fighting teams have only recently arrived on the scene. Previously all fire-fighting efforts had been carried out by Guajajara volunteers. Evidence, including footprints and shelters, indicates that the Awá are on the run from the fire and struggling to stay out of the blaze.

There are also reports of government firefighting teams being shot at by loggers. It is possible that they are using the fire as cover for illegal logging elsewhere in the territory.

Survival International, the global movement for tribal people’s rights, is calling on the Brazilian government to do more to put out the fire, protect the Awa’s land and save them from extinction.

Last year, Survival’s global campaign helped to pressurize the Minister of Justice to send hundreds of agents to the Awá’s central territory to evict illegal loggers.

Survival International’s director Stephen Corry issued the following statement on learning of the fire in Arariboia: “As if the Awá’s territory being ravaged by loggers wasn’t bad enough, now it’s being utterly devastated by fire. Yet government efforts to put out the fire have been shamefully half-hearted. Given how disastrous it is for the Awá, the authorities need to get the fire under control as a matter of urgency.”