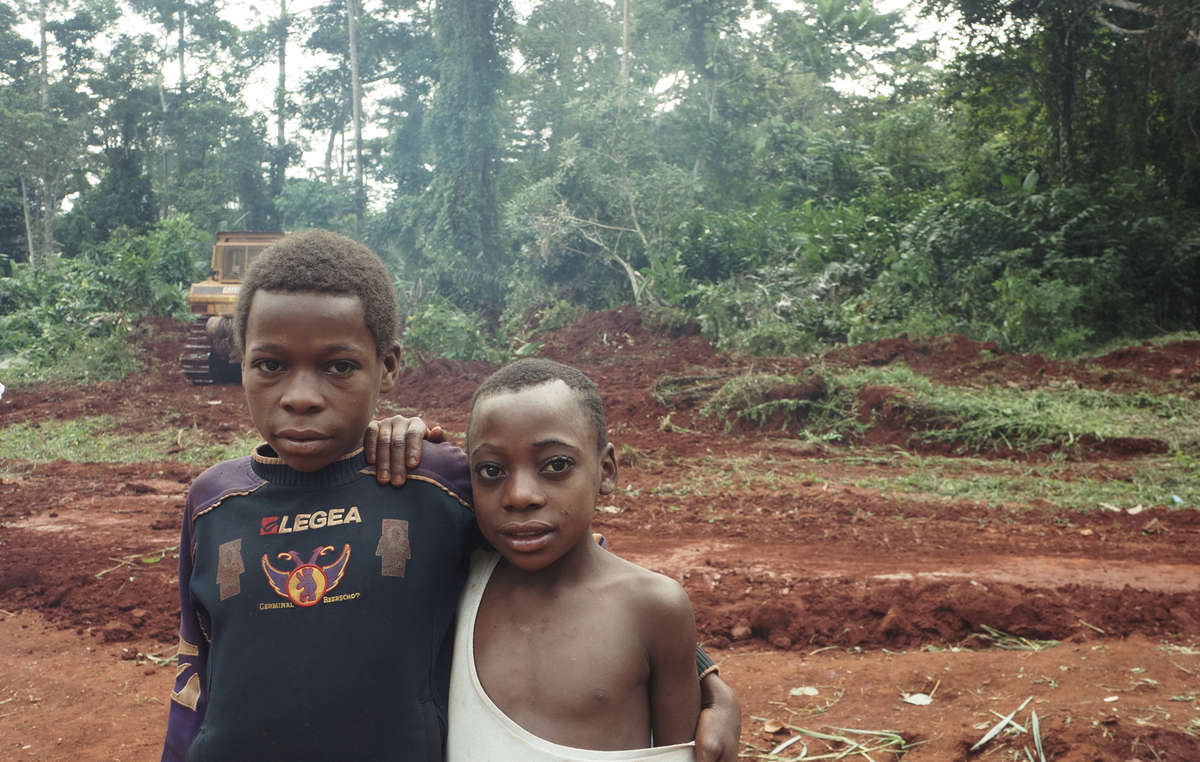 WWF-funded ecoguards have evicted Baka tribespeople from their forest home, and been complicit in serious human rights abuse © Survival International

A French logging company and official partner of the World Wildlife Fund (WWF) is deforesting a huge area of rainforest in southeast Cameroon without the consent of local Baka “Pygmies” who have lived there and managed the land for generations, Survival International has learned.

Rougier is described as an “integrated forest & trade company” and a large “forest operator” in a WWF press release and report. It is felling trees in an estimated 600,000 hectare area, which is more than is permitted under Cameroonian law.

Rougier has also been denounced by Friends of the Earth for its activities in Cameroon, which have included illegal price-fixing, illegal logging outside a concession, felling more trees than authorized, and illegally exporting rare timber.

Survival recently wrote to the CEO of Rougier asking whether he believed his company had acquired the Baka’s consent for the logging. In response Rougier simply said that: “Baka communities are aware of our existence and operation.”

Under Cameroonian law, the Baka are often criminalized as “poachers” when they hunt to feed their families. In a map produced by Rougier, all Baka forest camps within one concession are labelled as “poachers’ camps.” 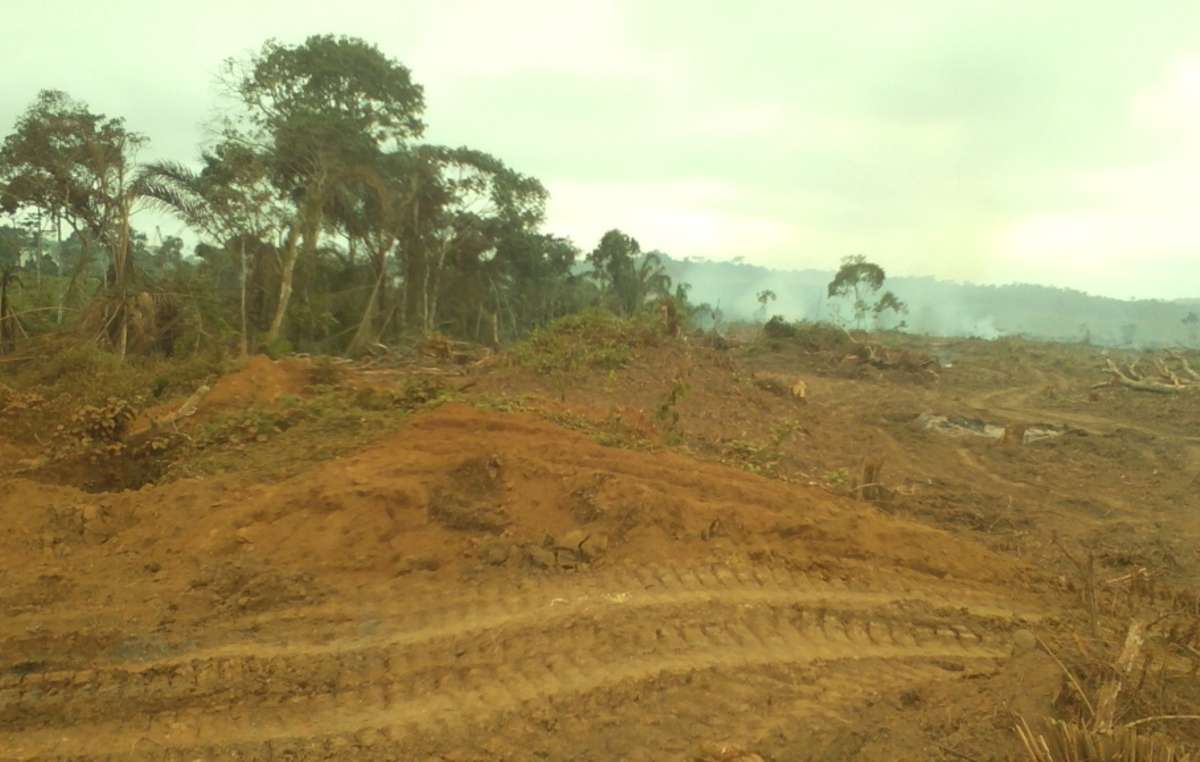 Rougier has been clearing rainforest in eastern Cameroon for the construction of a dam. © Bernard Bangda

In February, Survival filed an OECD complaint against WWF for funding abusive anti-poaching squads in Cameroon, who have used violence and intimidation to deny tribespeople access to their land.

According to a recent report produced by the EU, not a single logging company is operating legally in Cameroon. Experts say that no logging activities are being carried out at sustainable levels.

Evidence shows that tribal peoples are the best conservationists and guardians of the natural world. Despite this, WWF has preferred to partner with international corporations that destroy the environment’s best allies – tribal peoples.

Survival’s Director Stephen Corry said: “If further proof were needed that WWF is more interested in securing corporate cash than really looking out for the environment, here it is. The absurd language it has used to try and hide this partnership with a logging firm – calling Rougier a “leading producer of certified African tropical timber” – should fool no-one, and reveals a lot about the nature of this partnership. It’s a con. And it’s harming conservation. Survival is fighting these abuses, for tribes, for nature, for all humanity. Conservation organizations should be partnering with tribal peoples to protect the environment, not the companies destroying it to make a quick buck.”