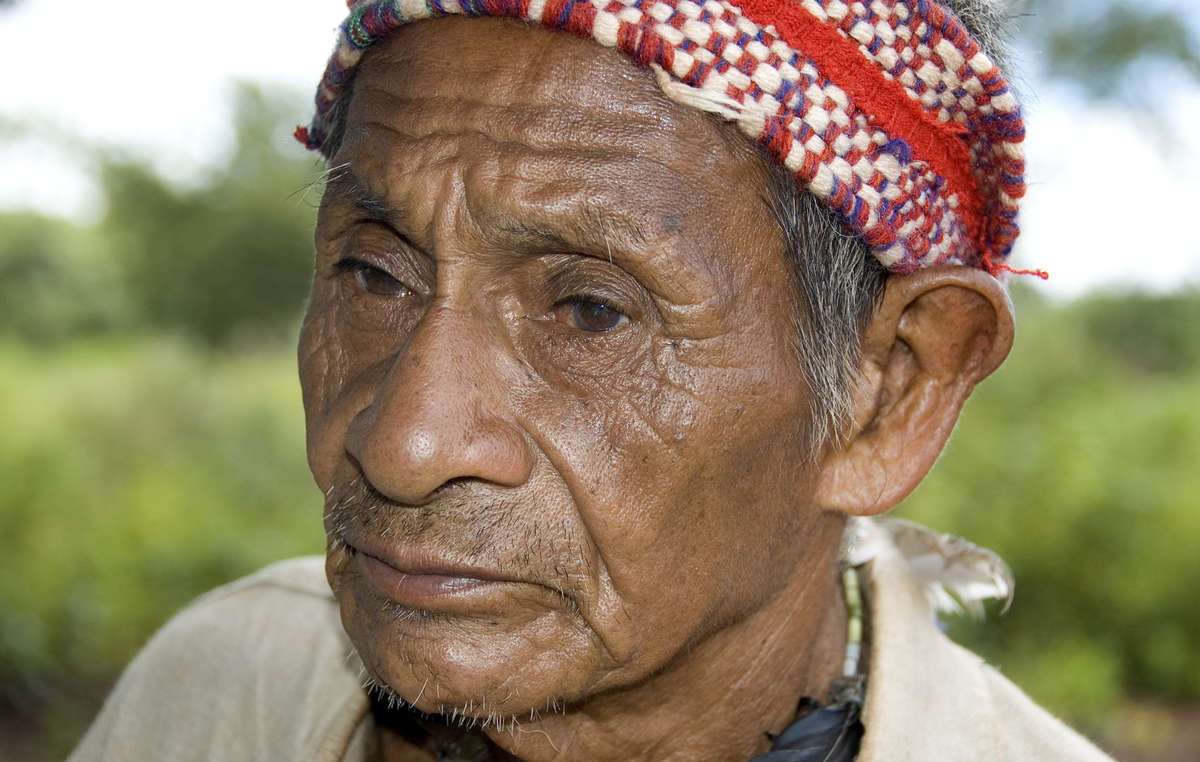 A UN expert has warned that the Brazilian government is failing to protect the country’s indigenous peoples.
© Fiona Watson/Survival

A UN expert has warned that the Brazilian government is failing to recognize the rights of the country’s indigenous peoples after seeing first hand their shocking conditions. Many tribes around the country are subjected to genocidal violence by outsiders intent on stealing their lands and resources.

Victoria Tauli-Corpuz, the UN expert on indigenous peoples, highlighted the “regression in the protection of indigenous peoples’ rights” in Brazil, noting: “Despite the hardships [Brazilian Indians] have endured, they remain unwavering in their resolution to preserve their lands… and to determine their own futures.”

Many tribes suffer from disease and malnutrition, communities are attacked and leaders are killed. According to a new report by the Brazilian NGO CIMI, 137 Brazilian Indians were killed in 2015.

Several indigenous leaders traveled to Geneva last week, to participate in a meeting at which Tauli-Corpuz presented her findings.

Eliseu Lopes, a Guarani leader, told the UN: “We have no water or proper food. We are human beings, but they spray pesticides as if we were pests… Despite the killing of our leaders and the massacre of our people, we will keep fighting for our ‘tekoha’ (ancestral land).” 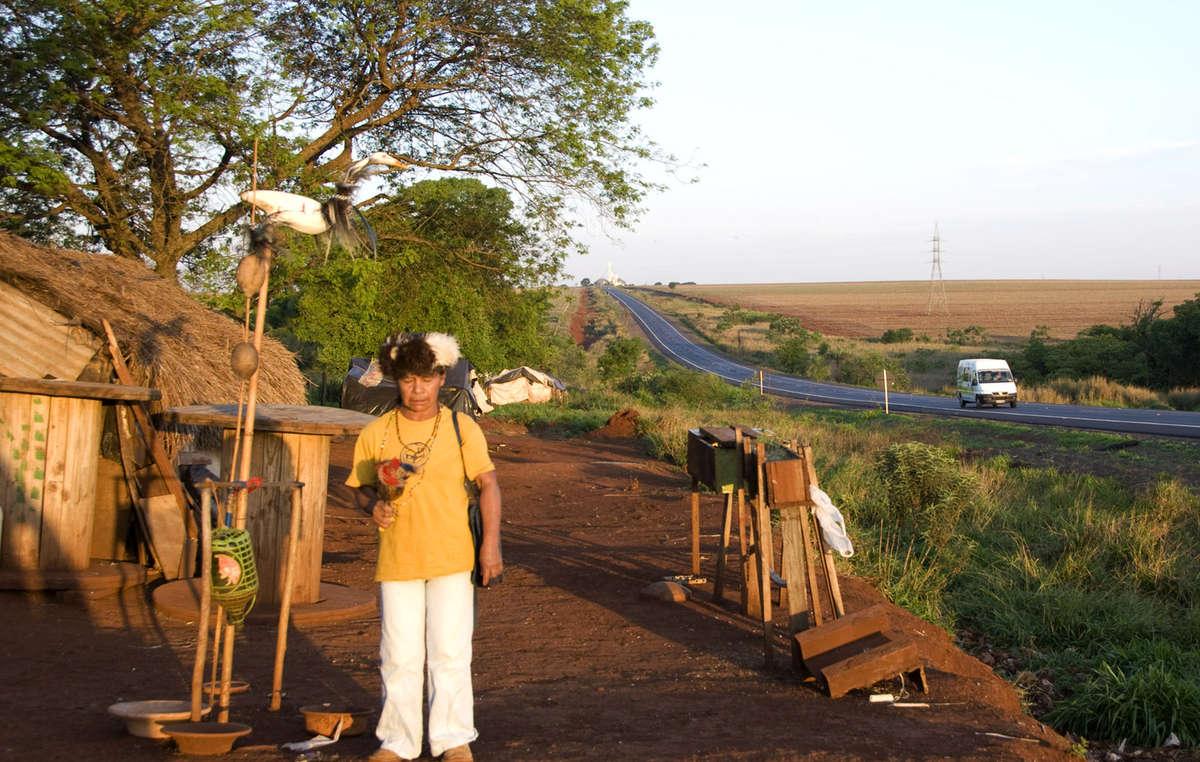 Guarani Indians are forced to live on roadsides where their leaders are targeted and killed, following outsiders’ theft of their ancestral land.
© Fiona Watson/Survival

The Guarani are forced to live in appalling conditions on roadsides and in overcrowded camps following the theft of their land for large scale plantations. The Guarani and dozens of other tribes are campaigning against ‘PEC 215,’ a proposed change to the constitution which would drastically weaken their land rights, making a return to their land almost impossible.

The indigenous delegation called for their lands to be protected as a matter of urgency. Their futures are at stake as anti-indigenous politicians are gaining ground in Congress. President Temer has threatened further cuts to the budget of Brazil’s indigenous affairs department, FUNAI, to levels which would prevent it from doing its job and leave indigenous territories at the mercy of invaders.

Survival and its supporters around the globe are calling for PEC 215 to be scrapped and for indigenous land rights to be upheld. Without their land, tribal peoples face catastrophe.

In her report, Tauli-Corpuz also emphasized that indigenous peoples are the best conservationists and guardians of the natural world. But in many cases they are being illegally evicted from their ancestral homelands in the name of conservation.