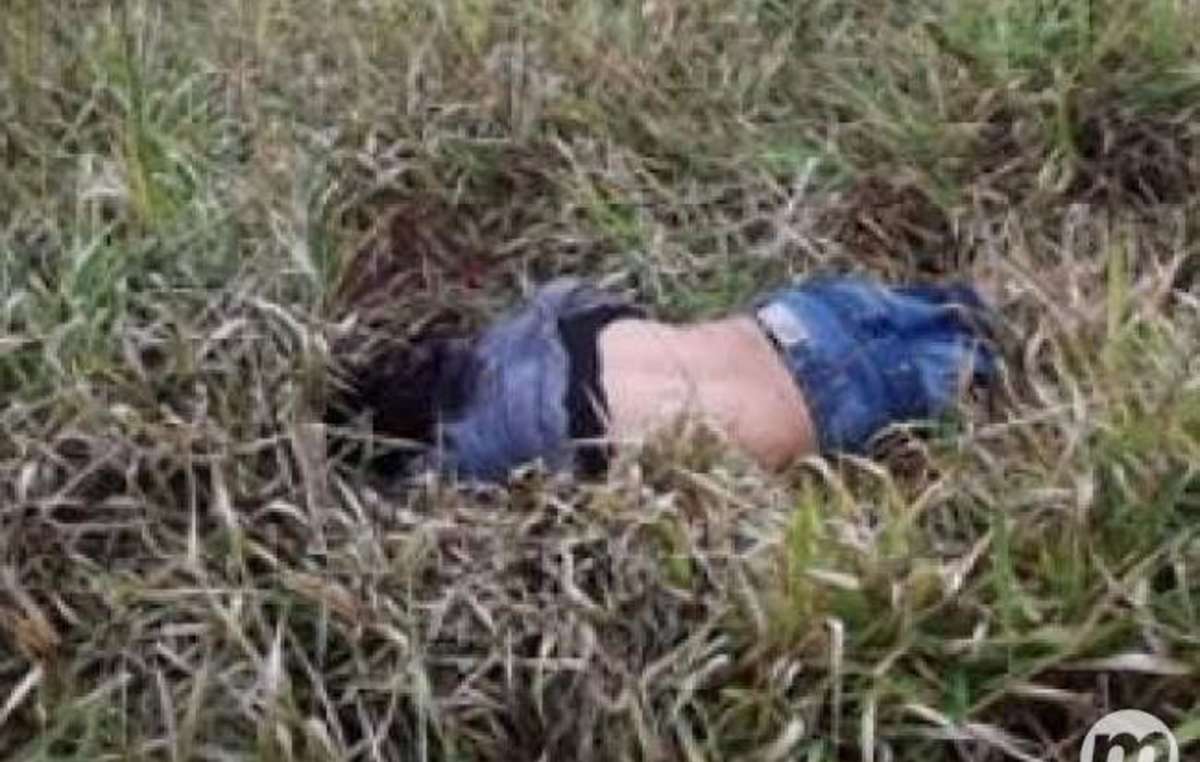 The body of Clodiodi Aquileu, a Guarani community health worker killed by ranchers’ gunmen, lies in the grass. Brazil, 2016 © CIMI

A group of gunmen has attacked a tribal community in southern Brazil, killing one man and wounding at least five others, including a child. It is the latest in a series of violent assaults on the Guarani tribe.

The attack took place yesterday (June 14) in Tey’i Jusu community. Guarani Kaiowá villagers were able to film the attack from a distance. Gunshots and screams are audible in the footage, and fires appear to have been lit in nearby fields.

The man who was killed has been named as Clodiodi Aquileu, a community health worker in his twenties.

The attack is highly likely to be part of escalating attempts by the powerful local agri-business and ranching interests – closely linked to the recently established interim government – to illegally evict the Guarani from their ancestral land and to intimidate them with genocidal violence and racism.

Earlier this week, Survival received audio through its Tribal Voice project from the Guarani of Pyelito Kue community, documenting a separate attack by gunmen on their village.

News has also broken about another Guarani community in the same region, known as Apy Ka’y, which is facing eviction after a land reoccupation led by Indigenous leader Damiana Cavanha in 2013. It is not yet known whether the nine families living there have been able to hold onto the land – which is rightfully theirs under Brazilian and international law – after an eviction order was served last week. 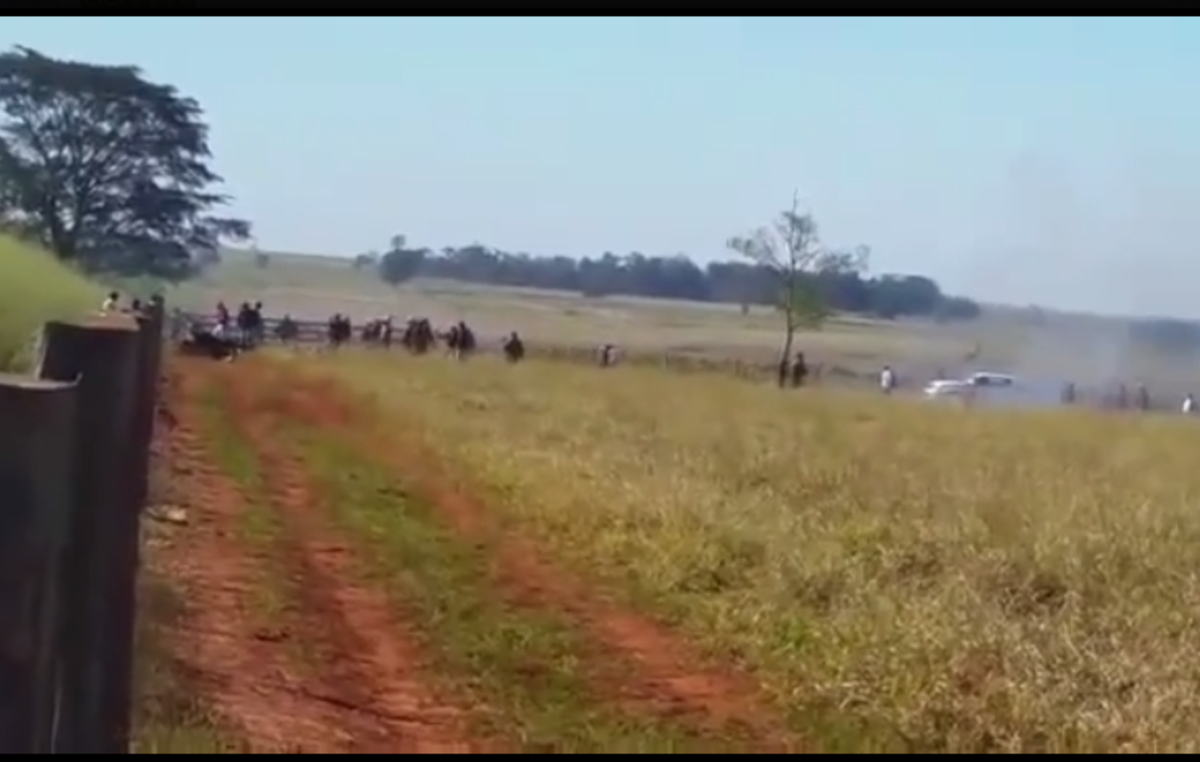 Speaking last month on a visit to Europe to appeal for support for his people, Tonico Benites Guarani, a Guarani leader said: “A slow genocide is taking place. There is a war being waged against us. We are scared. They kill our leaders, hide their bodies, intimidate and threaten us.

“We are fighting always for our land. Our culture does not allow violence but the ranchers will kill us rather than give it back. Most of the land was taken in the 1960s and 70s. The ranchers arrived and pushed us out. The land is good quality, with rivers and forest. Now it is very valuable.”

Over the past few decades, the Guarani have been subjected to genocidal violence, slavery and racism so that their lands, resources and labor can be stolen. In April, Survival launched its “Stop Brazil’s Genocide” campaign to bring this urgent and horrific crisis to global attention and give Brazilian tribes a platform to speak to the world in this historic Olympic year.

Survival’s Director Stephen Corry said: “We’re witnessing a sustained and brutal attack on the Guarani, and its intensity is increasing. Powerful people in Brazil are trying to silence the Guarani, terrorizing them until they give up on their land claim. But the Guarani still don’t give up. They know they risk death for wanting to return to their ancestral homelands, but the alternative is so dire that they have no choice but to face the gunmen and their bullets. Brazil’s interim government has to do more to end this wave of violence. It’s leading to murder.”