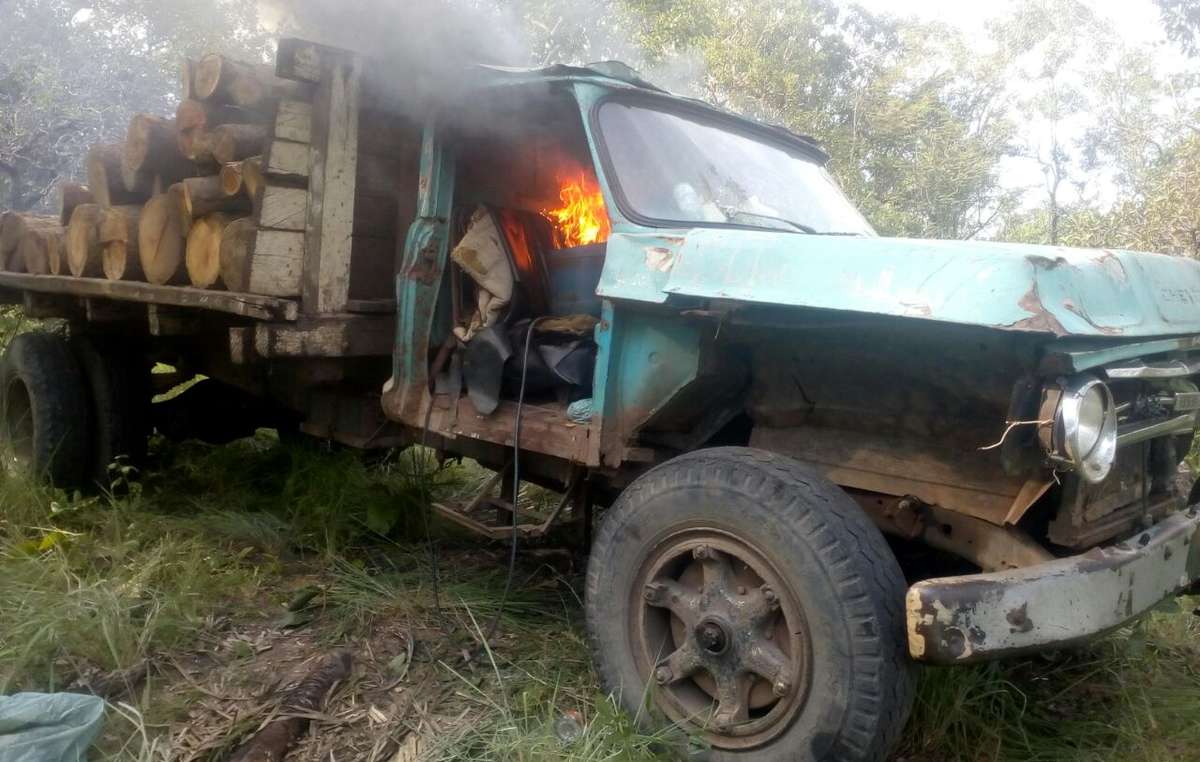 Warning: some people may find the details and image below disturbing

A leader of an Amazon tribe acclaimed for its environmental defenders has been killed, the latest in a series of deaths among the tribe.

The body of Jorginho Guajajara was found near a river in the Brazilian state of Maranhão. He was a leader of the Guajajara people, acclaimed internationally for their work as the ‘Guardians of the Amazon’ in the most threatened region in the entire Amazon.

Franciel Guajajara, one of the Guardians of the Amazon, explains their work.

It is not yet clear who killed him, but a powerful logging mafia has repeatedly targeted the tribe for its work protecting both its rainforest home, and the uncontacted members of a neighboring tribe, the Awá, who also live there, and face catastrophe unless their land is protected. 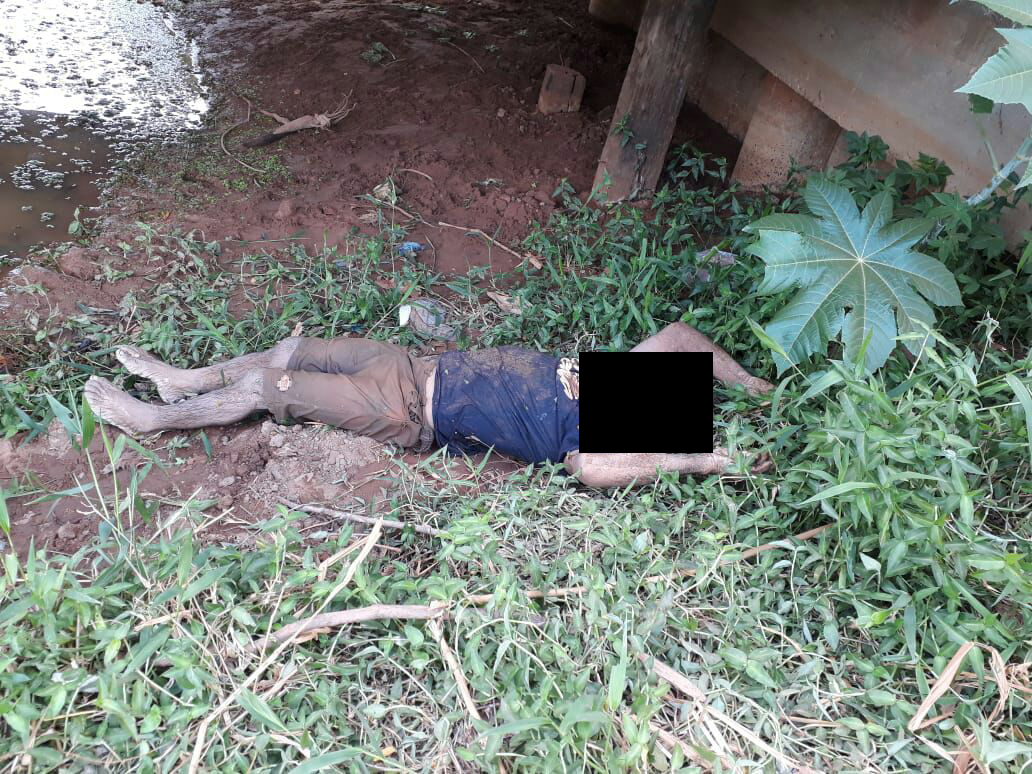 Jorginho Guajajara’s body was found near a river in the eastern Brazilian Amazon.

Confronted with official inaction, the tribe formed an environmental protection team named the Guardians of the Amazon to expel the loggers. Some estimates suggest up to 80 members of the tribe have been killed since 2000.

The murder of Jorginho Guajajara is further indication of the increasing volatility in this area. In May this year, a team from Ibama (Brazil’s environmental protection agency) and environmental military police were dispatched to the Guajajara’s Arariboia reserve, a rare move from the authorities.

The Guajajara say: “Our uncontacted Awá relatives cannot survive if their forest is destroyed. As long as we live, we will fight for the uncontacted Indians, for all of us, and for nature.”

Survival International has protested to the Brazilian authorities about the wave of violence against the Guajajara, which has gone almost entirely unpunished.

Survival International Director Stephen Corry said today: “The Guardians of the Amazon face an urgent humanitarian crisis, and are fighting for their very survival. This small tribe of Amazon Indians are confronting an aggressive, powerful and armed logging mafia with close ties to local and national politicians. And they’re paying with their lives for standing up to them. They urgently need public support to make sure they survive.”

Senior Survival staff have visited the tribe, and are available for interview.

Note to Editors: Guajajara people who found the body report to Survival that the neck was broken and almost detached from the body, in a location where the bodies of other Guajajara people killed in a similar way by loggers have been dumped. The Guajajara have reported the murder to the authorities and demanded an inquest.

The Guardians of the Amazon
- The “Guardians of the Amazon” are men from the Guajajara tribe in Brazil’s Maranhão state who have taken it upon themselves to protect what remains of this eastern edge of the Amazon rainforest.
- They want to save the land for the hundreds of Guajajara families who call it home, and their far less numerous neighbors: the uncontacted Awá Indians.
- The Guardians say of their work: “We patrol, we find the loggers, we destroy their equipment and we send them away. We’ve stopped many loggers. It’s working.”
- The Guardians recently released video and images of a rare encounter with the uncontacted Awá living in Arariboia. Watch the footage here
- You can see videos of several of the Guardians talking about their work on Survival’s Tribal Voice site.

Arariboia
- The Arariboia indigenous territory comprises a unique biome in the transition area between the savannah and the Amazon rainforest.
- There are species here not found elsewhere in the Amazon.
- The land inside the indigenous territory is under threat from illegal loggers
- Brutal cuts in government funding to its indigenous affairs department FUNAI and tribal land protection mean the dangers are now even greater, as the area is not properly monitored or defended by the authorities.
- A powerful and violent logging mafia operates in the region, supported by some local politicians.