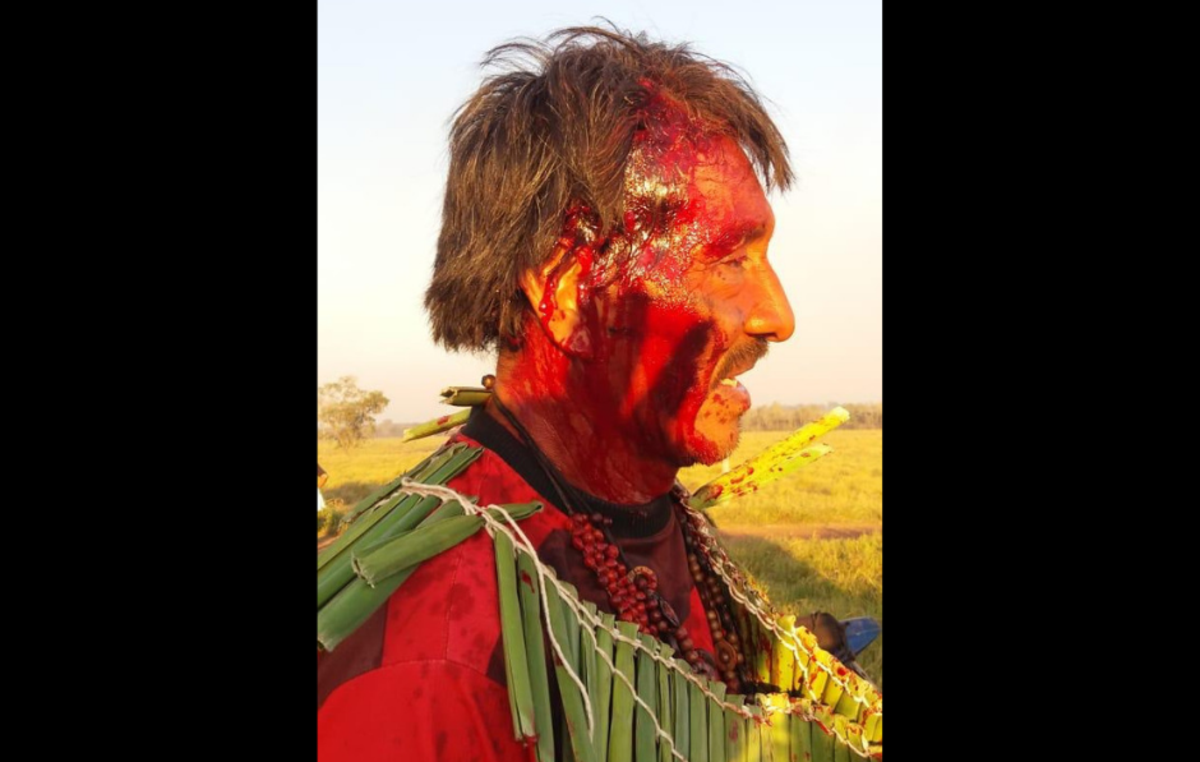 Reports are emerging that heavily armed police have attacked Kinikinawa indigenous people on their land in central-western Brazil, terrorizing the community and injuring several people.

Video footage shows the police arriving in several land vehicles and a helicopter, and a Kinikinawa man bleeding with head injuries.

He said, “I am shedding blood on my land. We won’t stop fighting.”

Yesterday (1 August 2019), the Kinikinawa reoccupied a patch of their ancestral land, which was stolen from them years ago to make way for ranchers. Soon after the Kinikinawa made their move, the police arrived and attacked them.

It is believed that the police had no official order from a Judge to “remove” the Kinikinawa from the reoccupied territory, and were instead acting on orders from a local mayor and rancher. 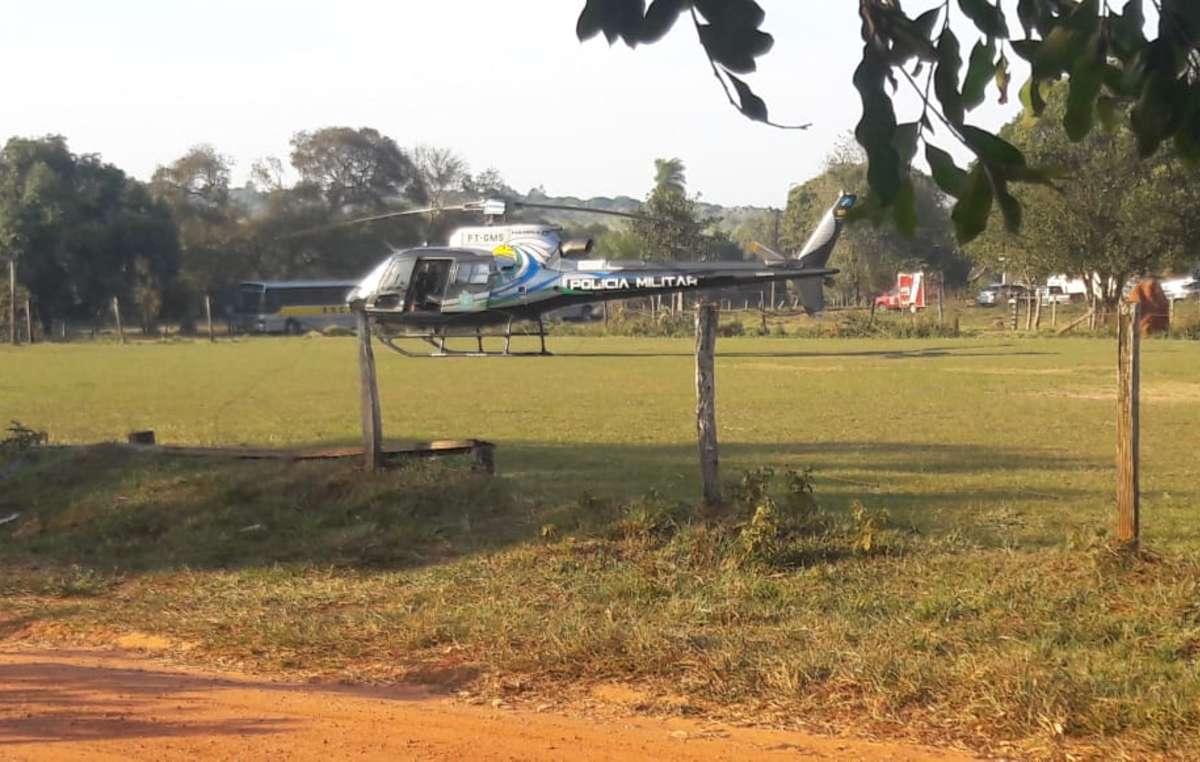 A leaked audio message appears to reveal the mayor saying, immediately before the attack, that the Kinikinawa would be “evicted, willingly or by force” and notifying others that there are “two buses to take 90 police agents, and there are already 40 there, so the [Kinikinawa] will be evicted… This is good news and the government needs to take a stance and bring peace and order to everyone who lives in this country.”

President Bolsonaro has virtually declared war against Brazil’s indigenous population. The number of land invasions and attacks against them has skyrocketed since he took office on 1 January 2019.

Indigenous peoples across Brazil, and their supporters around the world, are campaigning to #StopBrazilsGenocide.