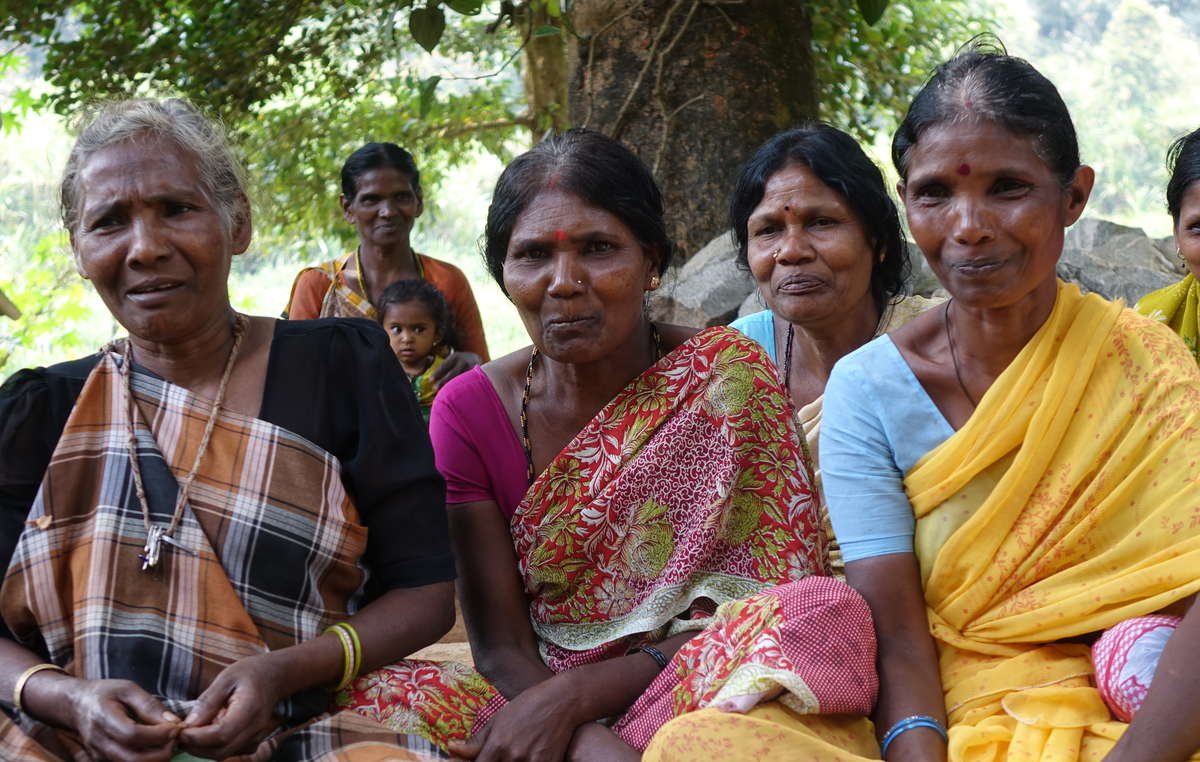 Jenu Kuruba have lived with and nurtured the unique flora and fauna of Nagarhole Tiger Reserve. “For centuries we all have been living together as one: the forest, the animals and the tribes”. © Survival

This page was last updated on January 20, 2020 and may contain language which is now outdated.

Two tribal communities famed for their honey-gathering skills have written to the US authorities urging them to scrap support for a conservation project that could lead to the tribe’s eviction from their ancestral forests.

The villagers, members of India’s Jenu Kuruba (“honey collectors”) tribe, object to the US Fish and Wildlife Service funding a project in Karnataka state, home to the Nagarhole Tiger Reserve, which was created on their tribal lands.

The project is a partnership with Wildlife Conservation Society-India. Its first objective is to “facilitate government-sponsored, voluntary relocation of forest-interior families to new sites outside the forest.” But the Jenu Kuruba are determined to stay in their forests, and view U.S. government money being used in this way as “Aiding and abetting the government and WCS’s plans to evict us from our forests.”

Other Jenu Kuruba people were previously evicted from Nagarhole, where WCS-India has worked for decades. They told Survival that they were pressured to “voluntarily relocate” after their lives in the forest were rendered impossible, and they were left with no choice. One described it as “a kind of torture.” 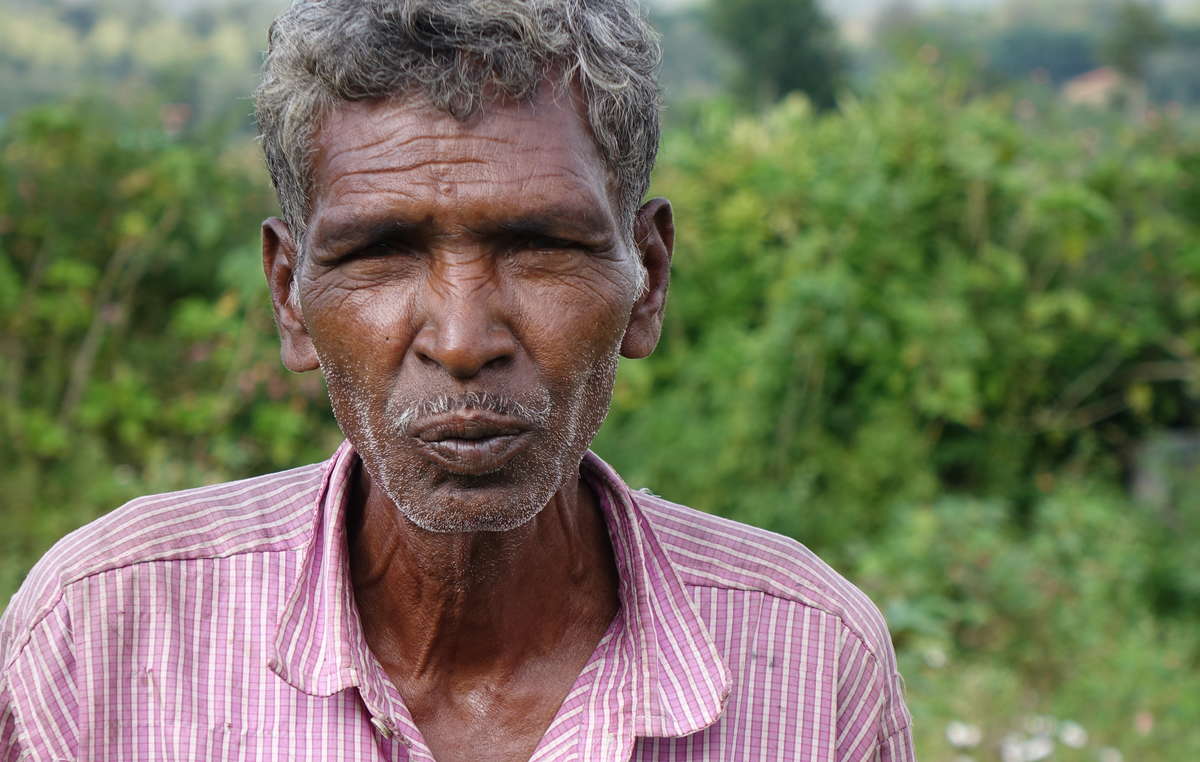 Gurumala, a Jenu Kuruba man who was evicted from Bandipur Tiger Reserve around 30 years ago. © F Longo/ Survival 2019

Gurumala, a Jenu Kuruba man who was evicted from a nearby tiger reserve 30 years ago, told Survival: “Our children were once independent and free; the whole community was their teacher. After the government came, we lost so much, they moved us out of the forest and restricted our lives. Now our children who grow up here have no freedom. I’m sad that our children have to live like this. I feel very sad that I have to tell our children and grandchildren about our way of life as if it were just a story from the past.”

The WCS is the parent organization of the Bronx Zoo. One of its founders, Madison Grant, was a notorious eugenicist and author of “The Passing of the Great Race”, a book Hitler referred to as his “bible.”

Survival’s research into Indian government-sponsored “voluntary relocations” of tribal people from tiger reserves has found them to be forced evictions, and so illegal under Indian and international law.

The letter comes just weeks after members of the US government’s House Committee on Natural Resources started to investigate WCS’s role in conservation grants tied to human rights abuses. In December the committee wrote to WCS President and CEO, Christián Samper requesting information “related to WCS’s awareness of the occurrence of human rights abuses, funding for eco-guards or law-enforcement that committed human rights abuses, and policies addressing the rights of Indigenous and local peoples.”

A member of the US Congress has also submitted a law that would prohibit the government from funding international conservation groups that fund or support human rights violations.

Survival International Director Stephen Corry said today: “Tribal people have long been considered disposable and just “in the way” by big conservation NGOs who want to kick them off their land. But now at least some of them are able to lobby the government funders behind the schemes, which usually do a worse job of conservation than the original inhabitants themselves. Governments shouldn’t fund illegal land grabs and conservation NGOs must learn to treat people with respect. Times are changing.”