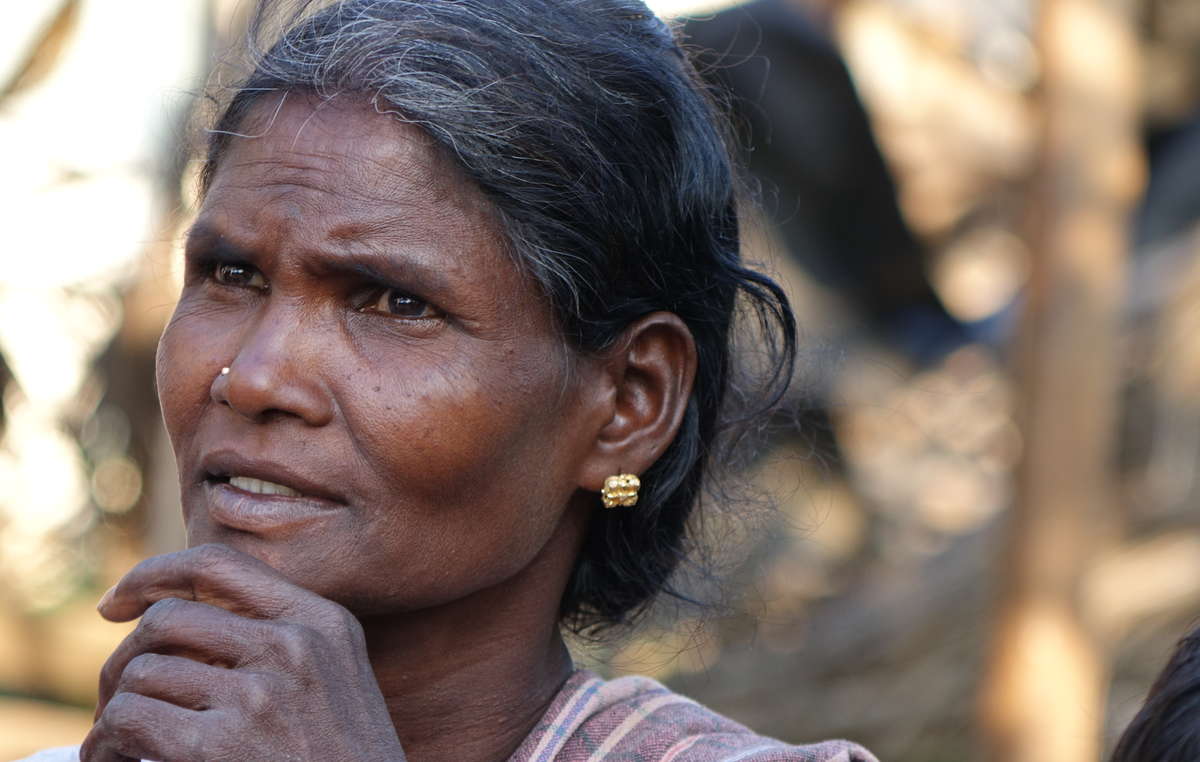 Tribal people living in the famed Nagarhole Tiger Reserve, who authorities say relocated voluntarily from the reserve, were in reality forcibly evicted, a fact-finding investigation by Fridays For Future Karnataka and others has revealed.

Evictions are carried out by India’s Forest Department but the Wildlife Conservation Society (WCS – the parent organization of the Bronx Zoo) supports them. WCS insists these are “voluntary relocations” which are “win-win” for the tribes who, WCS claims, were living in constant fear of wildlife in the forest.

The investigation team interviewed many Jenu Kuruba people, who said they didn’t want to leave but were threatened and harassed into doing so, including by the Forest Department destroying their crops.

What is now the Nagarhole National Park & Tiger Reserve in Karnataka state was created in 1983 from the ancestral land of the Jenu Kuruba and other tribes. It’s one of the most popular tiger safari destinations in India.

- Many Jenu Kuruba are demanding to go back to their original villages, which are now inside the reserve.
- Government promises made for the relocation were not kept. Many Jenu Kuruba are struggling to survive at the relocation centres and most did not even get the three acres of land they were promised.
- The evictions deprived them of their rights to worship their deities in the forest. The forest department blocks them from going back to the forest to worship.

Ganguamma, who was evicted in 2018, said: “This is our only demand: let us go back. We do not need anything from you. We all can live on our own inside the forest as we have been doing for generations. Tigers and elephants do not attack us as they are our own family. We were happier and healthier and enjoyed well-being inside Nagarhole.”

An elderly Jenu Kuruba man, Basava Raju, who was “resettled” 100km from the reserve in 2014, said: “These are not resettlement camps, these are camps to kill us, kill our roots in the forest, kill our culture and kill our sacred deities.”

The report’s authors called today for:

- A complete halt to continuing efforts to evict more Jenu Kuruba people.
- Those Jenu Kuruba who want to return to their original villages to be allowed to do so.
- The recognition of the Jenu Kuruba’s forest rights.

Survival International’s Sophie Grig said today: “This report exposes the reality of fortress conservation that is destroying the lives of Indigenous Peoples across Africa and Asia. The Jenu Kuruba have been illegally evicted and forced to live desperate lives in resettlement camps. They are even denied their constitutional rights to practice their religion. Many have simply had enough and are demanding their right to return to the their villages in the forest. This colonial model of conservation is disastrous for people and the planet and must be stopped.”