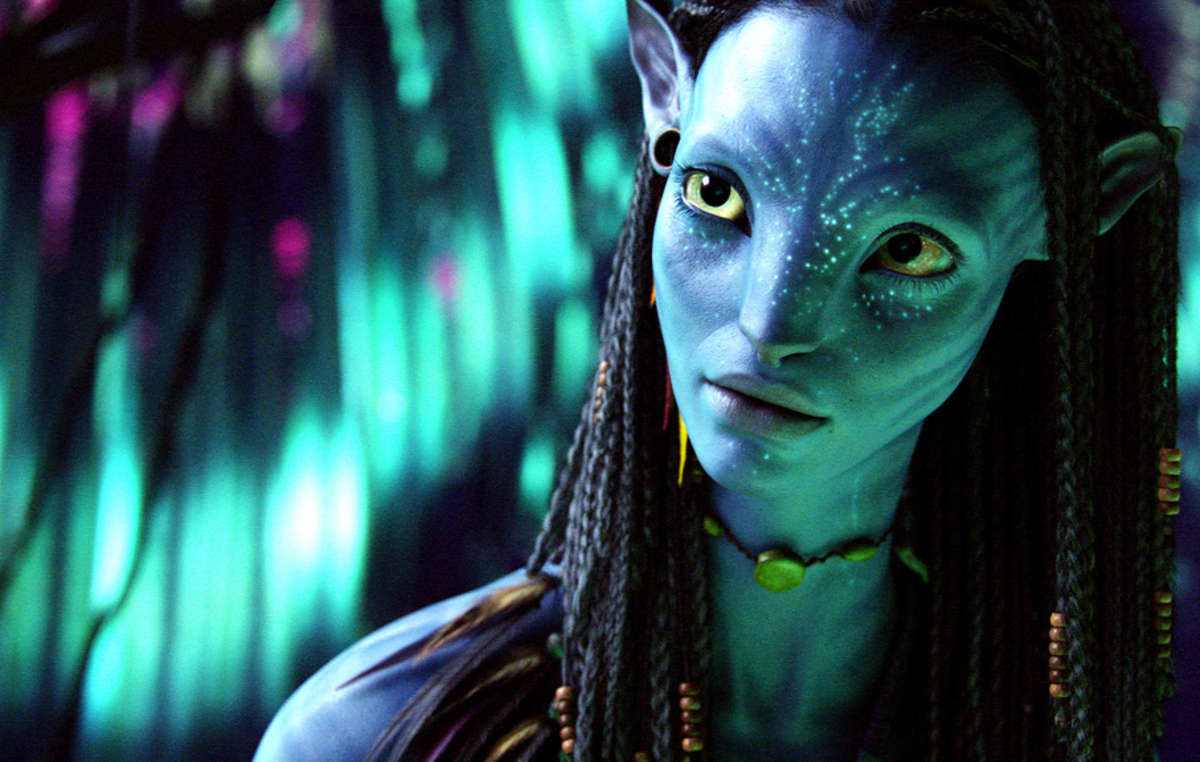 Avatar’s story is being played out in real life. © 20th Century Fox

Following the film ‘Avatar’’s win at the Golden Globes, tribal people have claimed that the film tells the real story of their lives today.

A Penan man from Sarawak, in the Malaysian part of Borneo, told Survival, ‘The Penan people cannot live without the rainforest. The forest looks after us, and we look after it. We understand the plants and the animals because we have lived here for many, many years, since the time of our ancestors.

‘The Na’vi people in ‘Avatar’ cry because their forest is destroyed. It’s the same with the Penan. Logging companies are chopping down our big trees and polluting our rivers, and the animals we hunt are dying.’

Kalahari Bushman Jumanda Gakelebone said, ‘We the Bushmen are the first inhabitants in southern Africa. We are being denied rights to our land and appeal to the world to help us. ‘Avatar’ makes me happy as it shows the world about what it is to be a Bushman, and what our land is to us. Land and Bushmen are the same.’

Davi Kopenawa Yanomami, known as the Dalai Lama of the Rainforest, said, ‘My Yanomami people have always lived in peace with the forest. Our ancestors taught us to understand our land and animals. We have used this knowledge carefully, for our existence depends on it. My Yanomami land was invaded by miners. A fifth of our people died from diseases we had never known.’

Director James Cameron received his Golden Globes awards for ‘Avatar’ last week, and revealed one of the central ideas of the film.

‘Avatar asks us to see that everything is connected,’ he said in his acceptance speech, ‘All human beings to each other, and us to the earth.

Cameron was inspired by the Maori language of New Zealand when devising the language spoken by the Na’vi.

Survival’s director Stephen Corry says, ‘Just as the Na’vi describe the forest of Pandora as ‘their everything’, for most tribal peoples, life and land have always been deeply connected.

‘The fundamental story of Avatar – if you take away the multi-coloured lemurs, the long-trunked horses and warring androids – is being played out time and time again, on our planet.

‘Like the Na’vi of ‘Avatar’, the world’s last-remaining tribal peoples – from the Amazon to Siberia – are also at risk of extinction, as their lands are appropriated by powerful forces for profit-making reasons such as colonization, logging and mining.’

‘One of the best ways of protecting the our world’s natural heritage is surprisingly simple; it is to secure the land rights of tribal peoples.’

*
A feature article about ‘Avatar’ and tribal peoples is available for publication from Survival.