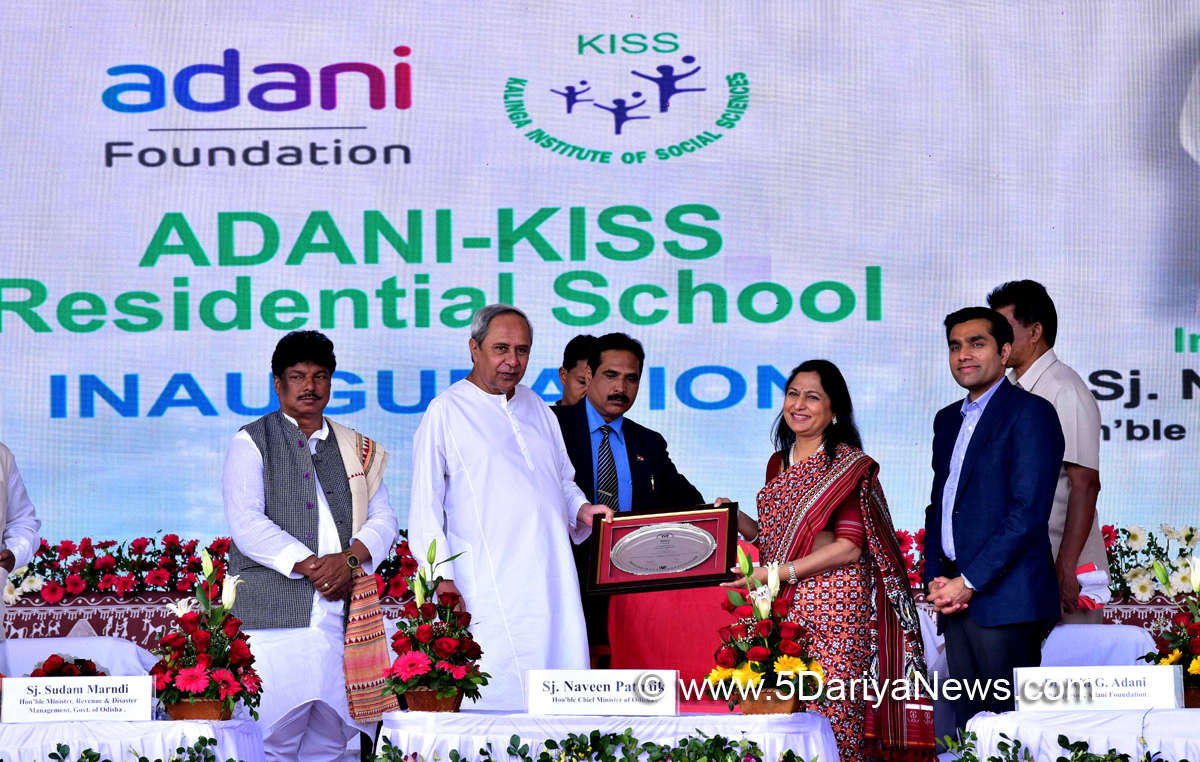 The Chief Minister of Odisha and Priti Adani, wife of Adani’s founder, at the opening of the new Adani-KISS school, Jan 2020. © 5dariyanews

This page was last updated on March 16, 2022 and may contain language which is now outdated.

A controversial Indian mining company whose operations threaten lands, forests and sacred sites vital to thousands of tribal families has opened a residential school for tribal children in Odisha, India in an effort to “transform” them.

Adani, a $13billion corporation, is embroiled in controversy in India and Australia. In India its coal mines threaten the forests and livelihoods of thousands of Gond, Santhal and Munda tribespeople.

Its new school for tribal children is a partnership with KISS (the Kalinga Institute for Social Sciences), whose existing school for 27,000 tribal children in Odisha is the largest tribal residential school in the world. KISS boasts that the institution turns “tax consumers into tax payers, liabilities into assets.”

Survival International has recently launched a campaign against these kinds of “Factory Schools,” which practice systematic cultural erasure masquerading as education, and which teach tribal children to feel ashamed of who they are and where they come from.

In a statement to mark the opening of the new school, Dr. Priti Adani, wife of Adani’s founder Gautam Adani, spoke of the need for “social transformation” of tribal children. 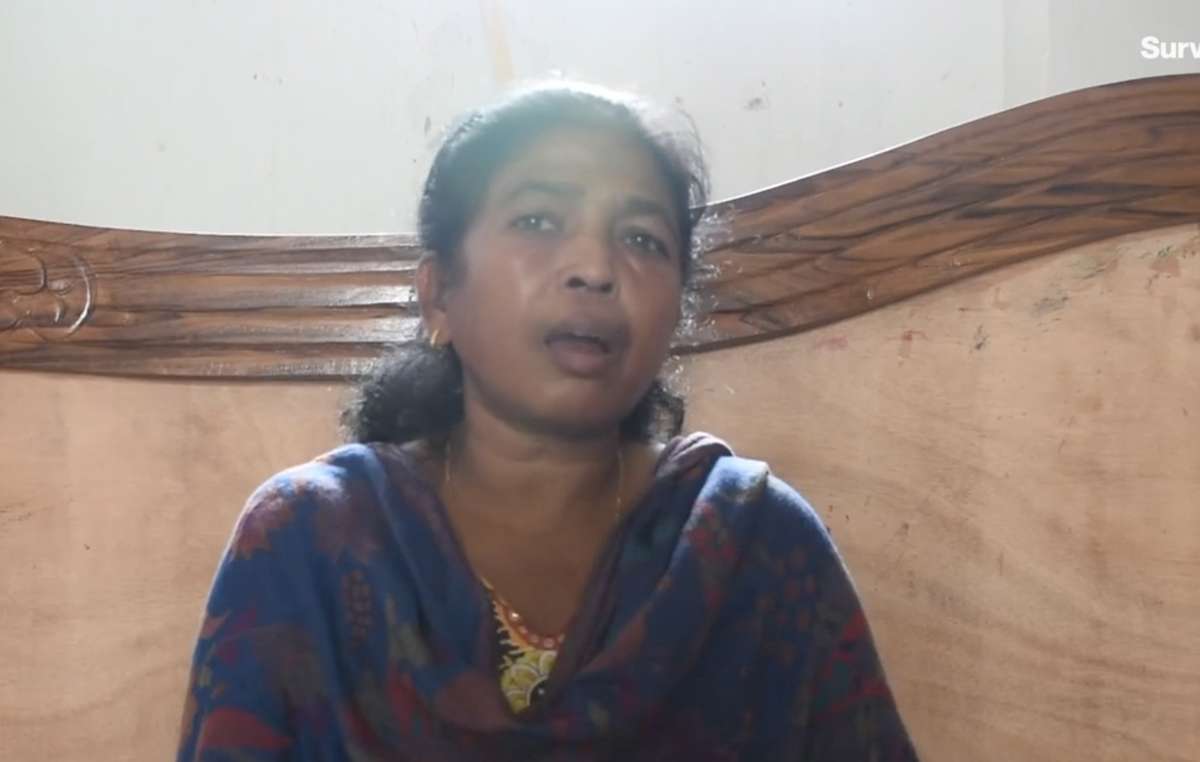 Survival International’s Dr. Jo Woodman said today: “The agenda behind this school is clear: Adani wants tribal lands, and tribal resistance is a major thorn in their sides. This school is a brazen and shameless attempt to ‘reprogram’ a generation of tribal children to see mining as ‘good’ and their spiritual and cultural connections to their land as ‘bad’ or ‘backwards.’ For KISS to partner so closely with a company so notorious on issues of Indigenous rights in both India and Australia shows their true colors.”

Survival International Director Stephen Corry said today: “Taking the “tribal” out of tribal children has been a major weapon in the dominant society’s destruction of minorities and theft of their land and resources. It leads to immense suffering. This is now recognized as shameful and criminal in North America and Australia, but it’s not only still going on in India, it’s growing. As usual, it claims to benefit the same victims it’s actually destroying. Adani mining’s partnership with KISS school is another blatant move in the corporate eradication of real human diversity: it should concern all who care for the planet and its peoples.” 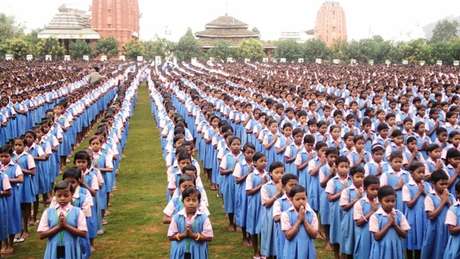