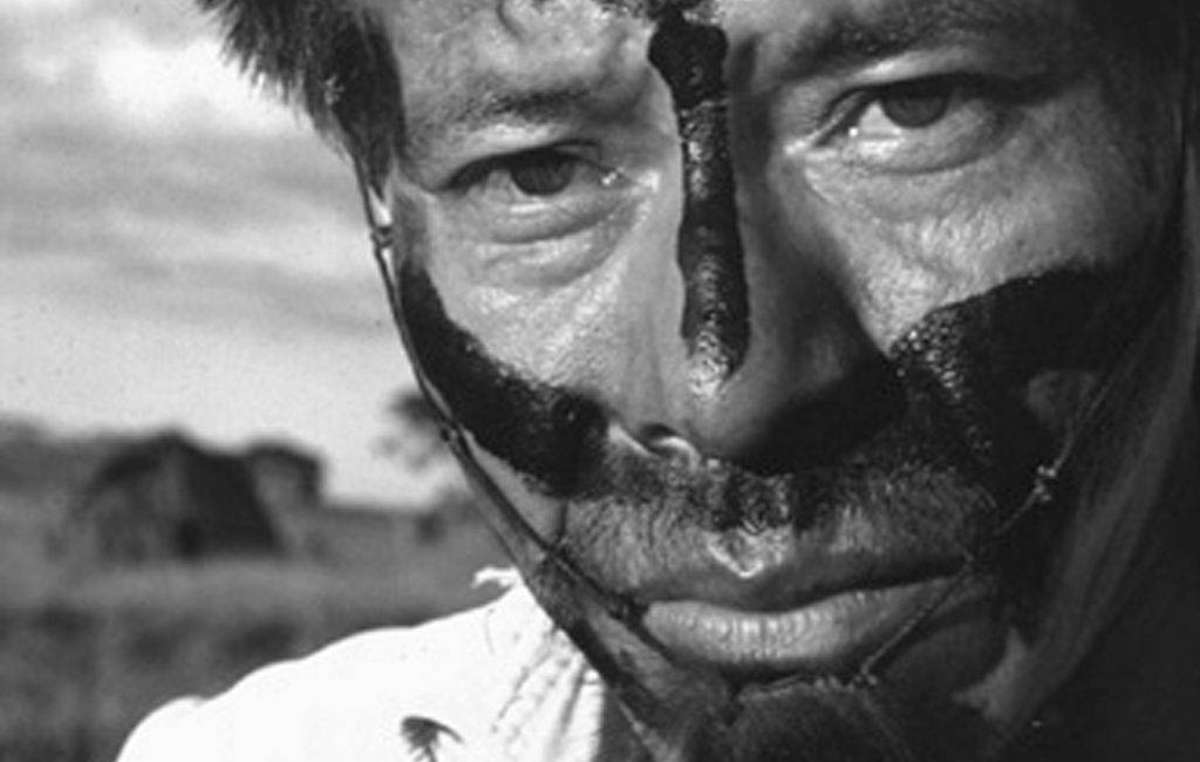 A Brazilian rancher supplying sugarcane to a joint venture partner of energy giant Shell has reportedly issued a death threat against a political opponent.  José Teixeira, who is also a state deputy, is said to have recently warned a political rival that, ‘If it were up to me, you’d be under the ground.’

Teixeira is renting out part of his ranch for sugarcane production, even though the Government has confirmed that the land belongs to Guarani Indians.

Shell and Brazilian ethanol company Cosan are now united in a $12 billion joint venture company called Raizen, to produce ethanol to sell as a biofuel. Cosan is buying sugarcane grown on Guarani land that Teixeira continues to occupy. Survival has urged Shell and Cosan to stop using sugarcane grown on the Guarani’s land, but the companies continue to use it.

The Guarani of Guyraroká community were evicted from their land decades ago by ranchers. For years they lived destitute on the roadside. Despite now occupying a fraction of their land their lives and livelihoods are at risk as they have very little space to plant crops or hunt game. https://www.survivalinternational.org/tribes/guarani/despair#main

The current boom in sugar cane production is taking over the Guarani’s ancestral land, which used to total some 350,000 square kilometers in Brazil. © Survival

They warn that the chemicals used on the sugarcane plantations are polluting the rivers they use for drinking, bathing and fishing, and provoking acute diarrhoea. They report that the vinhoto – the by-product of ethanol production – is causing intense headaches amongst adults and children.

Guarani health agent Senilda Esnade told Survival, ‘In the past, the children were happy. They had clean water, they ate traditional, healthier food. It’s different now; often, the children grow up eating food that is contaminated. If we had our own land, we’d be able to revive what we’re losing’.

Survival’s Director, Stephen Corry, said today, ‘The deputy’s death threat is yet more evidence of the brutality linked to the land struggle in the Guarani’s area. Shell and its partners cannot continue to profit from their use of Guarani territory while the Guarani themselves are squeezed on to smaller and smaller patches of land. The company must abide by the international norms requiring respect for Indigenous rights, which its own policy statements claim to support’.