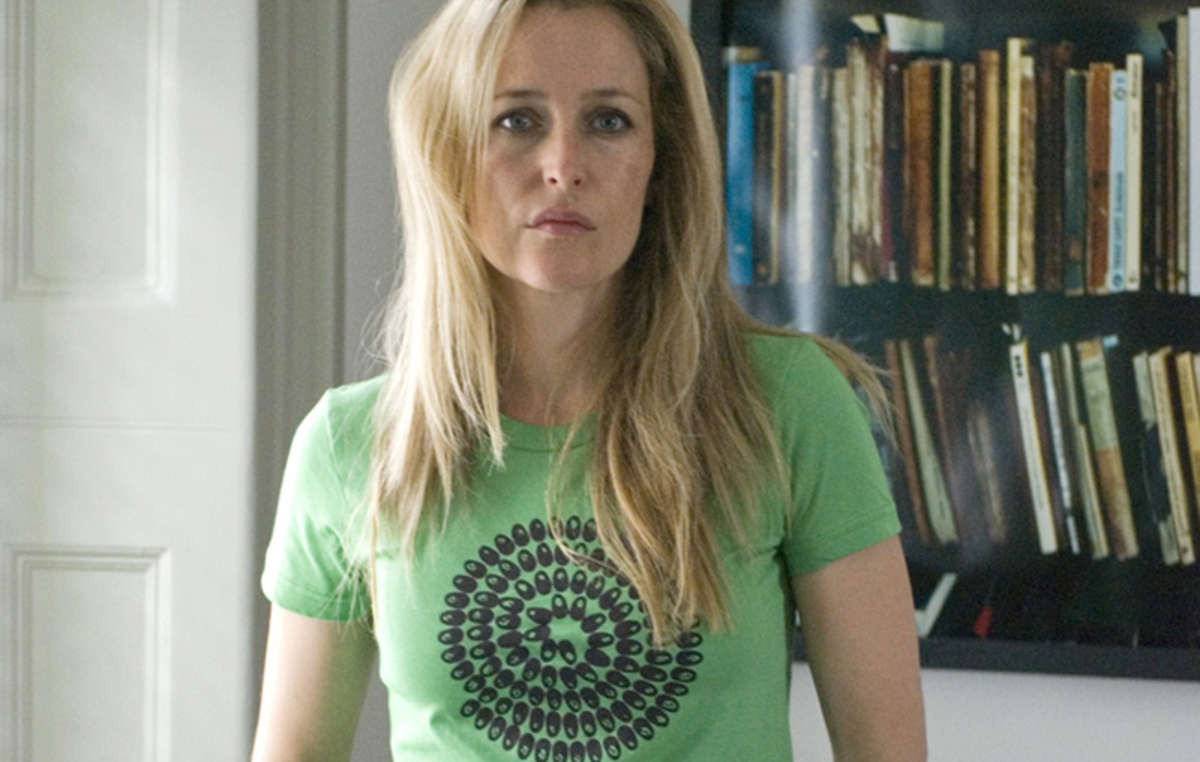 Anderson recently narrated the film released by Survival of an uncontacted tribe in the Brazilian Amazon. It is the first aerial footage to be taken of an uncontacted community, and its release has received global media attention. Anderson said about the film, ’What comes across very powerfully from this amazing footage is how healthy and confident these people appear. I hope they can be left alone – but that will only happen if the loggers are stopped.’

Anderson also took part in Survival’s fundraising evening at London’s Apollo Theatre in 2010, organized by fellow ambassador Mark Rylance. She was an adamant supporter of the Kalahari Bushmen during their legal battle to access water on their ancestral land, which the Bushmen won in January 2011.

Survival’s Director, Stephen Corry, said, ‘I am grateful for all of the support Gillian Anderson has given to Survival over the years, and am delighted that she has become one of our ambassadors.’