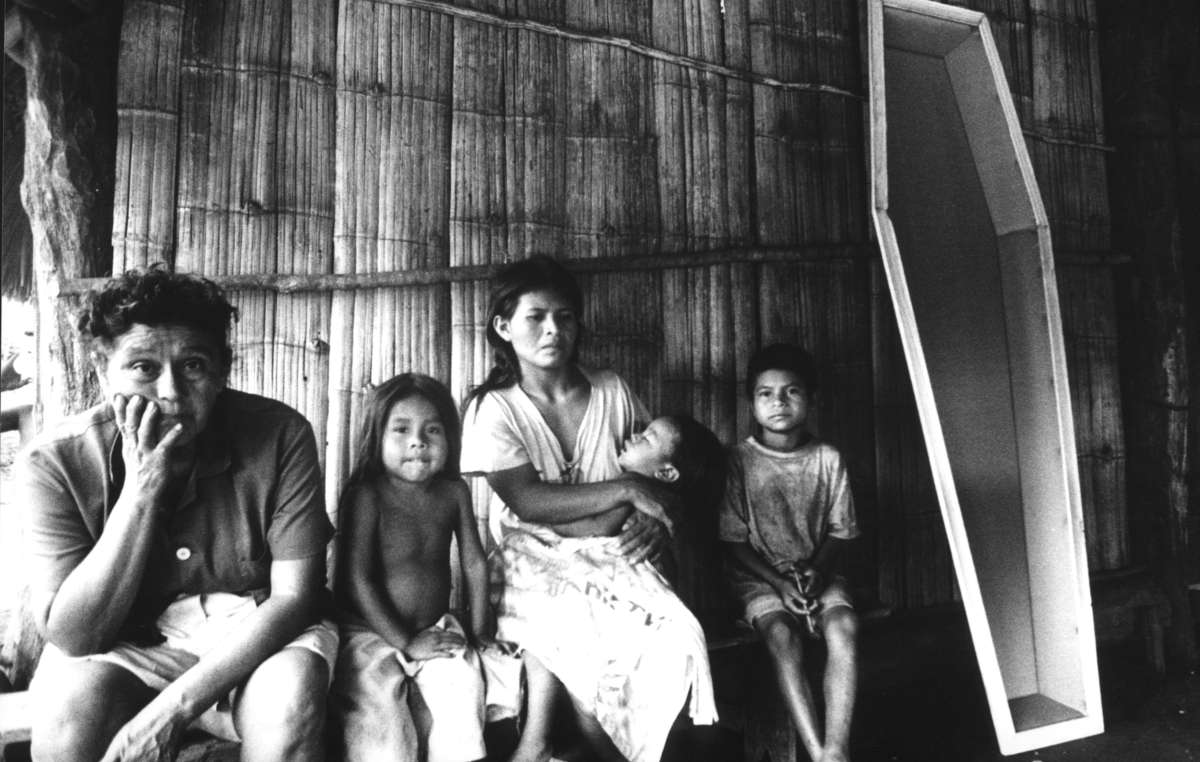 This page was last updated on October 10, 2011 and may contain language which is now outdated.

On World Mental Health Day (October 10) Survival International has warned of the fatal and lasting consequences land loss can have on Indigenous peoples.

An epidemic of suicide unique in South America has beset one tribe in Brazil – the Guarani. More than 625 Guarani have taken their lives since 1981, the youngest just 9 years old.

The tribe has seen virtually all its land stolen in recent decades by farmers and cattle ranchers. 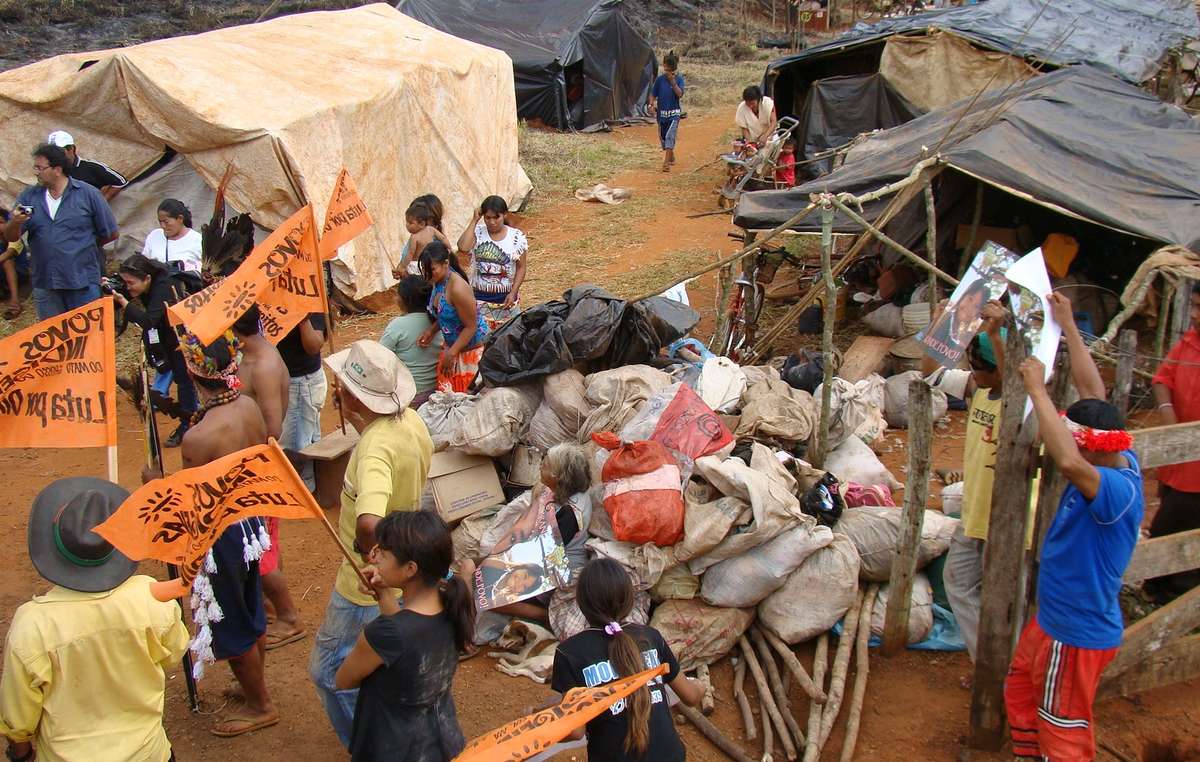 The Guarani of Laranjeira Ñanderu are forced to camp by the side of a road after being evicted from their land. © CIMI/Survival

This is particularly prevalent among the Guarani. A study initiated by Brazil’s Ministry of Health found the suicide rates amongst the tribe to be 19 times higher than the national average. It also noted a disproportionate effect on young and adolescent Guarani.

Survival’s Director Stephen Corry said today, ‘What could be a clearer sign of these people’s desperation than their children killing themselves? It’s a shameful indictment of Brazil’s economic ‘miracle’, propped up with stolen Guarani land. The suicides stop when the evictions stop.’

For further information on the effects loss of land and imposed ‘development’ can have on tribal peoples, see Survival’s ‘Progress can kill’ site.