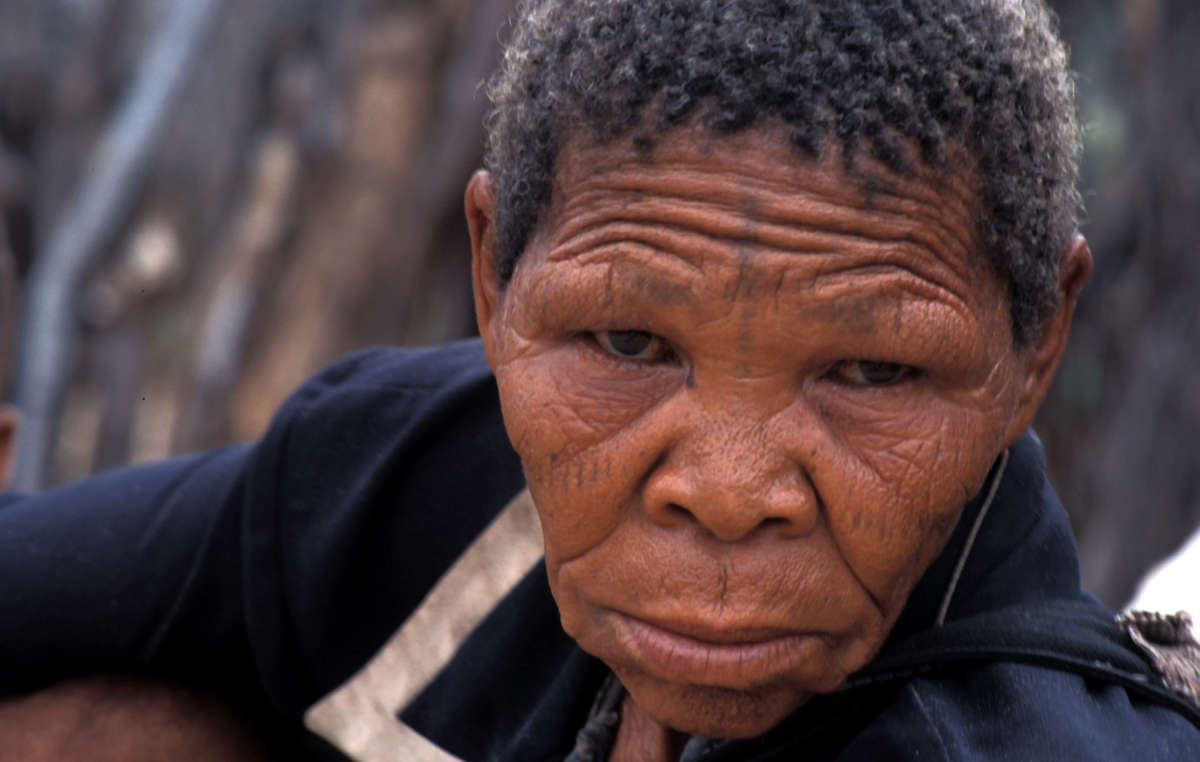 Signed 63 years ago, the Universal Declaration of Human Rights was the first global expression of the rights to which all human beings are inherently entitled.

Yet despite its creation in 1948, systematic abuses against the rights of tribal peoples have remained hidden, or continue to occur far from the public eye.

Here are ten examples, some of which are addressed in Stephen Corry’s, ‘Tribal peoples for tomorrow’s world’, which is now also available to buy on Amazon.

Survival’s Director Stephen Corry said today, ‘One of the reasons for the continuing human rights abuses of tribal peoples is that the UN’s Declaration is not legally enforceable. That’s why all those who oppose these crimes against humanity should vigorously campaign for the worldwide ratification of the international law ILO 169, which is binding.’ 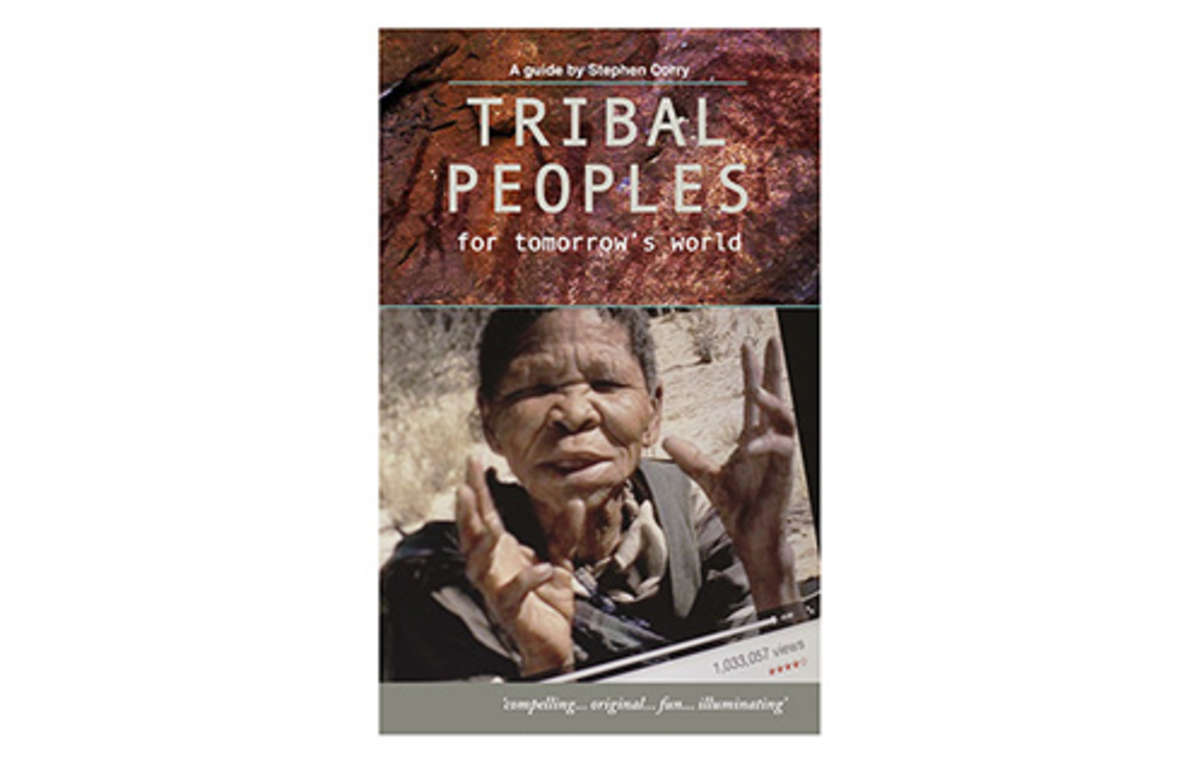