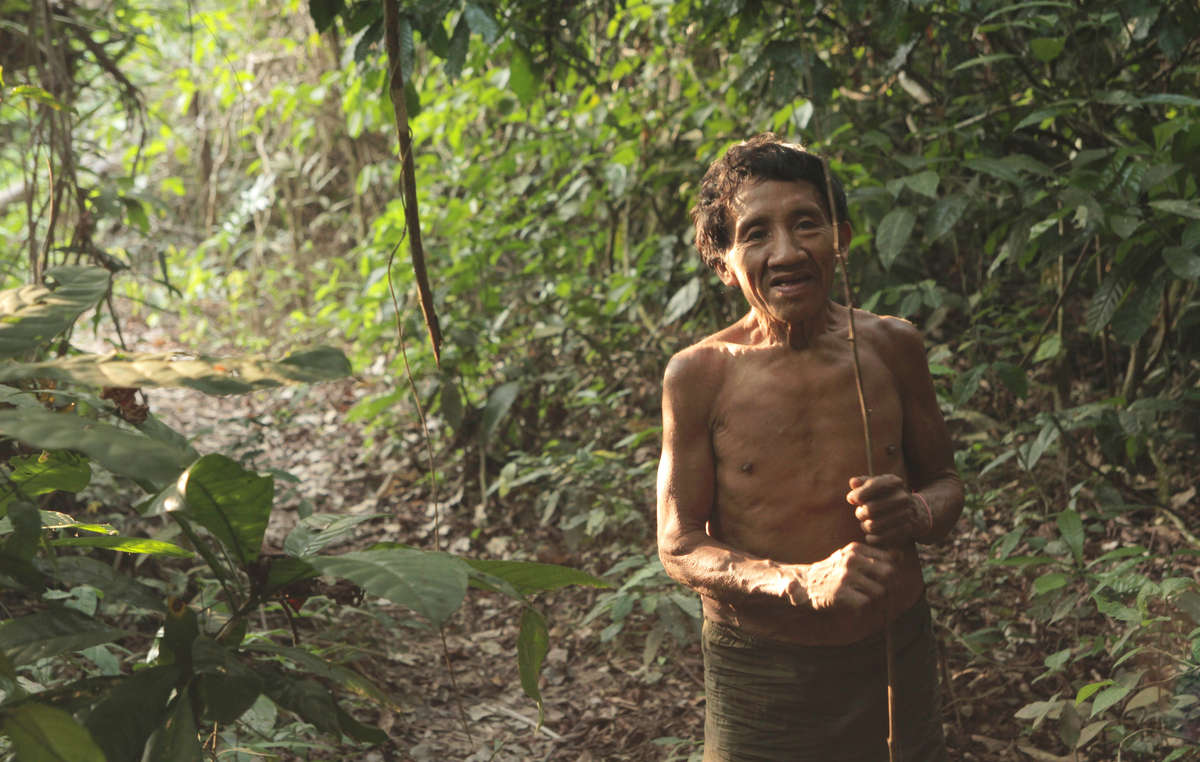 An Awá man whose uncontacted relatives were victims of an alleged attack by loggers, Brazil. © Survival International

This page was last updated on January 31, 2012 and may contain language which is now outdated.

An investigation into the reported killing of an uncontacted Indian child by loggers, has uncovered disturbing ‘evidence of an attack’ deep in the Amazon forest.

The findings suggest loggers were operating 400 meters away from an uncontacted Awá camp where the burned remains of a child were allegedly found.

Brazilian NGO CIMI, The Order of Attorneys of Brazil and the Maranhão Human Rights Society, who jointly carried out the investigation, also found, ‘many indications that the Awá had been in the place of the reported incident.’

The team discovered the remains of four fires, as well as clear evidence of the Awá’s search for honey, and bindings used to help them climb trees.

However, CIMI says, ‘loggers’ tractors drove over the Awá’s camp, destroying everything. From the signs we can say that it was a large vehicle.’

The uncontacted Awá live in Brazil’s Amazon in an Indigenous territory, but illegal logging is destroying much of their forest.

CIMI believes around four families lived at the camp, 6 kilometers away from members of the Guajajara tribe, who reported the body’s discovery.

Clovis Guajajara told the delegation he was, ‘very upset about the destruction’ and believed the Awá were scared away when they saw the loggers’ clearing. 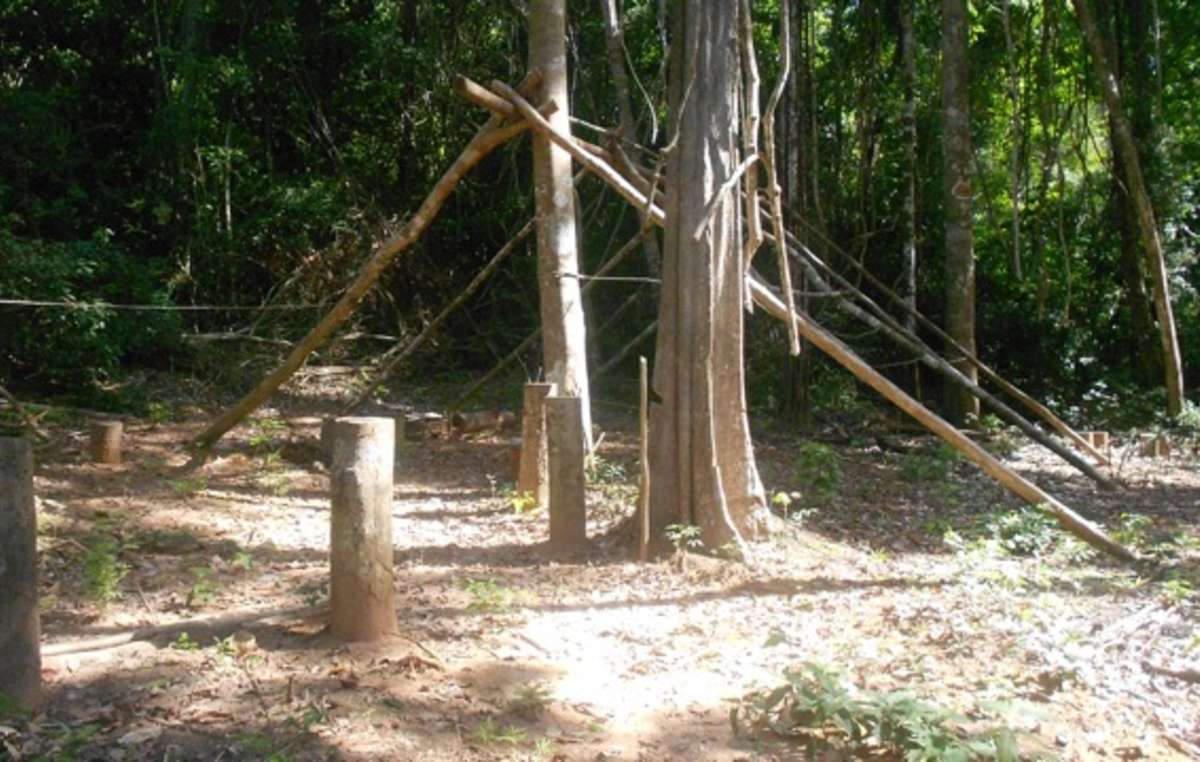 The Brazilian government’s Indian Affairs Department, FUNAI, is conducting its own investigation, and says the child’s death has not been confirmed.

The Awá have suffered brutal attacks at the hands of loggers who have threatened to kill them.

Survival is lobbying the Brazilian government to evict the vast numbers of illegal loggers who risk wiping out one of the world’s last nomadic hunter-gatherer tribes.