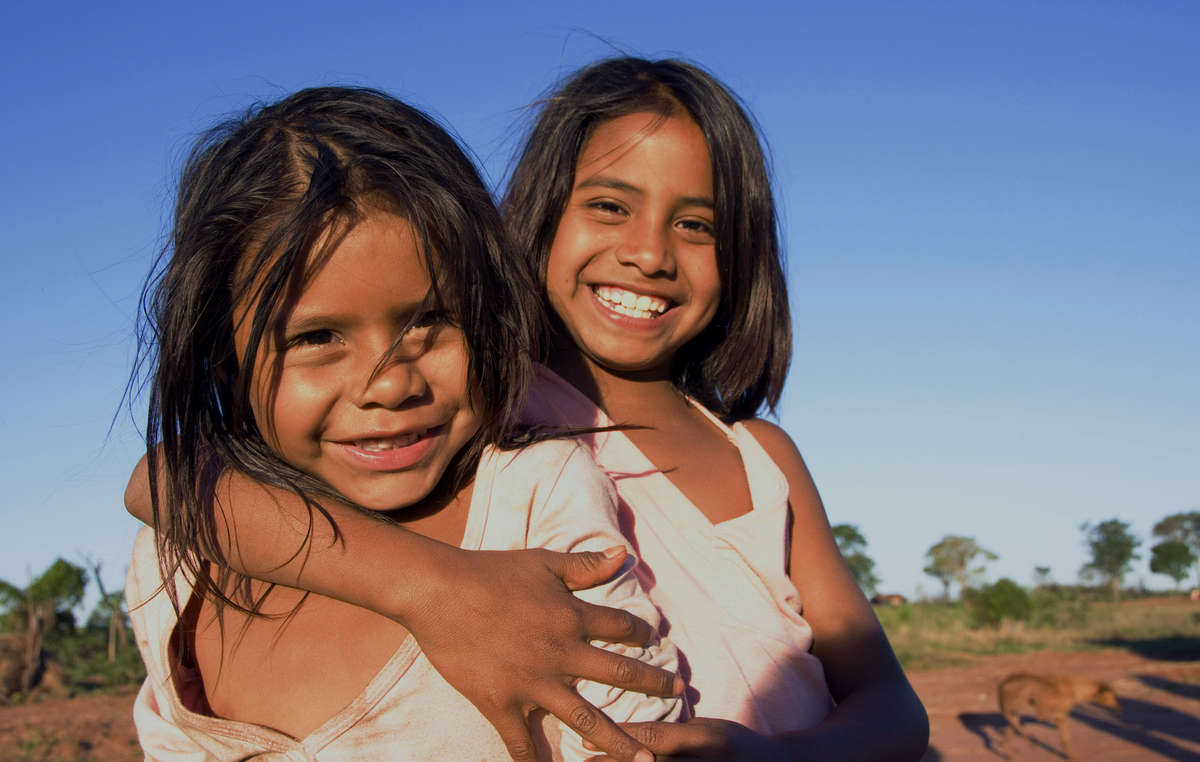 Judges in Brazil have allowed a Guarani community to stay on its ancestral land, which it reoccupied having been forced to live in a makeshift camp for over a year and a half.

The judges have suspended an eviction order which threatened to force the Indians to leave their land and face appalling living conditions on the side of a road or in an overcrowded reserve.

The 170 Guarani of Laranjeira Nanderu community can now remain on a small patch of their land, until further land studies are carried out. Their territory is currently being occupied by a ranch.

Ten Guarani representatives traveled to São Paulo to attend the meeting where the judges made their decision.

A Guarani man from Laranjeira Nanderu said, ‘This is our dream, nothing else. Just for the studies to be done to show that we have the right to our ancestral lands’.

The ruling follows interventions from the Guarani, as well as Survival International, Brazilian NGO CIMI, and other organizations.

The Brazilian authorities are responsible for mapping out and protecting all Guarani land for the Indians’ exclusive use.

Watch a Guarani man from Laranjeira Nanderu speaking about the Guarani’s need to live on their ancestral land.