Harassed and imprisoned: activists held for peaceful protests in India 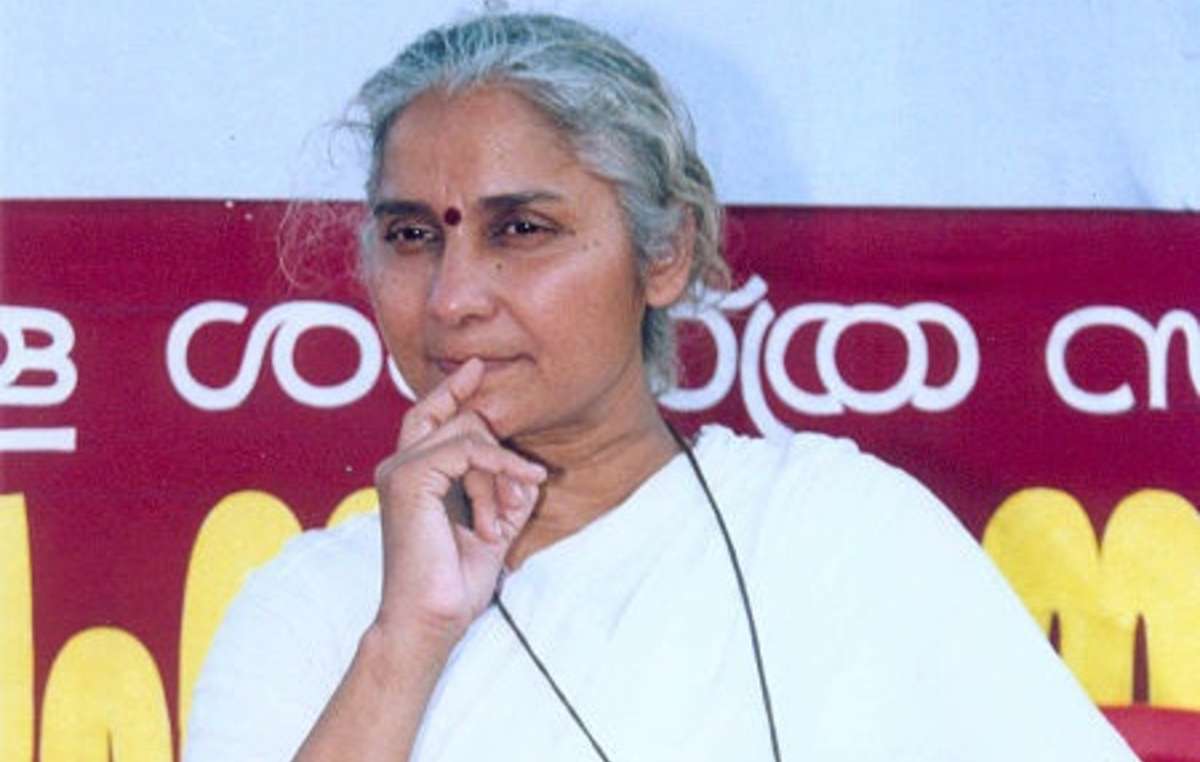 Medha Patkar had vowed to go on hunger strike until her release.
© K. Shanmugham

Veteran human rights campaigner Medha Patkar has been released after being detained by police in the Indian state of Madhya Pradesh. Ms Patkar had been peacefully protesting against the diversion of vital water supplies to a coal-fired power station.

Patkar – who has led the campaign against the infamous Narmada dams for several decades – had vowed to continue a hunger strike until her release.

Medha Patkar is not alone in being held for her efforts to defend human rights. In the continuing civil unrest between the state and Maoist insurgents, several human rights activists have been harassed, detained and held under false charges. Although doctor and activist Binayak Sen was finally released in April 2011, many others are still being held. These arrests are part of a worrying crackdown and harassment of tribal people (Adivasis) and those defending their rights.

Soni Sori, an Adivasi school teacher from Chhattisgarh has been held for over a year, during which time she has reportedly suffered brutal treatment at the hands of the security forces. Supporters of Adivasi rights are also being targeted, such as Madhuri Khrishnaswami in Madhya Pradesh, who has had false charges filed against her as a result of her work for the rights of Adivasi and Dalit communities.

At the root of much of the unrest is the government’s failure to protect the rights – especially the land rights – of the nation’s tribal peoples, whose lands are being taken for industrial and irrigation projects on a massive scale.

Survival International has written to Home Minister P Chidambaram raising concerns about Medha Patkar’s detention, and demanding an end to the harassment and detention of those peacefully protesting against human rights abuses in India.