Thousands join rally of defiance as Vedanta mine ruling postponed 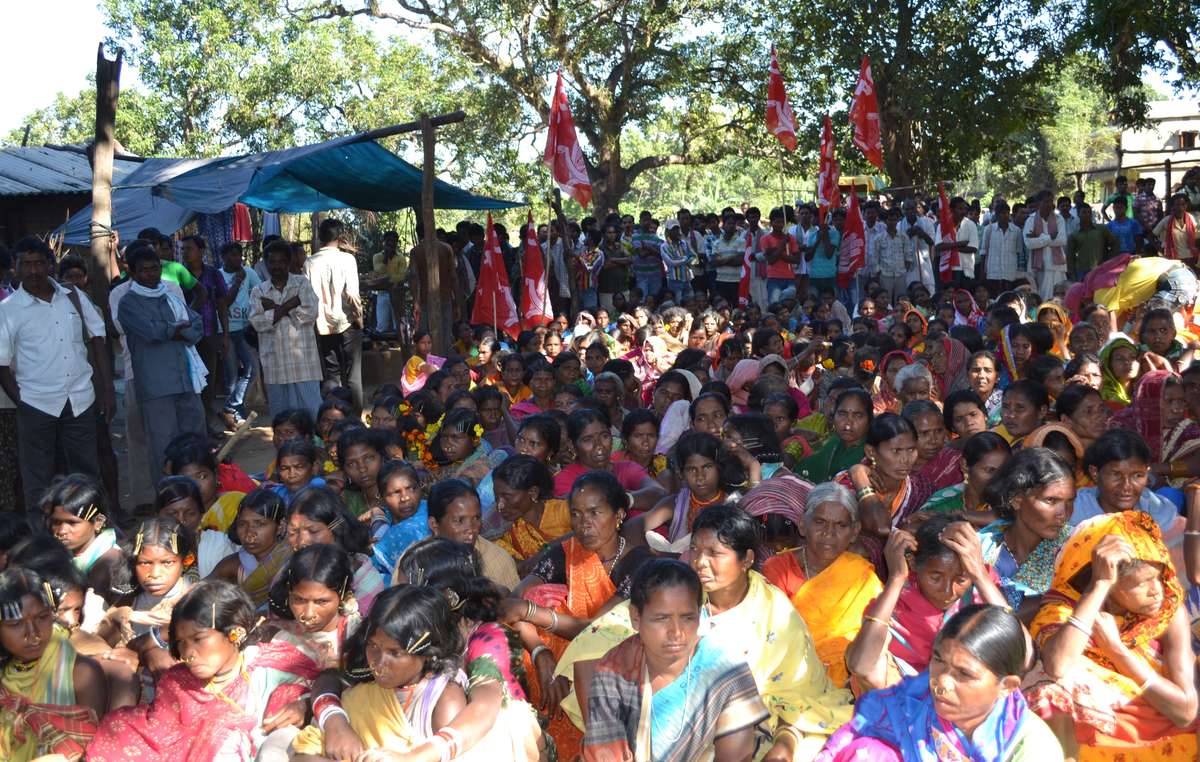 Thousands marched to voice their continued opposition to plans to mine the Niyamgiri Hills.
© Bikash Khemka/Survival

A rally of defiance was held at the foothills of India’s Niyamgiri Hills on Thursday, by thousands of tribal men and women, including the Dongria Kondh, who turned out to voice their unwavering opposition to Vedanta’s controversial mine.

A final decision by India’s Supreme Court on the future of the mine was due to be heard on Thursday, but has now been delayed until January.

Opposition to Vedanta’s push to extract bauxite from Niyamgiri’s sacred mountains remains acute in the state of Odisha, and beyond.

Several thousand people are believed to have joined Thursday’s demonstration, which was held outside the British company’s bauxite refinery at Lanjigarh.

The demonstration was vitriolic, after the mining giant announced it had closed its refinery. Without permission to mine in the Niyamgiri Hills, it could not supply enough bauxite to feed the facility.

However, the Dongria Kondh tribe, who have fought a David and Goliath battle against Vedanta to protect their land, are demanding the complete dismantling of the site amidst fears it could be re-opened.

Prafulla Samantara, an Odisha activist told Survival, ‘Its presence is harmful and dangerous. We want to send Vedanta packing.’

The future of the Dongria Kondh remains uncertain until India’s Supreme Court has finalized a lengthy judicial process that has faced repeated delays.

The appeal hearing seeks to overturn an historic 2010 ruling that prevented Vedanta from building a vast mine in the hills.

But the tribe’s resolve to protect their land remains strong.

Speaking to Survival, two tribal women said, ‘We won’t leave our land. We will use all our strength to make them [Vedanta] leave this place. Let us live our lives in peace.’

Protesters in London also joined the call to end Vedanta’s long-contested bauxite project, by demonstrating outside the Indian High Commission on Thursday.

Survival’s Director Stephen Corry said today, ‘Thursday’s protest in Niyamgiri shows, once again, the unyielding strength of the Dongria Kondh, who have been burdened for years by the insufferable fear of losing their land. Shutting the refinery brings them a step closer to protecting their mountain once and for all, but its closure must be permanent.’