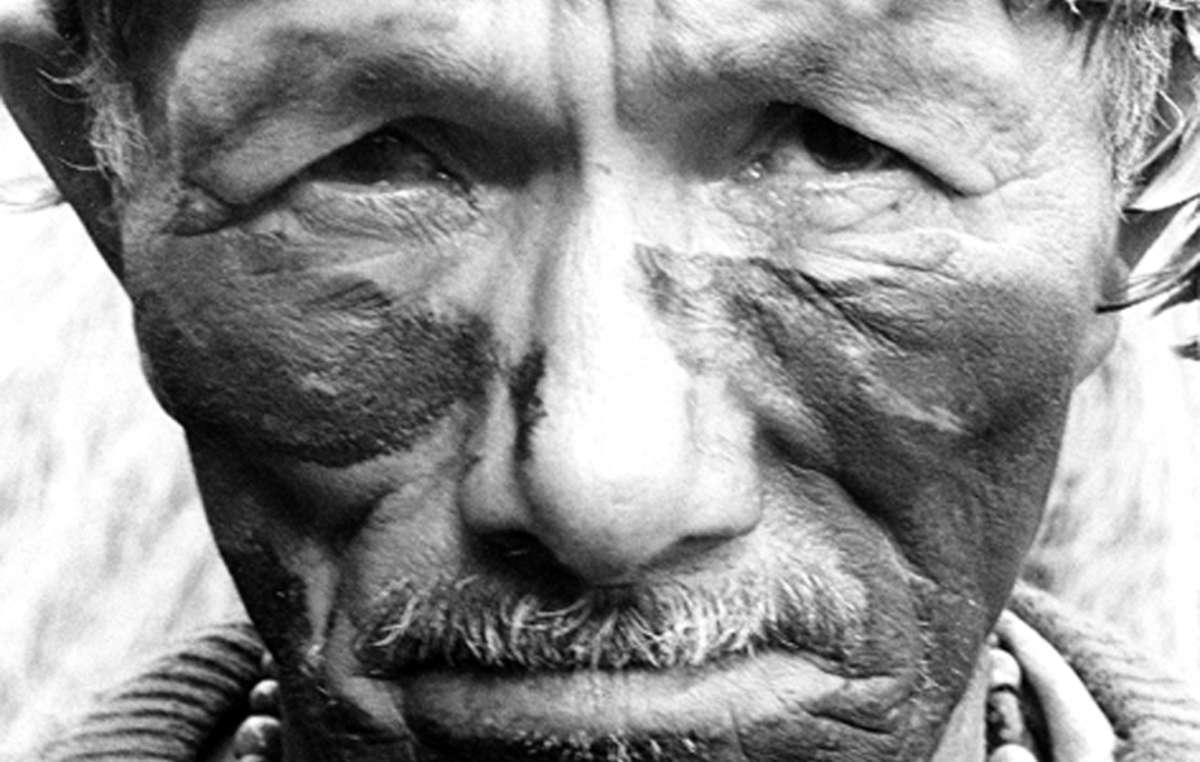 Marcos Veron was killed 10 years ago for reclaiming his ancestral land. © João Ripper/Survival

This page was last updated on January 17, 2019 and may contain language which is now outdated.

Guarani Indians gathered today to mark the 10th anniversary of the death of Marcos Veron, who was brutally murdered after leading his community back onto part of their ancestral land.

The killing by a rancher’s gunmen reverberated around the world, and Marcos became a symbol of the Guarani’s remarkable courage and tenacity in the bitter and frequently violent struggle to regain their land.

Adelsa, Marcos’s daughter-in-law, told Survival, ‘We feel tremendous sadness at the absence our leader Marcos Veron. He died with his blood flowing. His voice continues in our dreams.’

Two years ago a Brazilian court found three of the gunmen guilty of kidnapping, torture and criminal conspiracy in relation to his death, but they were acquitted of charges of murder and attempted murder.

A few years before his death, Marcos declared prophetically, ‘This here is my life, my soul. If you take me away from this land, you take my life.’

The day before he died, he said to his son Ernesto, ‘My son, we are going back on to our land and we are never going to leave again. If they kill me, you will all continue to fight because Takuara is our land. Do not let them destroy our reserve’.

Today the Guarani of Takuara still occupy only a fraction of their land, as they wait for the Brazilian authorities to fully recognize their land rights. 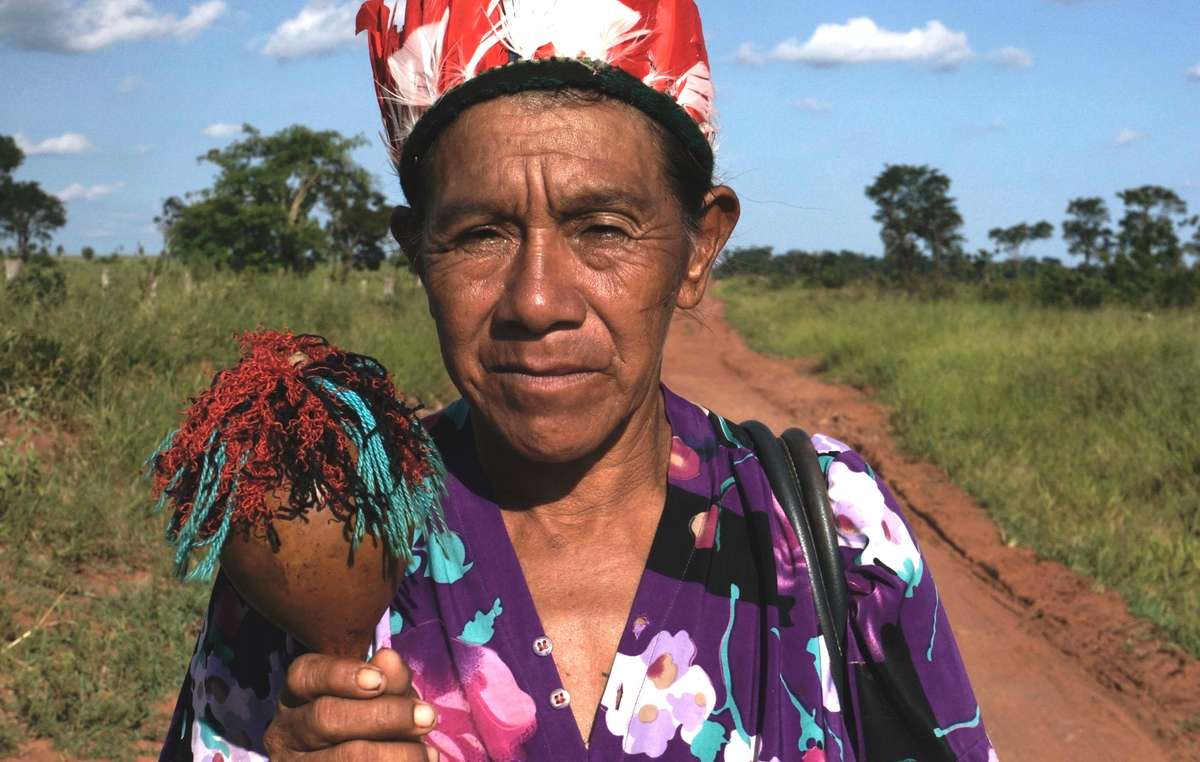 Family members of the Guarani leader Marcos Veron, who was killed by ranchers’ gunmen in front of his community, perform prayer rituals following his death, Brazil. © Sarah Shenker/Survival