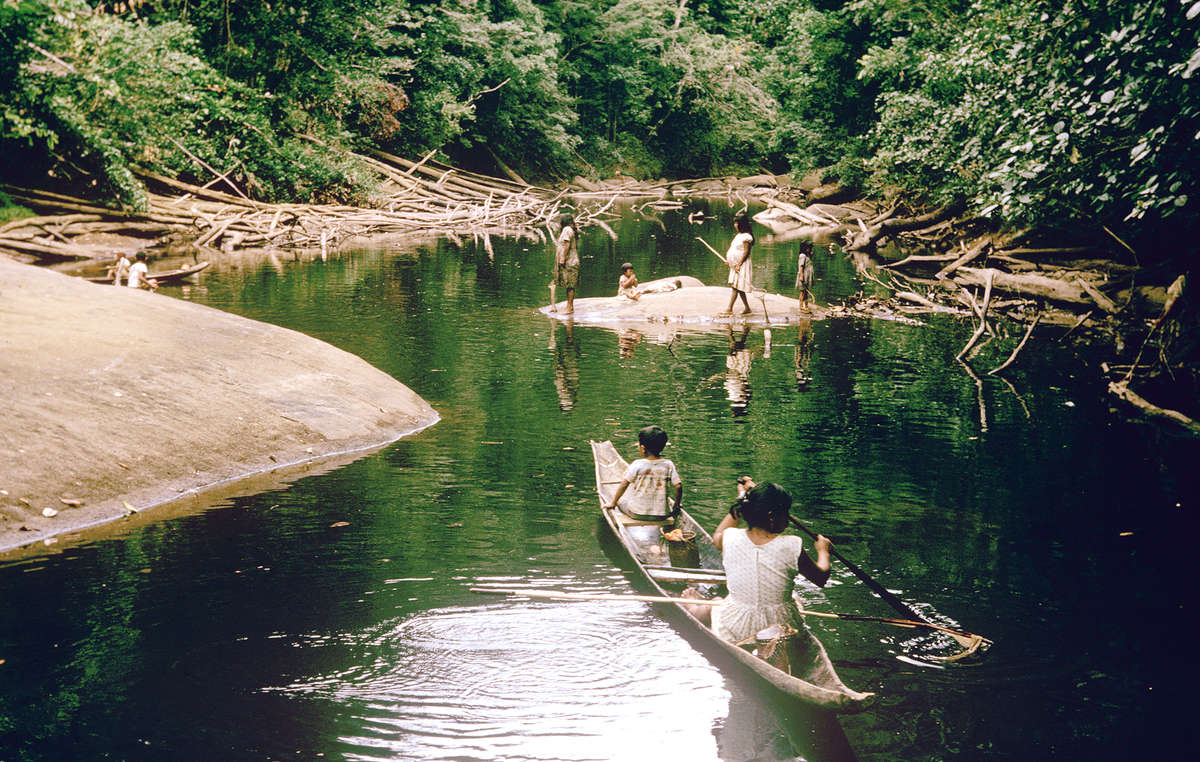 The Akawaio and Arekuna fish in the Mazaruni river and its tributaries. The proposed dam would flood the tribes land and forever destroy an area famed for its scenery and bio-diversity.
© Audrey Butt Colson

Plans to build a massive hydro-electric dam on the land of two unique tribes in Guyana would lead to the destruction of a unique people and vast tracts of rainforest, a new report has revealed today.

The report ‘Dug out, dried out or flooded out?’, written by anthropologist Dr Audrey Butt Colson and published by Survival International, reveals that Guyana’s government aims to push ahead with one or more dams on the Upper Mazaruni River, which would flood out the entire Akawaio indigenous people and an Arekuna community.

Guyana’s government has shrouded the project in secrecy. It was initially shelved in the 1970s after funders, including the World Bank, withdrew after a campaign by the Akawaio and Survival International.

The government has failed to obtain the indigenous peoples’ free, prior and informed consent, as required by international law, and the tribes have expressed their vocal opposition to the project. The dam would turn the Akawaio and Arekuna into refugees and forever destroy an area famed for its magnificent scenery, bio-diversity and scientific interest. It was made famous by Arthur Conan Doyle’s ‘Lost World’. 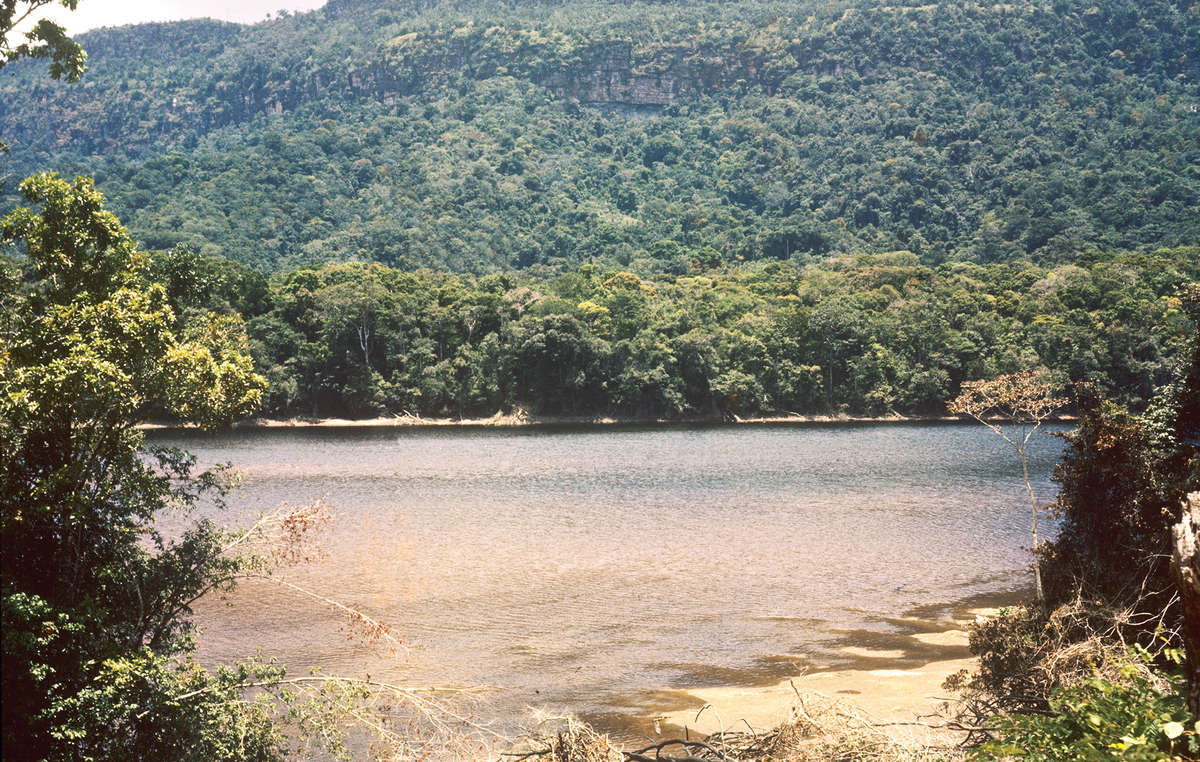 View above the hydroelectric dam site on the upper Mazaruni River. All but the highest areas would be inundated.
© Audrey Butt Colson

Jean La Rose of the Amerindian Peoples Association in Guyana said, ‘We understand that the country needs to develop in a world that is changing, but this must not come at the expense of our lives as a people. Land is the life source that sustains us and will have to sustain our generations to come. Our distinct culture, history and identity as the first peoples of this nation who are dependent on our environment for survival must be respected. The principles of free, prior and informed consent must be implemented at all levels by the state on any projects and programmes that will have economic and cultural impacts on us as indigenous peoples.’

The Akawaio have said, ‘This land keeps us together within its mountains – we come to understand that we are not just a few people or separate villages but one people belonging to a homeland.’

Brazilian construction companies involved in the controversial Belo Monte dam are likely to bid to build the dam, which would provide energy for the mining industries of Guyana and Brazil.

The Akawaio have been urging the Guyana government for many years to recognize their collective land rights as increasing numbers of Guyanese and Brazilian gold-miners have invaded their land. In 1998, they brought a case before Guyana’s High Court, but 15 years on, after many postponements and delays, the court has still not come to a conclusion.

Survival’s Director Stephen Corry said today, ‘Guyana is using its ‘Low-Carbon Development Strategy’ as a trump card but this does not justify its cruel dispossession of these indigenous peoples’ forest home. This land belongs to the Akawaio and their Arekuna neighbors. The project is not ‘progress’: it’s theft, pure and simple. History shows that when tribal peoples’ land is stolen they are left utterly destitute, if they survive at all. Make no mistake about it – this project will destroy the Akawaio tribe.’

- The Akawaio and Arekuna number around 10,000 [a conservative estimate] and have lived in the forest of Guyana’s Pakaraima Mountains, near Mount Roraima, since time immemorial. They tend forest gardens where they grow fruits and vegetables, and fish in the Mazaruni river and its tributaries. Collectively they call themselves A’murugok or ‘People of the Headwaters’.

- The Pakaraima Mountains and adjacent grasslands in Guyana, Brazil and Venezuela, are the highest part of the Guiana Shield and contain the sources of rivers which flow into the Amazon, Essequibo and Orinoco, the three great rivers of northern South America. The region is known as one of the most bio-diverse and climatically sensitive in the world. The Guyanese government is designating it an area for mining and a series of hydro-power projects.

- Read the report ‘Dug out, dried out or flooded out?’ by anthropologist Dr Audrey Butt Colson (Pdf, 2.4 MB)

- Read the statement by the Upper Mazaruni communities (Pdf, 62 KB)