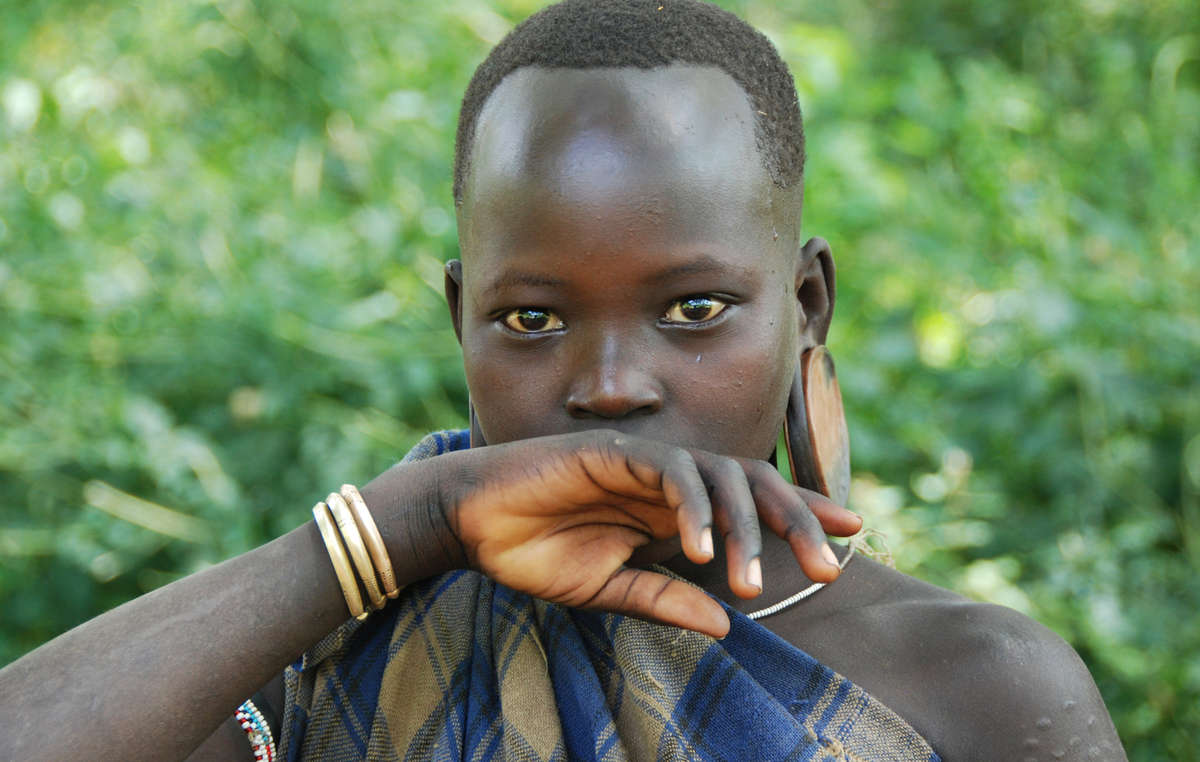 The US Congress has acted to prevent aid being used to support the forced evictions of Mursi, Bodi and Kwegu tribes from their ancestral land in Ethiopia’s Lower Omo Valley. © Survival

The United States Congress has acted to prevent its aid to Ethiopia being used to fund forced evictions of tribal peoples in the south west of the country.

The provisions in the Omnibus Appropriations Bill for 2014 represent a slap in the face for USAID, which last month said that ‘there are no reports of widespread or systematic human rights abuses’ in the region.

In fact, tribes of the Lower Omo Valley are being violently evicted from their villages by the government to make way for lucrative cotton, palm oil, and sugarcane plantations whose irrigation will be made possible by the controversial Gibe III dam. Transferred to designated resettlement areas, the once self-sufficient tribes will be left with no access to their livestock or lands and, consequently, will be unable to sustain themselves. Intimidation tactics, such as rape and beatings, have reportedly been used against those who resist resettlement.

One Mursi man told Survival International, ‘We are waiting to die. We are crying. When the government collects people into one village there will be no place for crops, and my children will be hungry and have no food.’

The Ethiopian government has not consulted any Indigenous communities over its aggressive plantation plans in the Omo Valley, and very few were consulted over the construction of the Gibe III dam. 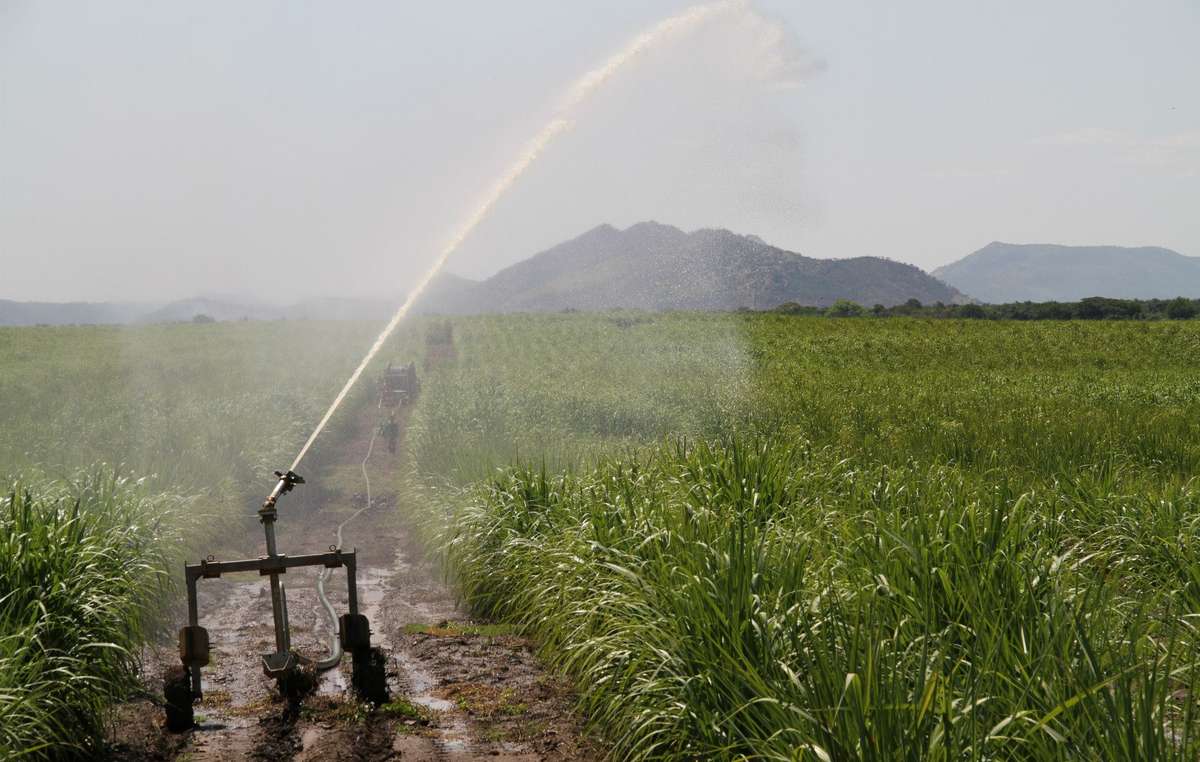 The region’s top human rights body, the African Commission on Human and Peoples’ Rights, has written to the Ethiopian government asking it to halt the forced resettlement of the Lower Omo tribes while it investigates Survival’s submission regarding human rights violations in the area.

Although the provisions in the recent spending bill will force USAID to reevaluate the funding given to Ethiopia, it will ultimately be the responsibility of Congress to guarantee that the terms are upheld.

Survival International Director Stephen Corry said today, ‘This bill is a huge step in the right direction, and shows that USAID’s shameful denials of the human rights abuses being committed in the Lower Omo simply haven’t been believed.

‘American taxpayers want to be sure that their money isn’t going toward the destruction of tribal peoples’ lives. Hopefully the historic provisions in this year’s spending bill will ensure that’s the case. It is now high time that British parliamentarians follow suit and ensure that DFID does not use UK taxpayers’ money to fund human rights violations in the Lower Omo.’

Notes to Editors:
- See the Omnibus Appropriations Bill (p. 1295-1296)
- Read USAID’s letter to Survival denying human rights abuses in the Omo Valley.
- Survival continues to call on USAID and DFID to make aid to Ethiopia conditional on putting an end to the devastating resettlement policies and the accompanying human rights violations.
- Watch Survival’s new film on the perils of forced development for tribal peoples: