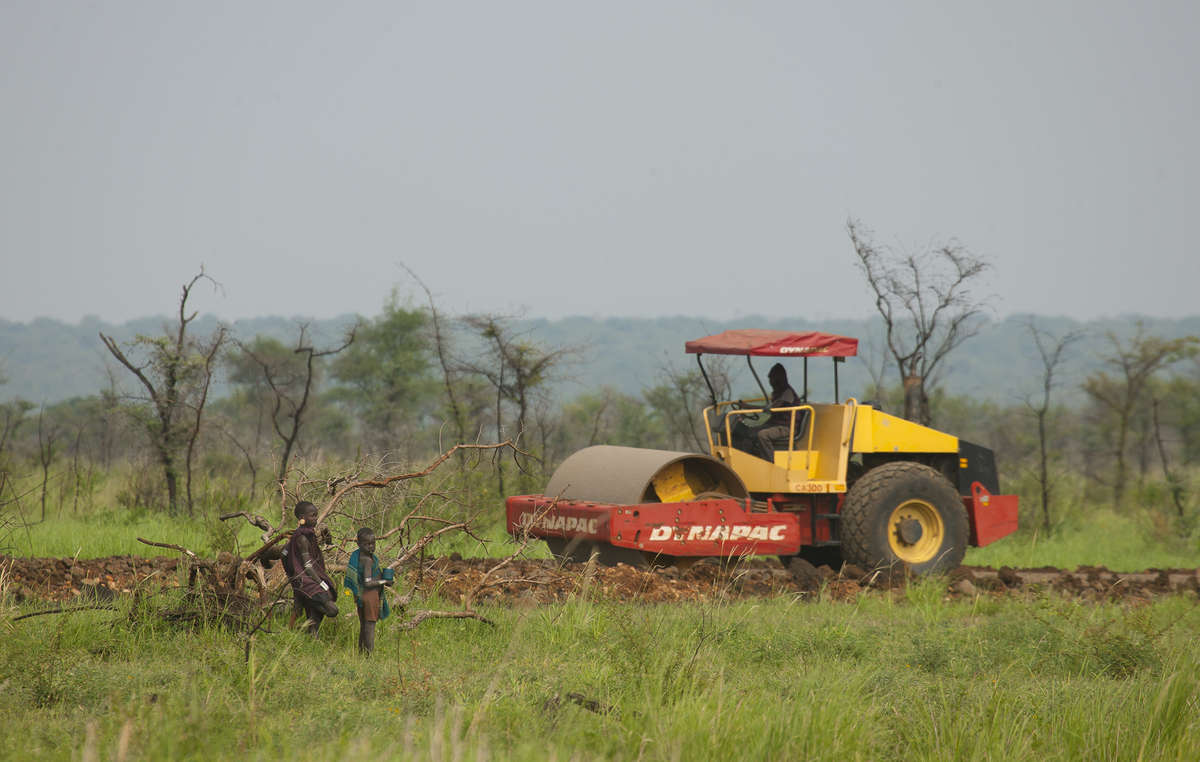 Bulldozers clearing Mursi land in Mago National Park, where communities are being evicted from their land to make way for sugar plantations. © E. Lafforgue/Survival

Representatives of some of Ethiopia’s biggest aid donors have announced that they will send a team to the southwest of the country to investigate persistent reports of human rights abuses amongst the tribes living there.

Survival International, the global movement for tribal peoples’ rights, has exposed how the tribal people of the Lower Omo Valley are being persecuted and harassed to force them off their land to make way for cotton, oil palm and sugar cane plantations.

Many other organizations have published similar reports.

The plantations are made possible by the Gibe III hydroelectric dam, which is itself the subject of huge controversy.

The dam, which is nearing completion, will have a serious impact on the livelihoods of 500,000 tribal people, including those living around Kenya’s Lake Turkana.

It is also projected to have catastrophic environmental consequences for the region, which is home to renowned UNESCO World Heritage sites on both sides of the border.

Survival and other NGOs have repeatedly denounced the eviction of hundreds of Bodi and Kwegu and continue to receive reports that people are being intimidated into leaving their lands for resettlement camps. 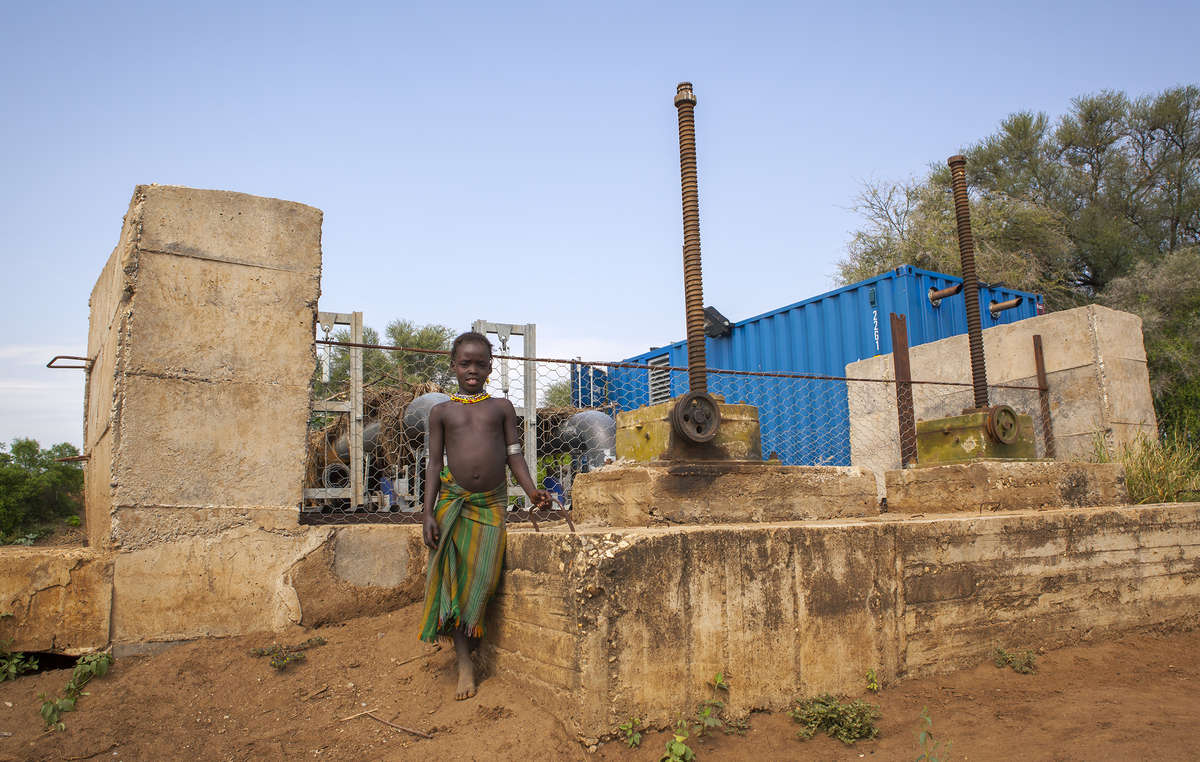 Daasanach are being forced off their land to make way for infrastructure development such as this giant pump at Omorate, which will facilitate irrigation of the plantations. © E. Lafforgue/Survival

The Ethiopian government has not sought or obtained the Indigenous peoples’ free, prior and informed consent to move from their lands, in breach of the guidelines for resettlement drawn up by the Development Assistance Group (DAG), a consortium of the largest donors to Ethiopia, including the US, the UK, Germany and the World Bank.

DAG has decided to return to the Lower Omo later this year to investigate the situation, even though the evictions continue regardless of past donor visits, the findings of which have often not been published.

This decision follows mounting worldwide concerns. European parliamentarians from Italy, Germany and the UK have asked questions in the European Parliament, and MPs in the UK and Germany have raised their concerns with various ministries. Parliamentary questions have also been tabled in the UK.

In February the US Congress ruled that US taxpayers’ money not be used to fund forced resettlements in Lower Omo.

Following a lawsuit brought by Friends of Lake Turkana, the Kenyan courts have ruled that the Kenyan government must release all information about the deals it has made with Ethiopia about buying electricity generated by the Gibe III dam.

Earlier this year, a UNESCO report recommended that Lake Turkana be inscribed on the List of World Heritage in Danger.