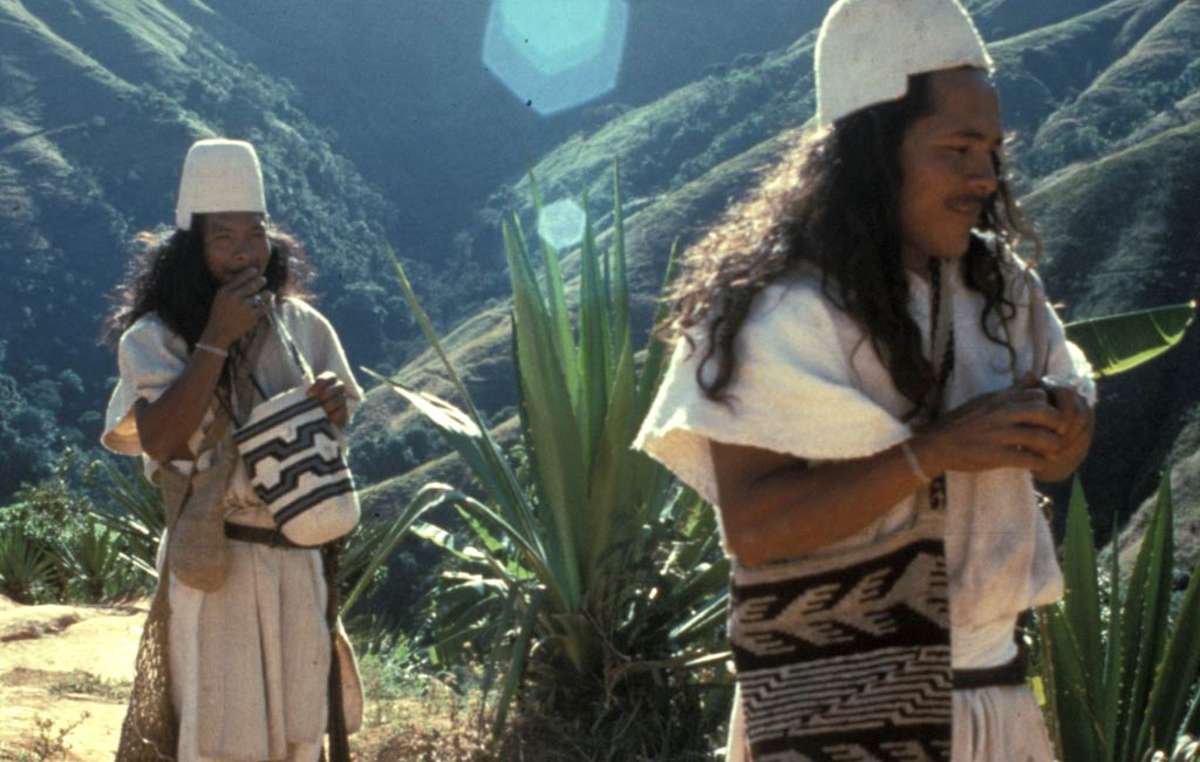 On 6 October eleven Wiwa Indians were killed after a lighting bolt struck a communal building where sixty of the tribe’s leaders were meeting.

Amongst the dead were “mamos” or spiritual leaders, and health experts.

The following day, five Arhuaco children and the mother of one of the children were killed by a landslide that destroyed their home.

On 14 October, Jacinto Sauna Zarabata, the son of the Kogi tribe’s leader was shot dead. Jacinto was at home with his partner when he was killed.

Jacinto’s father, José de los Santos Sauna, told press he had received death threats in the past, but the motive of his son’s death remains unknown.

In a statement, Sierra Nevada Indian organization Gonawindúa Tayrona said, “We hope that the perpetrators of this crime are brought to justice, and not forgotten like so many others, such as the murders of our leaders Napoleón Torres, Ángel María Torres and Hugues Chaparro, killed 22 years ago, or the attempted murder of Arhuaco leader Rogelio Mejía Izquierdo two years ago.”

The Sierra Nevada Indians believe it is their responsibility to maintain the balance of the universe, and that natural disasters are a consequence of human failure to keep that balance.