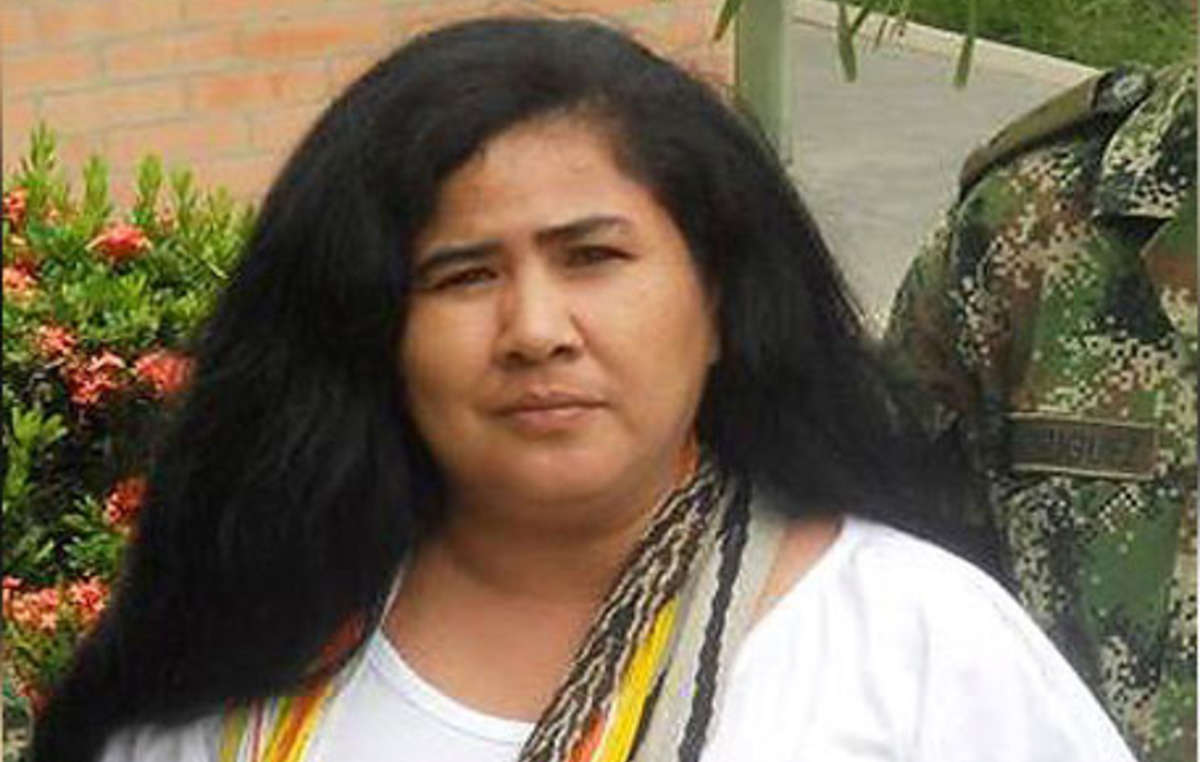 An Indigenous leader has been shot dead in Colombia.

Yoryanis Isabel Bernal Varela, 43, was a leader of the Wiwa tribe and a campaigner for both Indigenous and women’s rights.

The Wiwa are one of four tribes that live on the Sierra Nevada de Santa Marta, a unique pyramid-shaped mountain in northern Colombia. The Sierra Nevada Indians believe it is their responsibility to maintain the balance of the universe.

Bernal Varela is the latest victim in a long line of attacks against Sierra Nevada leaders, who have been at the forefront of the Indigenous movement in South America. Many Indians have been killed by drug gangs, left-wing guerrillas and the army.

In November 2012 Rogelio Mejía, the leader of one of the other Sierra Nevada tribes, the Arhuaco, narrowly escaped an assassination attempt.

José Gregorio Rodríguez, secretary of the Wiwa Golkuche organization, stated: “Indigenous people are being threatened and intimidated. Today they murdered our comrade and violated our rights. Our other leaders must be protected.”

The problem is not limited to Colombia. Indigenous activists throughout Latin America are being murdered for campaigning against the theft of their lands and resources. The murderers are seldom brought to justice.

In January, Mexican Tarahumara Indigenous leader Isidro Baldenegro López was killed. In 2005 he had received the prestigious Goldman prize for his fight against illegal deforestation.