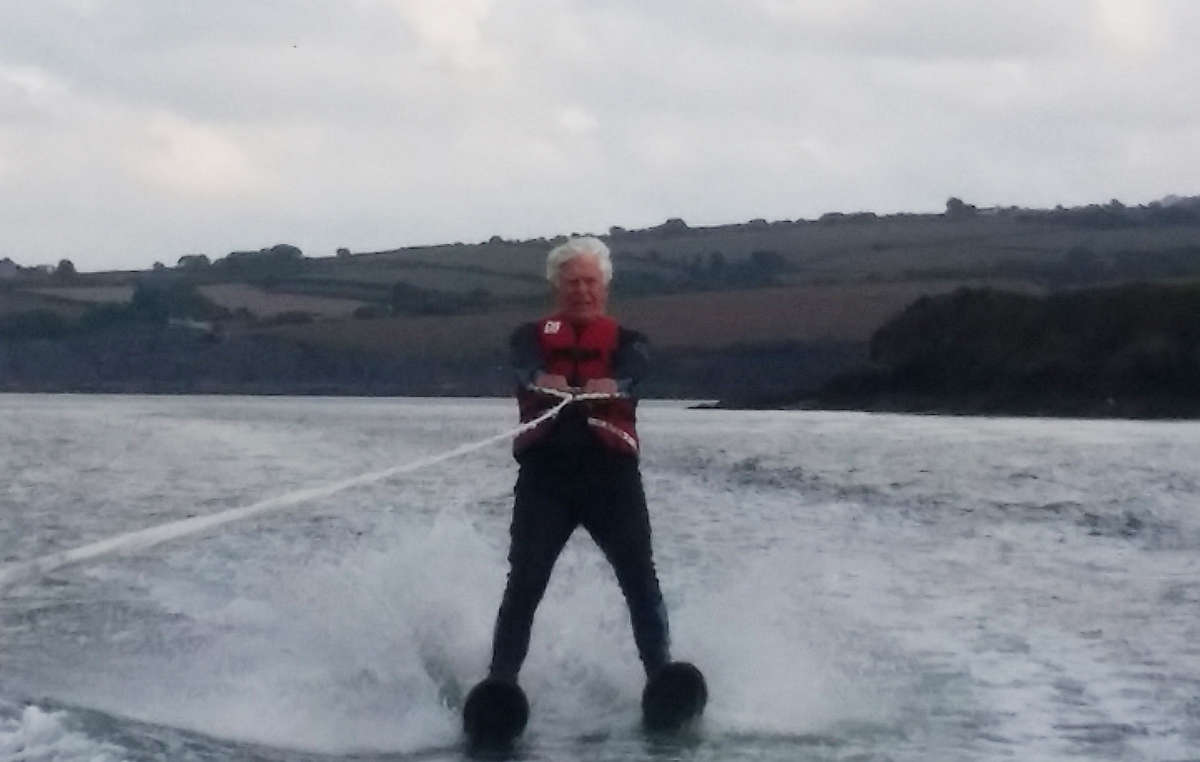 Robin Hanbury-Tenison will attempt to break a world record by becoming the oldest person to water-ski the English Channel at age 79. © Survival International

Explorer Robin Hanbury-Tenison will attempt to break a world record by becoming the oldest person to water-ski the English Channel at age 79, alongside Lauren Bird, the youngest, at age 13, and Hannah Bird, 16, who will attempt the fastest crossing.

The challenge is part of a series of eight ahead of Hanbury-Tenison’s 80th birthday – one for each decade – to raise the much-needed funds for Survival International, the global movement for tribal peoples’ rights, which he co-founded in 1969.

WHERE: from Dover to Calais

Hanbury-Tenison’s seven other challenges were:

- Skydiving from about 4,000 meters;
- Cave abseiling down the Titan shaft (141m), the deepest pitch in Britain, and out of Peak Cavern in the Derbyshire Peak District, England’s deepest cave;
- Climbing the four highest mountains in the British Isles: Ben Nevis (1344m), Snowdon (1085m), Carrauntoohil (1038m), and Sca Fell (964m);
- Running the London Marathon. 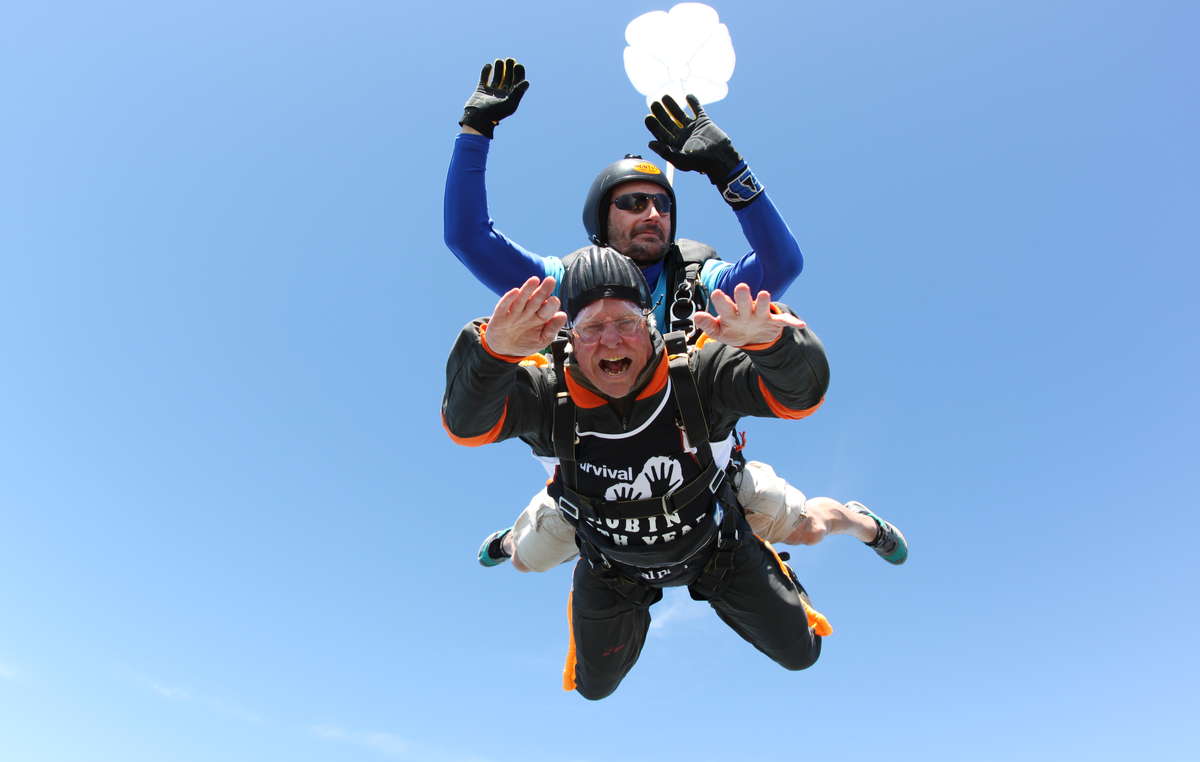 One of Robin Hanbury-Tenison’s challenges included skydiving from about 4000 meters. © Justin Underwood 2015

Hanbury-Tension said: “This looks like being the toughest challenge of all for me. I’m not as strong a skier as I was and if it’s rough I may not make it.”

Hanbury-Tenison has been on more than 30 expeditions, including Survival’s first ever field visit in 1971 to dozens of Indian peoples at the invitation of the Brazilian government. His conclusions laid the groundwork for Survival’s international campaign for Brazilian Indians led the Royal Geographical Society’s largest expedition of 115 scientists to study the rainforest of Sarawak and was awarded the RGS Gold Medal.

Lauren Bird (b. 2002) is the current European Waterski Champion in her age group.