The Bushmen of Botswana’s Central Kalahari Game Reserve (CKGR) have written a moving appeal to the Dalai Lama, who is scheduled to visit Botswana this month, criticizing their country’s government for its brutal policies and urging him to speak out.

In the letter, Bushman spokesman Jumanda Gakelebone said: “We still cannot live on our lands freely. The government makes it so that children must apply for permits to visit their parents when they become adults. We worry what the government will do when those parents pass away.

“The government still forbids us from hunting and has introduced a shoot-on-sight policy against poachers. Last year a group of Bushmen out hunting were shot at from a police helicopter. Some of them were stripped naked and beaten.

“People praise President Khama [Botswana’s President] as a conservation hero when he ignores our struggle and our country’s own courts. Yet his government is happy for mining to take place on our ancestral land. 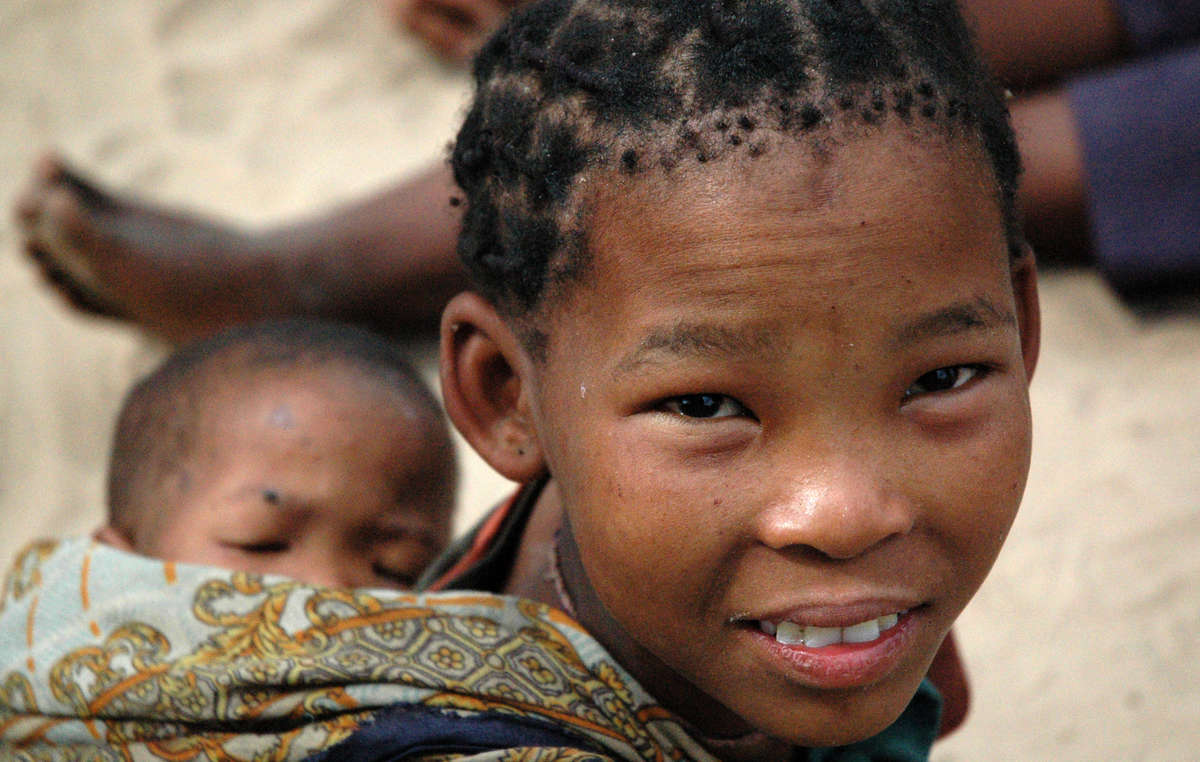 Hundreds of Bushmen were moved out of the Kalahari and into government eviction camps. © Survival International

“We are the first people of the Kalahari. We are the ones who have protected this land and the animals that live there. Why has “conservation” brought us so much suffering?”

Hundreds of Bushmen families were illegally evicted from their ancestral homelands in the name of conservation and moved into government eviction camps between 1997 and 2002, following the discovery of diamonds in the Kalahari.

Although the Bushmen won the right to return to the reserve in a historic court case in 2006, the country still has not respected its own high court’s ruling. Most Bushmen are denied access to their land by a brutal permit scheme.

They are also accused of “poaching” because they hunt to feed their families, facing arrest and beatings, torture and death under a nationwide hunting ban.

Survival International led the global campaign for Bushmen rights and is urging the Botswana government to allow them to determine their own futures.

Survival’s Director Stephen Corry said: “Botswana’s President has been violating his country’s High Court ruling and trampling on Bushmen rights for over a decade now. No independent observer believes the Bushmen pose any kind of risk to the country’s wildlife, but they’re still prevented from hunting, and still being forced to get permits just to see their relatives. It’s a terrible stain on the country’s reputation that won’t be erased until they’re treated humanely, and with respect.”