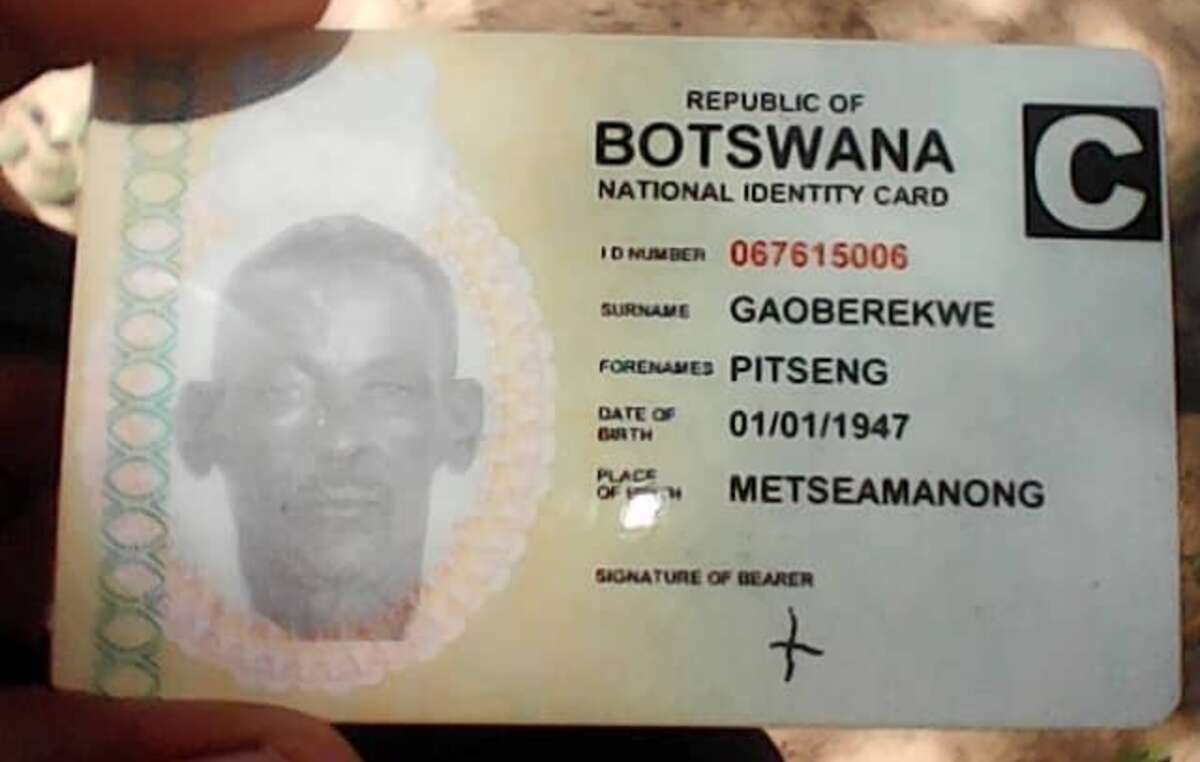 ID card of Pitseng Gaoberekwe, who lived in the CKGR all his life, moved out of the reserve to be near his children towards the end of his life, and whose family are now forbidden from burying him back in the CKGR, in accordance with his dying wish. © Survival

A judge in Botswana has refused to allow the body of an elderly Bushman man to be buried on his ancestral land in the Central Kalahari Game Reserve (CKGR), in a move that threatens to re-ignite long-standing tensions between the Bushmen and the government.

Pitseng Gaoberekwe was a Bushman hunter who spent almost all his life in the reserve. But towards the end of his life he moved to one of Botswana’s notorious eviction camps outside the reserve to be closer to his children, and when he died the authorities refused to allow his body back into the reserve to be buried.

His family have fought for four months for the right to bury him in the reserve, in accordance with his dying wishes. According to Bushman religious beliefs, being able to visit the graves of one’s relatives is absolutely vital, and is frequently referred to as a kind of “medicine.”

Justice Itumeleng Segopolo said in his ruling today that Mr Gaoberekwe’s family have to collect his body within 10 days and bury him outside the reserve, or they will be jailed. 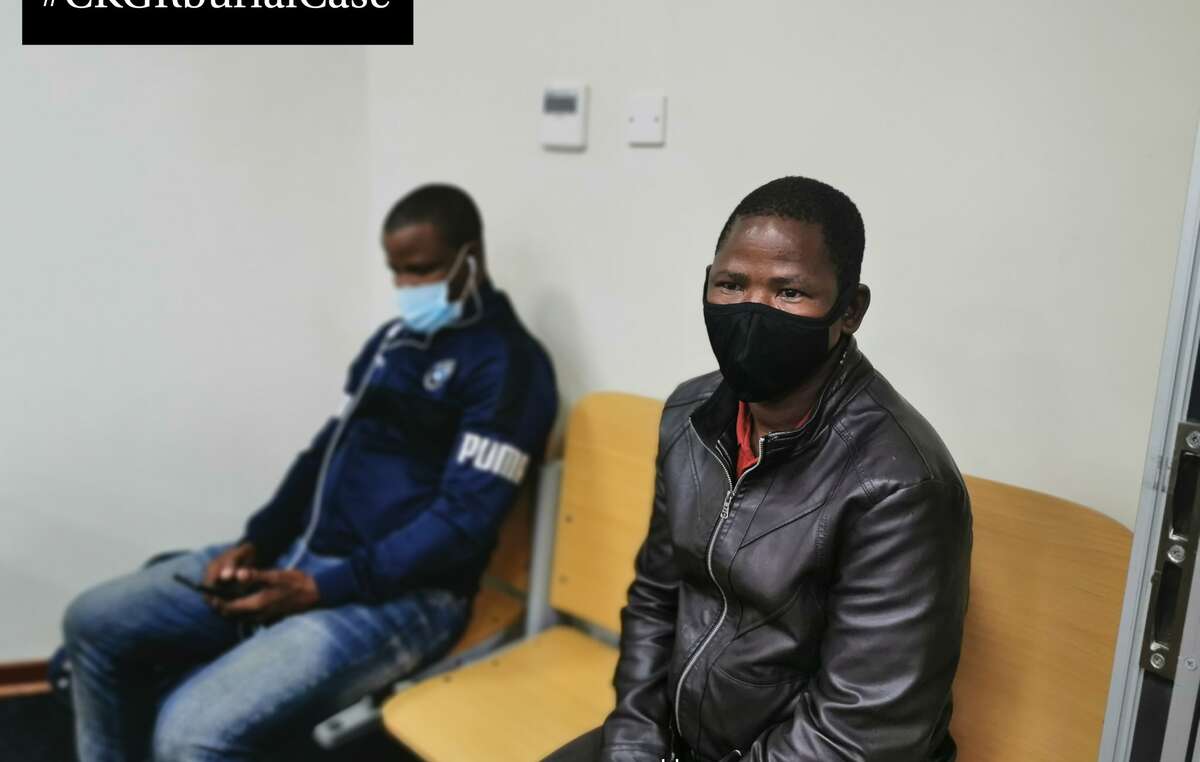 Lesiame Gaoberekwe, son of the deceased man, has battled in court to bury his father back in the Central Kalahari Game Reserve. © Mmegi

In 2006 the Bushmen won a landmark court case for the right to live in the reserve. Many Bushmen believe the government is using the current legal battle as a means of exacting revenge for their defeat in that case, and point to the choice of the authorities’ lawyer in the current case – former Presidential advisor Sidney Pilane, who represented the government in its historic 2006 defeat.

Mr Gaoberekwe had been so determined to continue living in the reserve as a hunter that he had previously endured assault, detention and a year’s imprisonment in 1994 after being arrested by wildlife scouts for hunting.

Smith Moeti, a nephew of the dead man, told Survival today: “This separation of our souls and spirits is like weaning a day-old infant from its mother. We believe the courts in Botswana are loyal to the government, so we don’t expect justice. This ruling is a violation of our Indigenous rights as enshrined in international laws and treaties. We have rights over our ancestral land and no-one can take that away from us, whatever the government says. It was our land long before it was a game reserve.”

Fiona Watson, Research Director at Survival International said today: “This ruling is a bitter blow for Pitseng’s family and a big setback for all Bushmen who call the CKGR home. The fact it ever got to court shows the government is once again intent on persecuting the CKGR Bushmen, in a staggeringly vindictive move to deny a person their rights even in death. The ruling flies in the face of the landmark 2006 High Court case when the court ruled the government had acted unconstitutionally in evicting the Bushmen from their ancestral land in the CKGR. Survival condemns the government and this misguided ruling, and will do all it can to obtain justice for Pitseng’s family.”