On this day 10 years ago , the Central Kalahari Bushmen won an unprecedented legal victory which today is still being flouted by the Botswana government.

Botswana’s High Court ruled that the Bushmen had been illegally evicted from their ancestral homelands in the Central Kalahari Game Reserve and had the right to return home. It also recognized that banning the Bushmen from hunting was unlawful. In the words of one judge, it is “tantamount to condemning [them] to death by starvation.”

Bushman spokesman Roy Sesana said outside the court: “Today is the happiest day for us Bushmen. We have been crying for so long, but today we are crying with happiness.” 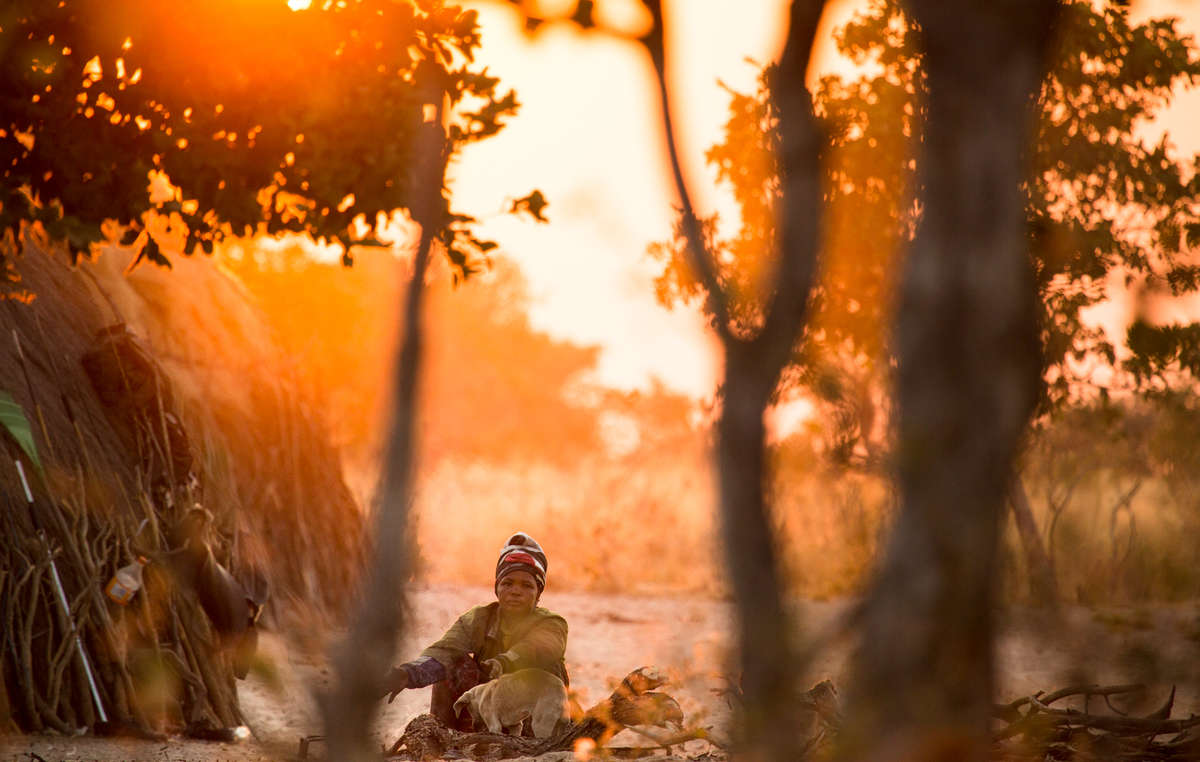 The Bushmen have been dependent on and managed their environments for millennia. Today they are accused of “poaching” because they hunt to feed their families. © Forest Woodward / Survival, 2015

Ten years on, Botswana has imposed a country-wide hunting ban and promoted the shooting of “poachers” on sight. In August, a group of Bushmen who were hunting antelope to feed their families were shot at from a police helicopter.

In a situation that has been compared to apartheid South Africa, the government is also forcing the majority of Bushmen to apply for monthly permits to enter their land. Many Bushmen are concerned that, once the current generation has passed away, they will be shut out of their land forever.

Survival’s Director Stephen Corry said today: “Ten years ago today there were celebrations in Botswana and around the world. The Bushmen and their supporters rejoiced as the country’s top judges refused to bow to pressure and ordered the government to overturn its brutal policies. General Khama’s government has tried to brush aside this momentous ruling ever since, and anyone who cares about human rights or democracy should be appalled. Land theft is a serious and deadly crime and Survival will continue to support the Bushmen in their fight for justice.”