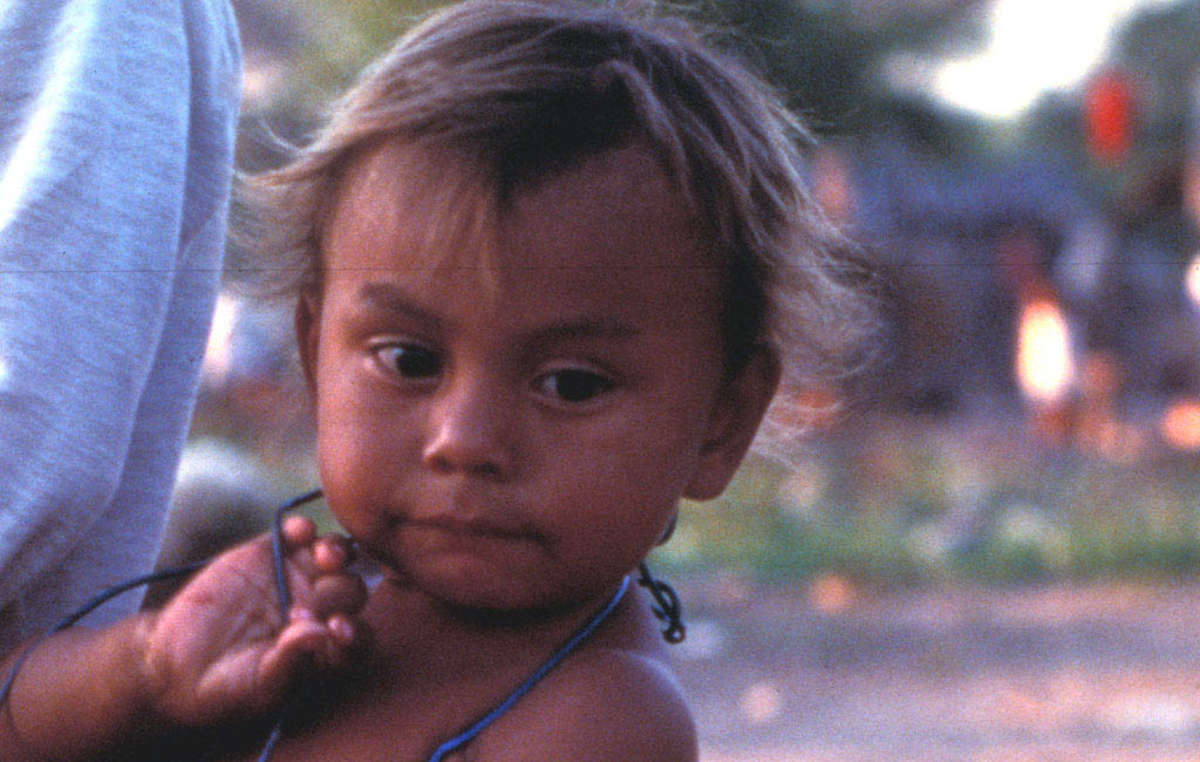 The Paraguayan government has this week signed an agreement with Enxet Indians to hand back 1,000 hectares of their ancestral land.

The decision comes after a long legal battle between the indigenous people and state before the Inter-American Court of Human Rights (IACHR).

The Enxet community of Kelyenmagategma in northern Paraguay has been fighting for its land for over a decade and has been subjected to a barrage of forced evictions, intimidation and violent threats.

After the case was brought before the IACHR the Enxet received 8,748 hectares of their ancestral land in August this year.

Under this week’s agreement the government should provide the community with new homes, health posts, schools and up to $500,000 for community projects.

Enxet leader Celso Benítez Zavala has welcomed the decision but warned he would remain vigilant to ensure the government keeps its promises, after ‘years of the state’s profound disinterest’.