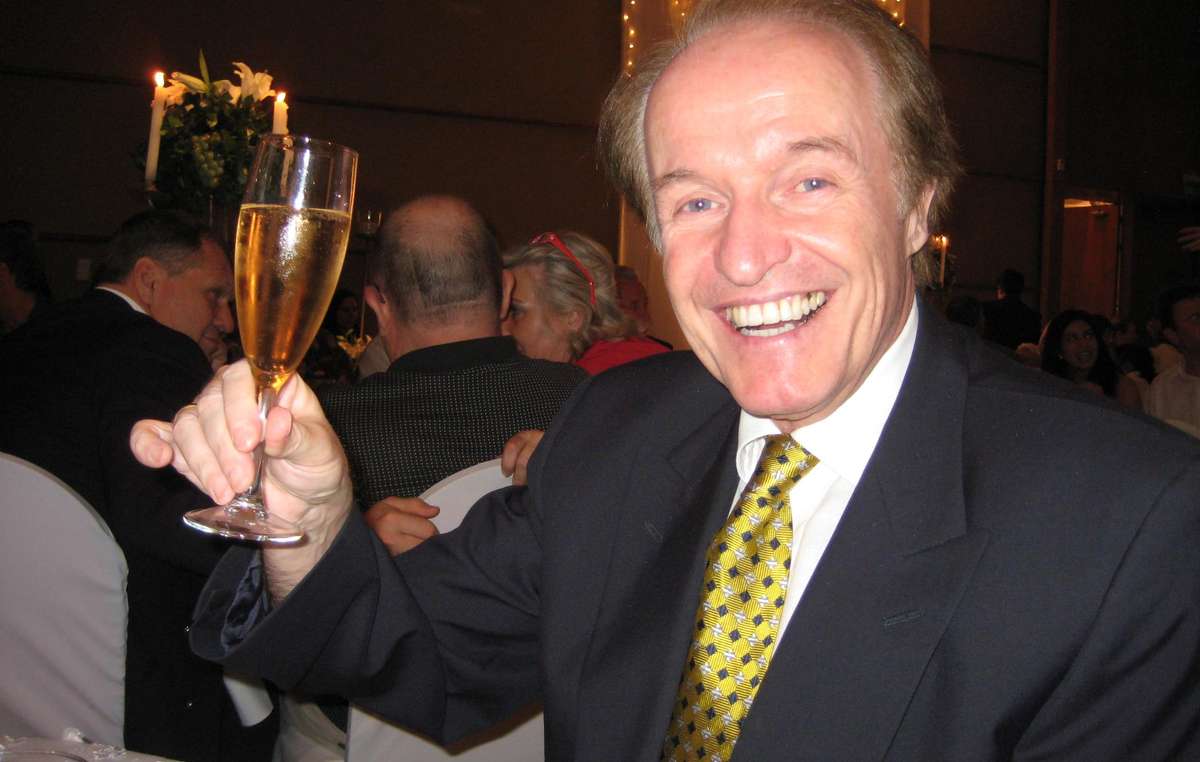 A group of Enxet Indians in western Paraguay have moved back to their homeland after waiting for almost 20 years by the side of a highway for their land to be officially returned to them.

The Enxet community of Sawhoyamaxa were thrown off their ancestral territory in 1995 by Heribert Roedel, a German rancher who has become a major landowner in the thick forests of western Paraguay.

Much of his fortune comes from a fraud committed against German members of the public, who he persuaded to invest in land in Paraguay, in an area now claimed by another Indian tribe, the Ayoreo-Totobiegosode. He pretended to invest their money in improving the land but, instead, pocketed the funds. Roedel was the subject of an Interpol arrest warrant as a result.

A Tierraviva film documenting the Enxet’s return to their land (in Spanish).

Following years of neglect by the Paraguayan government, during which nineteen members of the community reportedly died preventable deaths, including several children, the Enxet of Sawhoyamaxa community took their case to the Inter-American Court of Human Rights with the help of local organization Tierraviva.

In 2006 the Court ruled that the government must hand over 14,000 hectares of land to the Indians – a fraction of their original territory – within 3 years.

But the government has failed to uphold the court’s order, and now the community has decided to return to its ancestral land of its own accord, despite the risk of being evicted once more. 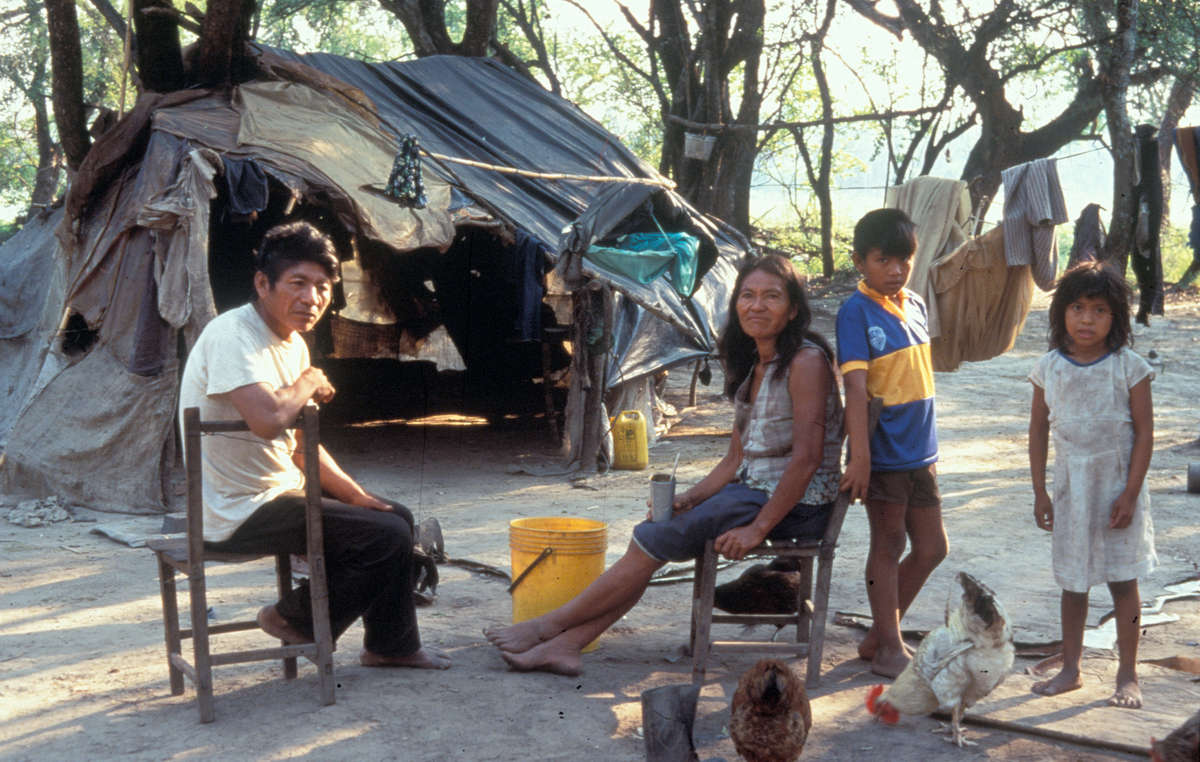 Many Enxet families have been forces to live by the sides of roads in makeshift housing for decades. © Survival

A member of the community has said, ‘During these 20 years we have been living along the side of a road, watching how cows occupy the land where we used to live and where our parents lived. These lands are ours, and we do not want to live any longer along the side of this road, witnessing powerlessly the birth of our children and the deaths of our parents and grandparents from this road.

‘Our culture, language and traditions are inextricably linked to this land. Without it, we run the risk of disintegrating as a community.’

Survival has previously supported Sawhoyamaxa and other Enxet communities claiming title to their land. Many still struggle for survival, and live displaced and forgotten by the Paraguayan state.