Humiliation as Indian Minister scraps lecture rather than face accusers 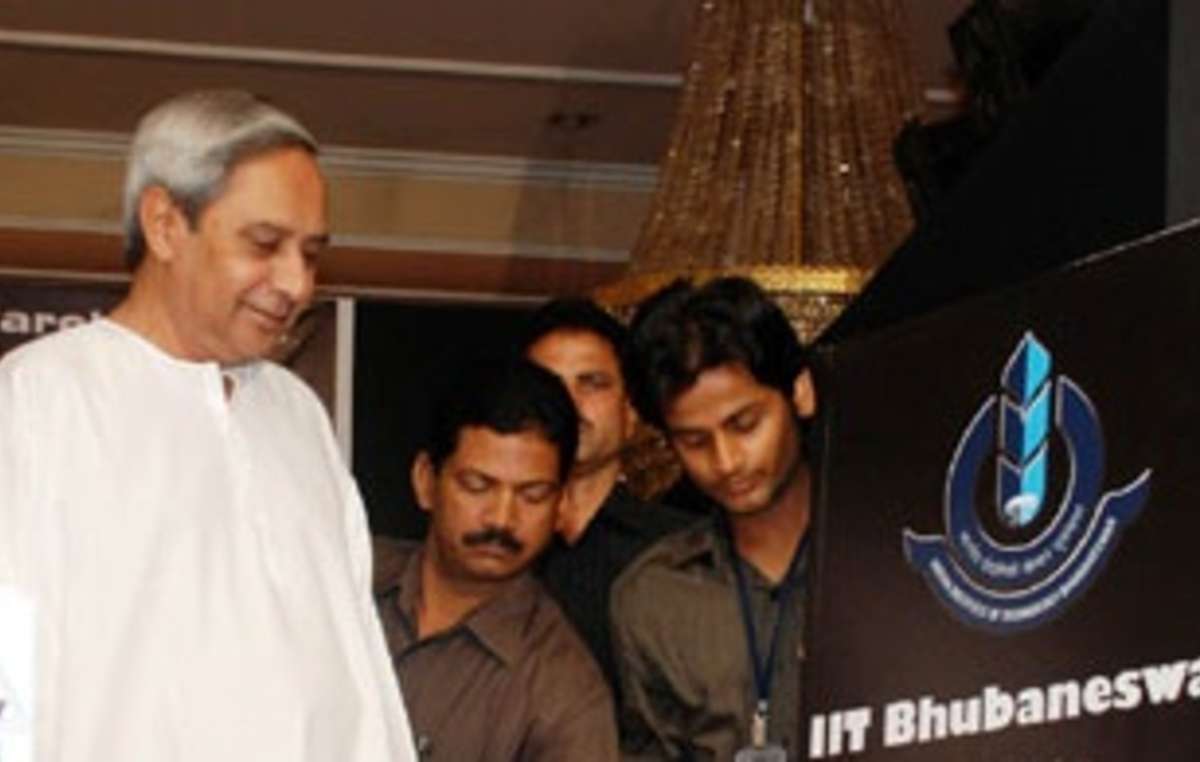 The controversial Chief Minister of an Indian state has pulled out of a public lecture after learning that human rights organizations would attend.

Naveen Patnaik’s 12-years as Chief Minister of the Indian state of Odisha (formally Orissa) have been tainted by widespread allegations of tribal rights violations.

Under his rule, the state of Odisha has become renowned for brutally crushing efforts by indigenous communities to protect their land from industrialization.

Despite this, the Institute of Development Studies (IDS) near Brighton invited him to host a seminar on ‘progress that has been made in human development’ in Odisha.

But Mr Patnaik pulled out after learning that several human rights organizations including Survival International and Amnesty International, as well as students from IDS, planned to attend the lecture and quiz him about his record.

Students had displayed a board with photos and details of some of the atrocities suffered in Odisha ahead of Mr Patnaik’s expected arrival.

One activist from Sussex University said ’We are very disappointed that Patnaik is not prepared to face the strong resistance and tough questions.’

IDS is largely funded by the UK’s Department for International Development (DFID), which gives Odisha state millions in aid each year. DFID officials still plan to meet Mr Patnaik during his trip.

Patnaik has always publicly defended his decision to put ‘development’ before indigenous rights, saying, ‘No one – I repeat no one – will be allowed to stand in the way of Orissa’s industrial development.’

His sentiment is most evident in Vedanta Resources’ infamous Niyamgiri mining project, which is a joint venture with Odisha’s state mining company.

Despite experts warning the mine would destroy the Dongria Kondh tribe, and Delhi preventing its development, Patnaik has continued to support it.

His state mining company is currently challenging Delhi’s decision to ban the mine, in India’s Supreme Court.

Survival’s Director Stephen Corry said today, ‘There has been an alarming state-wide abuse of tribal peoples’ rights on Mr Patnaik’s watch. Families trying to defend their lands from industrial projects have met police bullets, batons and brutality. The tribal peoples of Odisha have learnt that their leader places the profits of the industrialists over and above their rights. And British taxpayers are supporting his state with considerable funds.’

Survival wrote to both DFID and IDS ahead of Patnaik’s visit, urging them to hold him to account over his disregard for tribal rights.