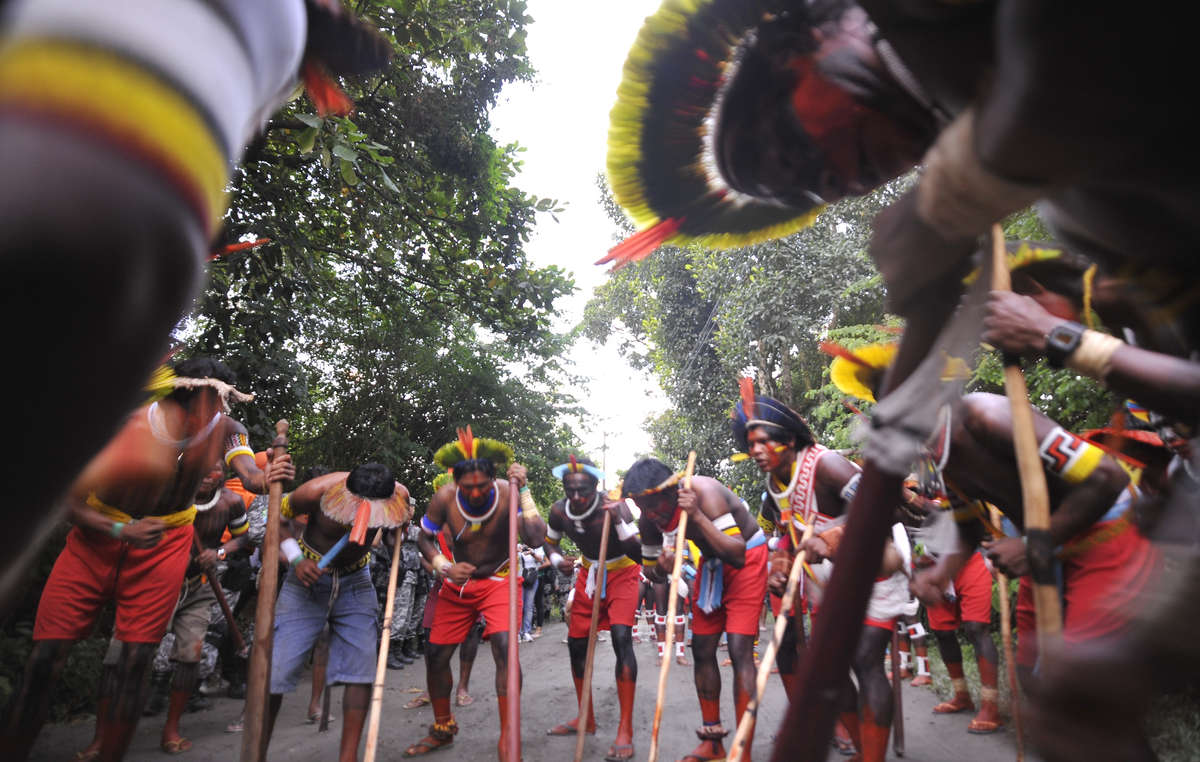 Police in southern Brazil yesterday killed a Terena Indian and wounded several others while violently evicting them from their land. Members of the tribe had returned to live on part of their ancestral territory currently occupied by a rancher who is also a local politician.

Elsewhere in Brazil, an eviction order was served on Kayapó, Arara, Munduruku, Xipaya and Juruna Indians occupying the controversial Belo Monte dam site. Armed police have surrounded the protesters and tensions are rising amid fears that there will be similar violence.

Munduruku Indians are also protesting construction of a dam on the Tapajós river. One Munduruku was shot dead when police invaded a community last November.

Paygomuyatpu Munduruku said, ‘The government is preparing a tragedy. We will not leave here. The government has ignored us, offended us, humiliated us and assassinated us… They are killing us because we are against the dams.’

The Brazilian constitution and international law enshrine the right of tribal peoples to be consulted about projects on their land. Yet a raft of bills and constitutional amendments proposed by a powerful agricultural and mining lobby threaten to undermine these land rights. Indians are angry that, despite being in office for two and half years, President Dilma Rousseff has yet to meet any Indians. 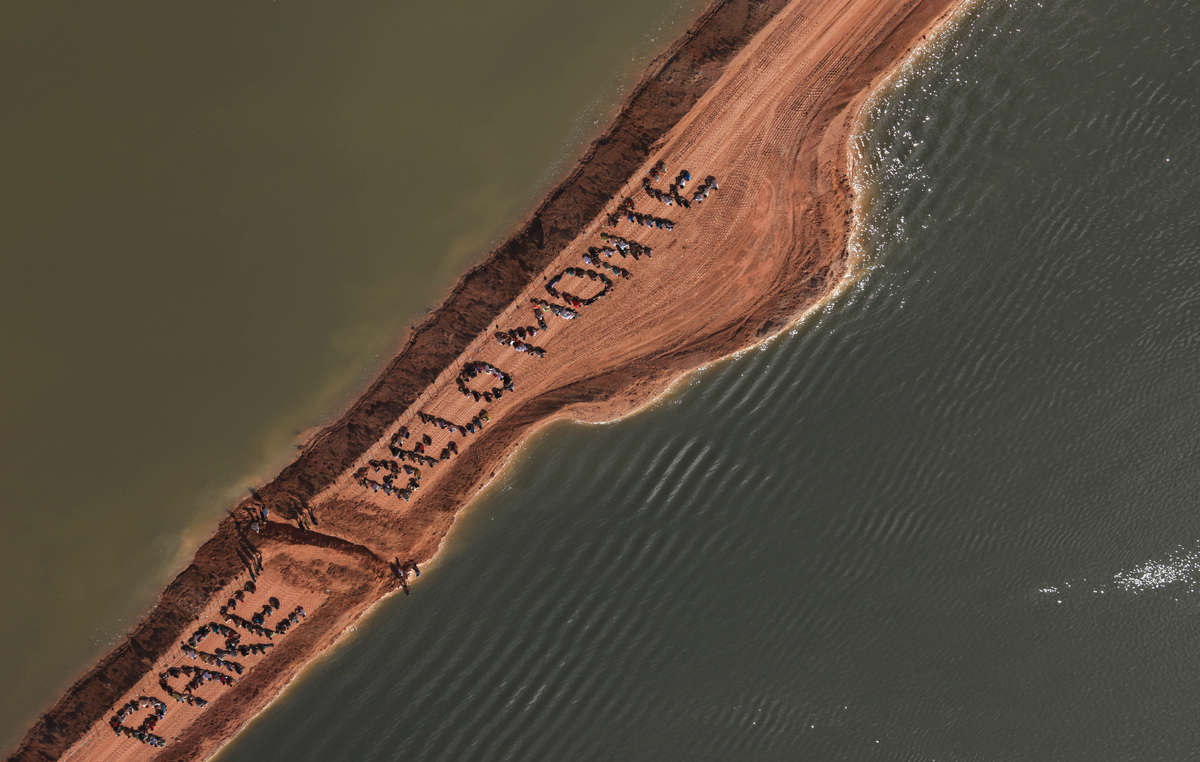 The Belo Monte occupation is the latest in a series of protests over the government’s failure to consult with the Indigenous population. © Atossa Soltani/Amazon Watch

Survival International is calling on President Rousseff to halt the eviction of Indigenous protesters, to consult with the Indians, and to recognize the territories of Terena tribespeople immediately.

Survival’s director Stephen Corry said, ‘History is repeating itself. The Figueiredo report, chronicling the genocidal atrocities of a past generation, has been unearthed at exactly the same time as new attacks on the Indians are unleashed. Killings of Indians should not be tolerated anywhere, let alone in a country planning to host world sporting events.’