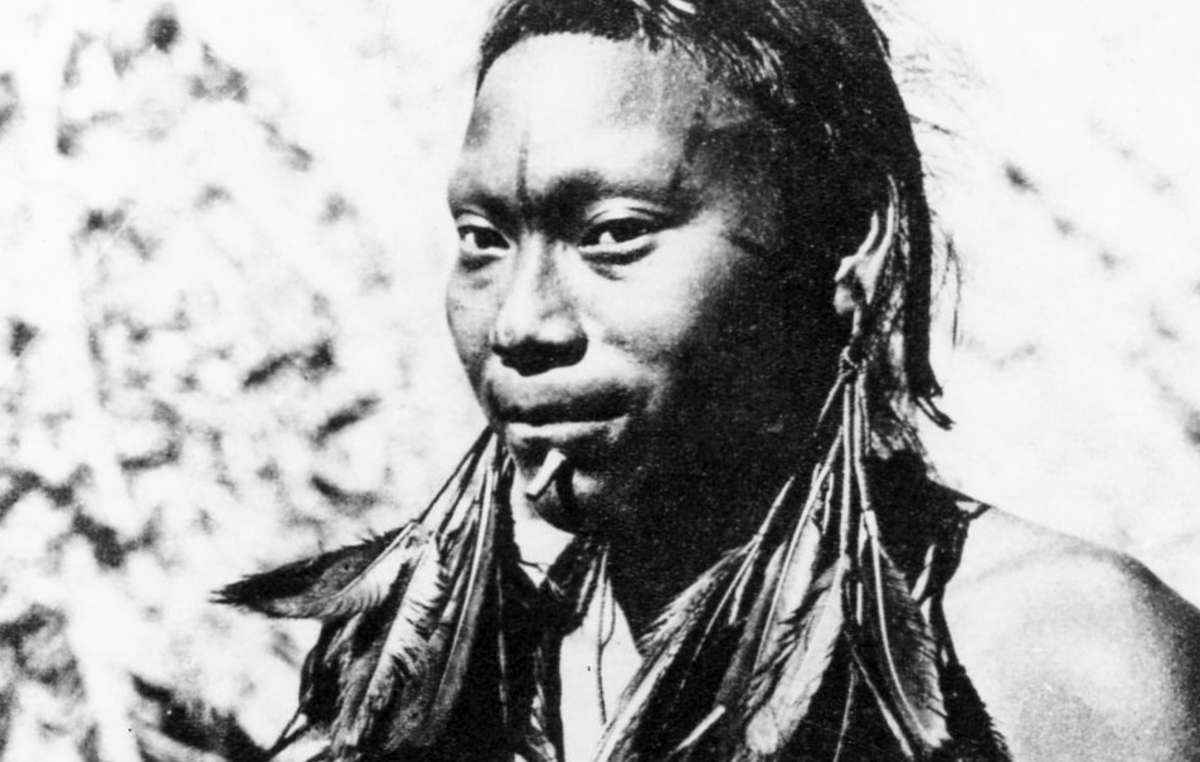 Umutima shaman, Brazil, 1957. In 1969, most of the Umutima were wiped out by a flu epidemic. © José Idoyaga/Survival

A shocking report detailing horrific atrocities committed against Brazilian Indians in the 1940s, 50s and 60s has resurfaced – 45 years after it was mysteriously ‘destroyed’ in a fire.

The Figueiredo report was commissioned by the Minister of the Interior in 1967 and caused an international outcry after it revealed crimes against Brazil’s Indigenous population at the hands of powerful landowners and the government’s own Indian Protection Service (SPI). The report led to the foundation of tribal rights organization Survival International two years later.

The report was recently rediscovered in Brazil’s Museum of the Indian and will now be considered by Brazil’s National Truth Commission, which is investigating human rights violations which occurred between 1947 and 1988.

One of the many gruesome examples in the report describes the ‘massacre of the 11th parallel’, in which dynamite was thrown from a small plane onto the village of ‘Cinta Larga’ Indians below. Thirty Indians were killed – just two survived to tell the tale. 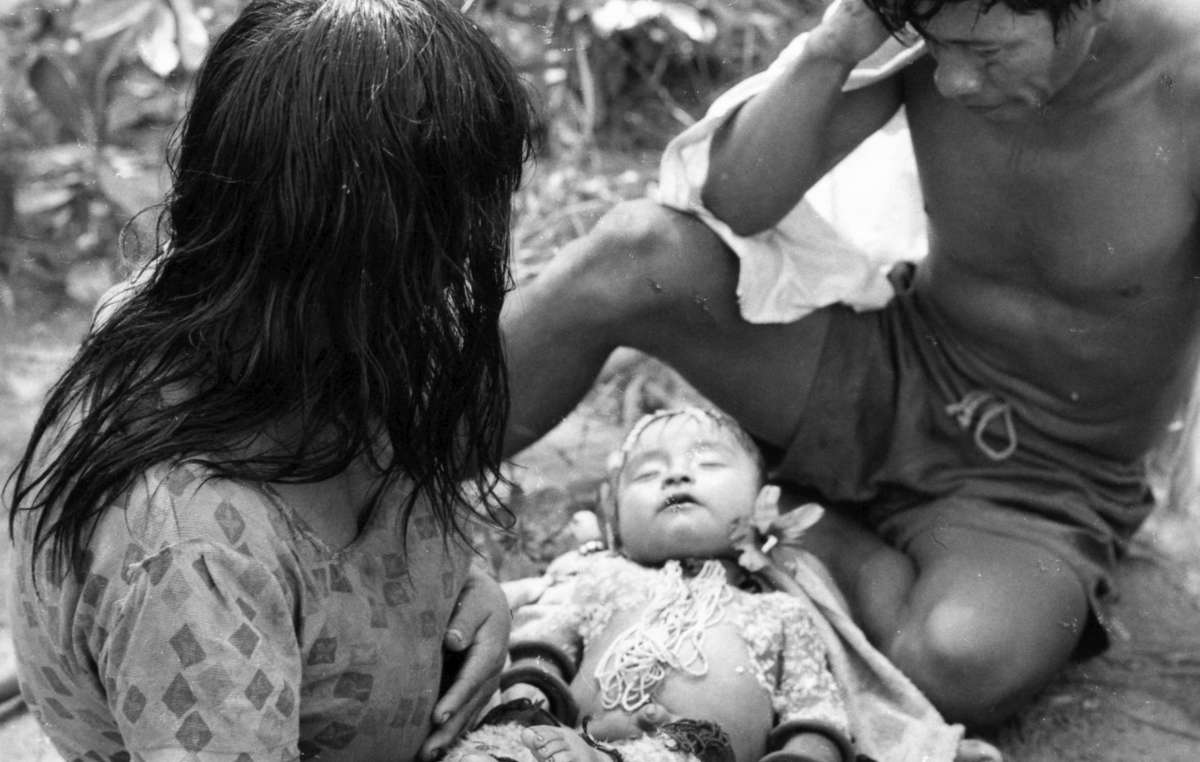 A Karajá couple with their baby, who has died of flu. © Jesco von Puttkamer/ IGPA archive

Other examples include the poisoning of hundreds of Indians with sugar laced with arsenic, and severe methods of torture such as slowly crushing the victims’ ankles with an instrument known as the ‘trunk’.

Figueiredo’s findings led to an international outcry. In a 1969 article ‘Genocide’ in the British Sunday Times based on the report, writer Norman Lewis wrote, ‘From fire and sword to arsenic and bullets – civilisation has sent six million Indians to extinction.’ The article moved a small group of concerned citizens to set up Survival International the same year.

As a result of the report, Brazil launched a judicial enquiry, and 134 officials were charged with over 1,000 crimes. Thirty-eight officials were dismissed, but no-one was ever jailed for the atrocities.

The SPI was subsequently disbanded and replaced by FUNAI, Brazil’s National Indian Foundation. But while large swathes of Indian land have since been demarcated and protected, Brazil’s tribes continue to battle the invasion and destruction of their lands by illegal loggers, ranchers and settlers and the loss of land from the government’s aggressive growth program which aims to construct dozens of large hydroelectric dams and open up large-scale mining in their territories.

Survival International’s Director Stephen Corry said today, ‘The Figueiredo report makes gruesome reading, but in one way, nothing has changed: when it comes to the murder of Indians, impunity reigns. Gunmen routinely kill tribespeople in the knowledge that there’s little risk of being brought to justice – none of the assassins responsible for shooting Guarani and Makuxi tribal leaders have been jailed for their crimes. It’s hard not to suspect that racism and greed are at the root of Brazil’s failure to defend its Indigenous citizens’ lives.’

- Extracts from the report are available on request. 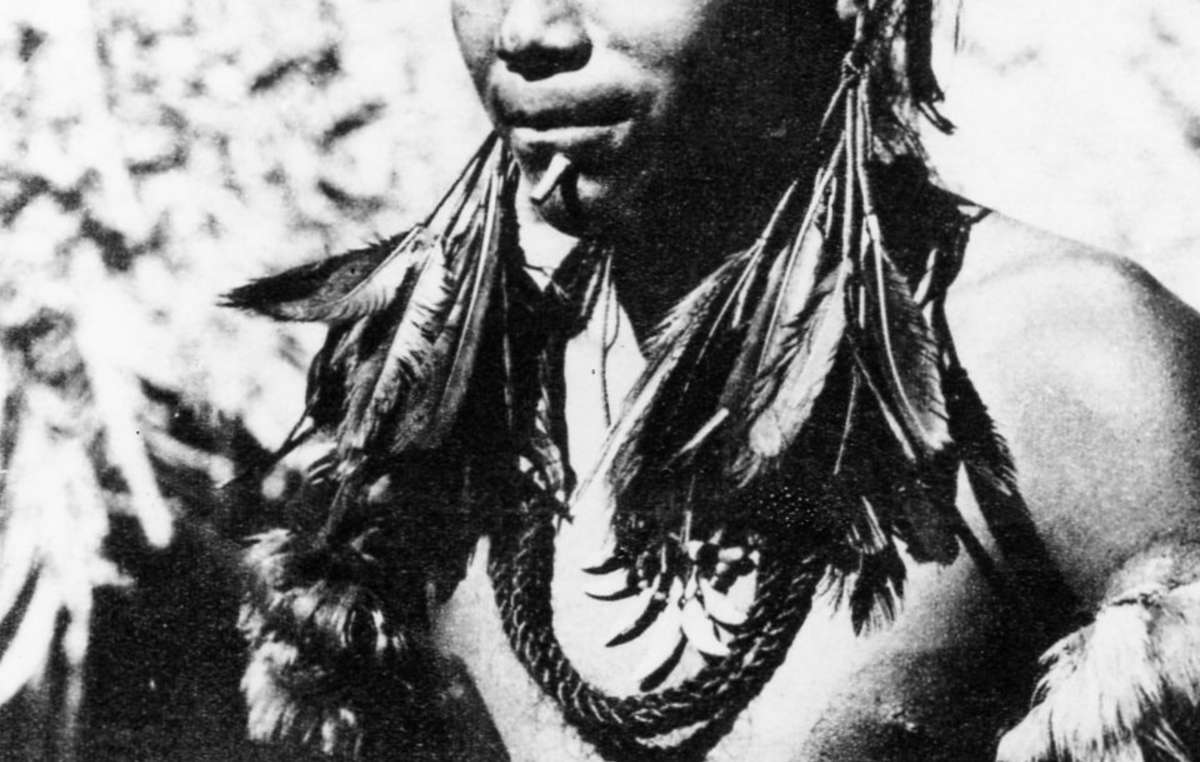 Umutima shaman, Brazil, 1957. In 1969, most of the Umutima were wiped out by a flu epidemic. © José Idoyaga/Survival 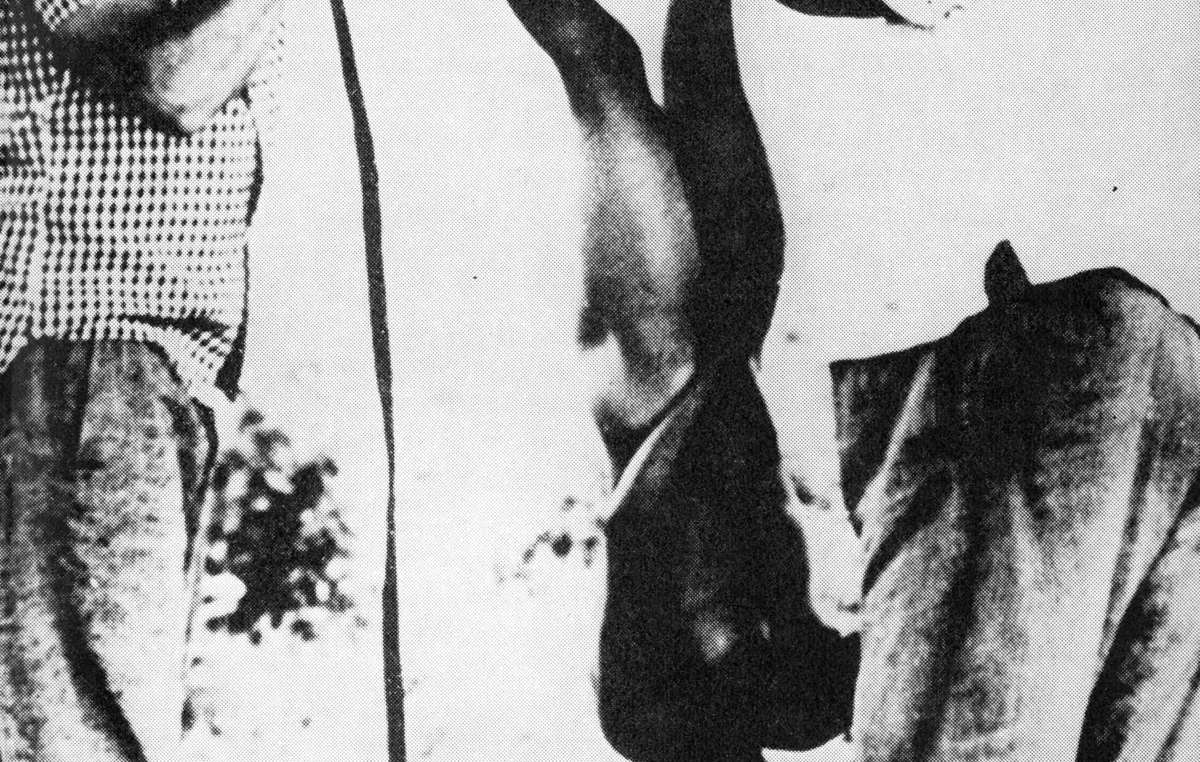 Atrocities against the Cinta Larga tribe were exposed in the Figueiredo report, commissioned by Brazil’s Minister of the Interior in 1967 and recently rediscovered. After shooting the head off her baby, the killers cut the mother in half. © Survival 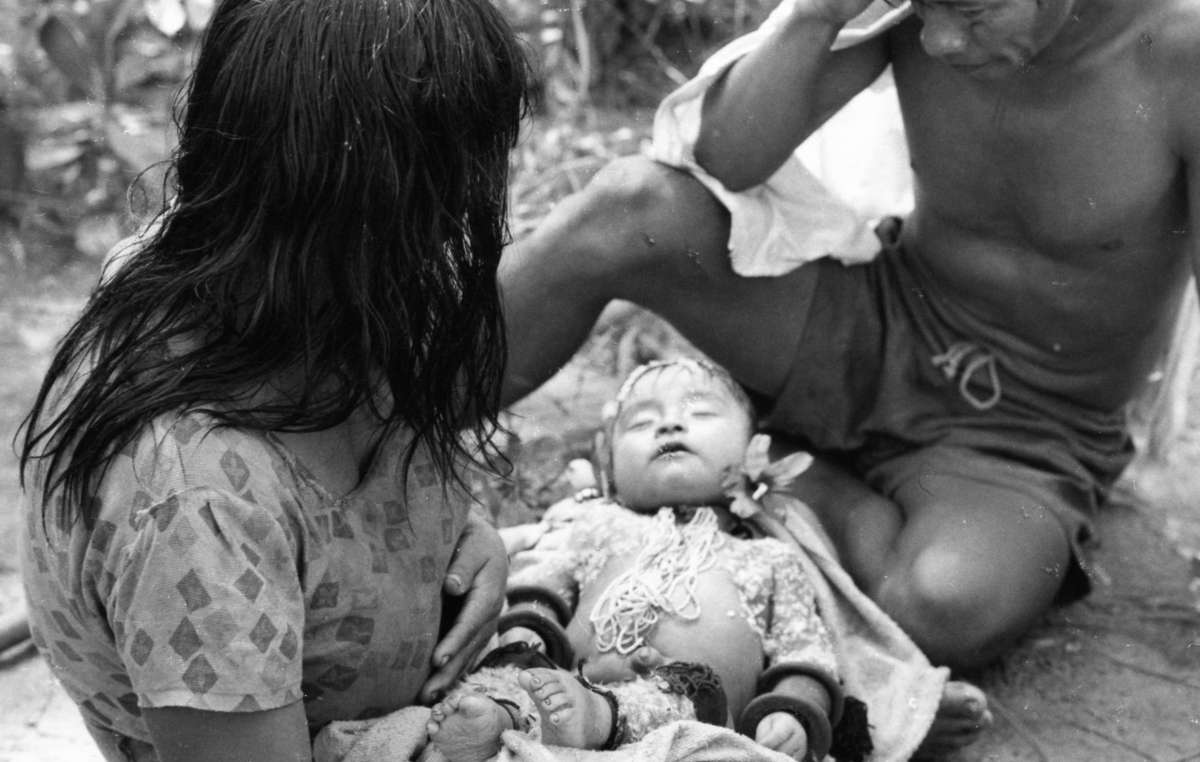 A Karajá couple with their baby, who has died of flu, Brazil. © Jesco von Puttkamer/ IGPA archive