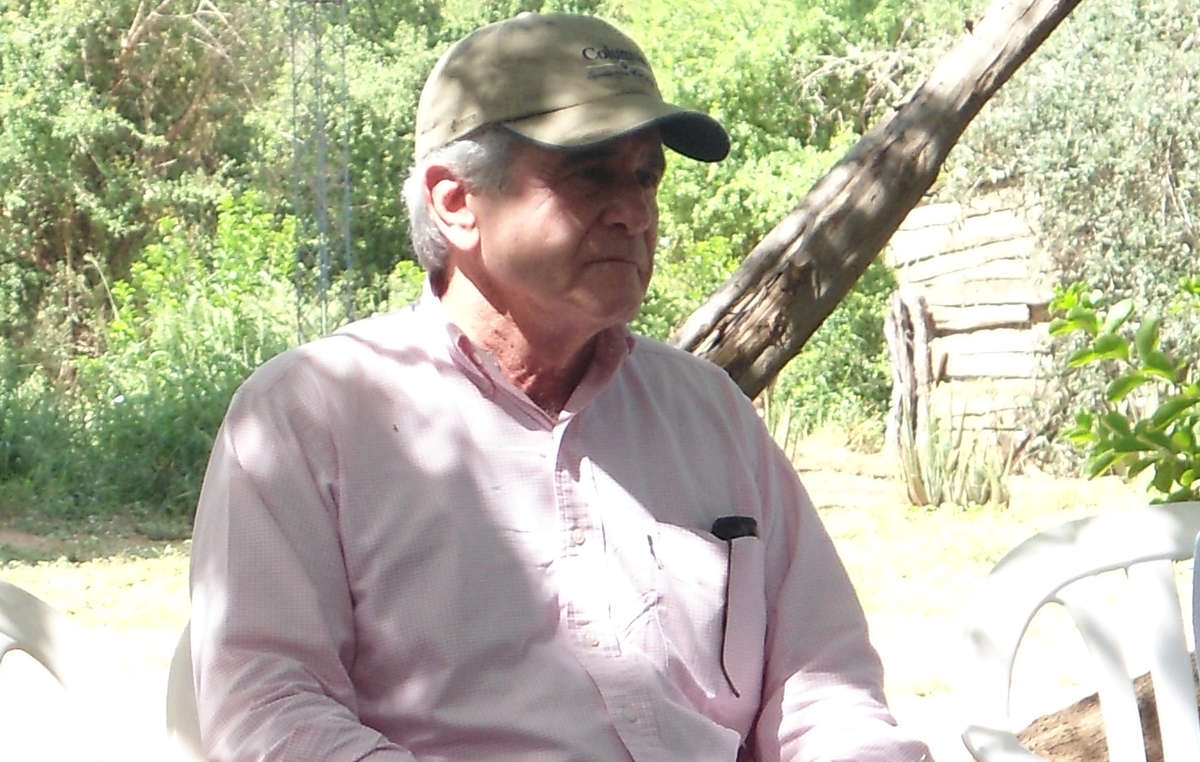 In a rare encounter between the Ayoreo tribe, Paraguay’s Environment Minister, and a Brazilian rancher responsible for the large-scale destruction of the tribe’s ancestral land, the rancher has rebuffed the Ayoreo’s plea to stop destroying their forest, the last refuge of their uncontacted relatives.

At the meeting, the Ayoreo told rancher Marcelo Bastos Ferraz and Minister Cristina Morales, ‘The aim of the ranchers is to deforest, but that is not our aim. We want to protect the forest’. 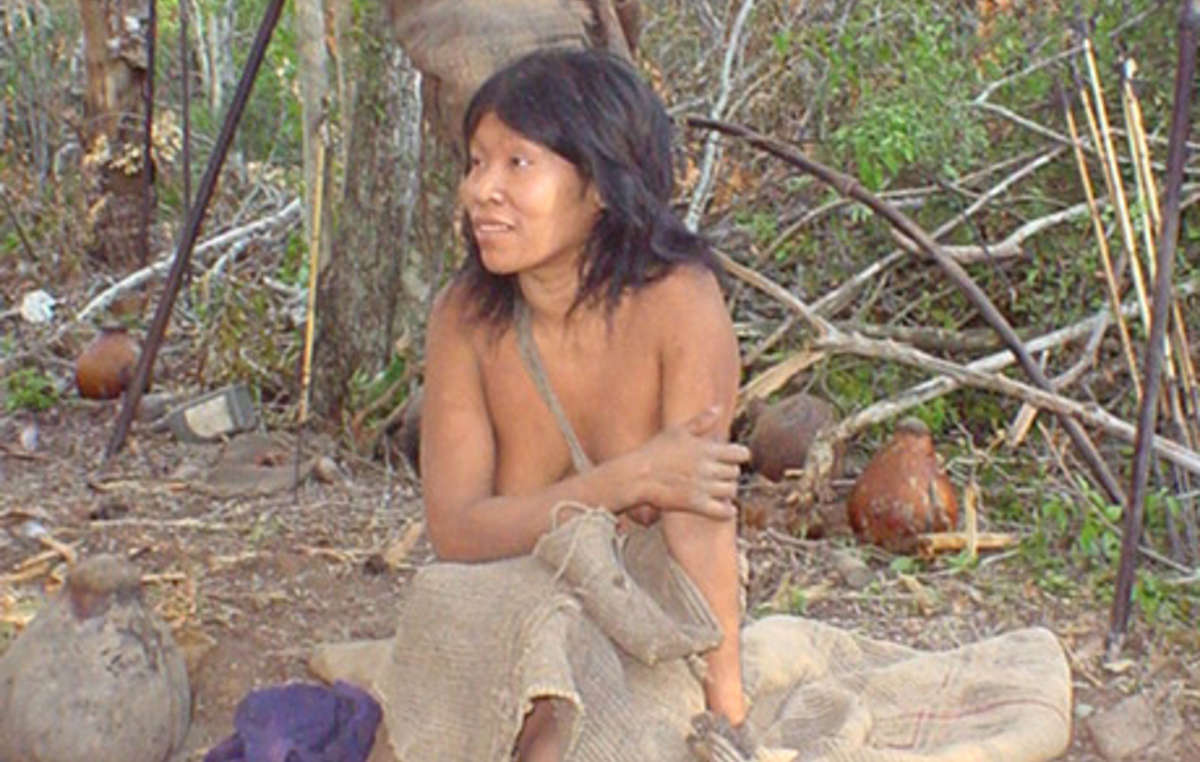 Guiejna, an Ayoreo woman, on the day she was first contacted in 2004. She now suffers from TB. © GAT

Ranching company Yaguarete Pora S.A., owned by Ferraz, has been illegally clearing the Ayoreo’s forest to make way for beef destined for the European, Russian and African markets, and was recently granted an environmental license to cut down more forest, causing global outrage.

One Ayoreo told Minister Morales, ‘My mother and I lived in the forest. We knew that there were many illnesses. After we were contacted in 1986 many of our people died, including my mother. We don’t want that to happen again… The Ministry will be responsible for the deaths, because they have given (the company) the license to chop down the forest.’

Minister Morales has been receiving thousands of messages from Survival’s supporters, urging her to stop the rampant destruction of the Ayoreo’s forest. But at the meeting, Morales told the Ayoreo that there was nothing she could do to return the land to them.

Is presented to Yaguarete Porá S.A. for dressing up the wholesale destruction of a huge area of the Ayoreo-Totobiegosode’s forest as a noble gesture for conservation.

Yaguarete Pora S.A. previously received Survival’s ‘greenwashing award’ for dressing up the large-scale destruction of forest as a conservation effort. The company claims it is protecting the forest by setting aside part of it as a ‘nature reserve’.

Recent findings have revealed that Paraguay’s Chaco forest – the home of the uncontacted Ayoreo – is being cut down at a faster rate than any other forest in the world, and the Indians are desperate to save it from further destruction.

Nixiwaka Yawanawá, an Amazon Indian working with Survival International, said today, ‘The Paraguayan government is fully aware of what’s happening, but even so it continues to allow the Ayoreo’s forest to be destroyed, and their lives to be threatened. We need to draw more and more public attention towards the campaign calling for the uncontacted Ayoreo’s lives and forest to be protected.’