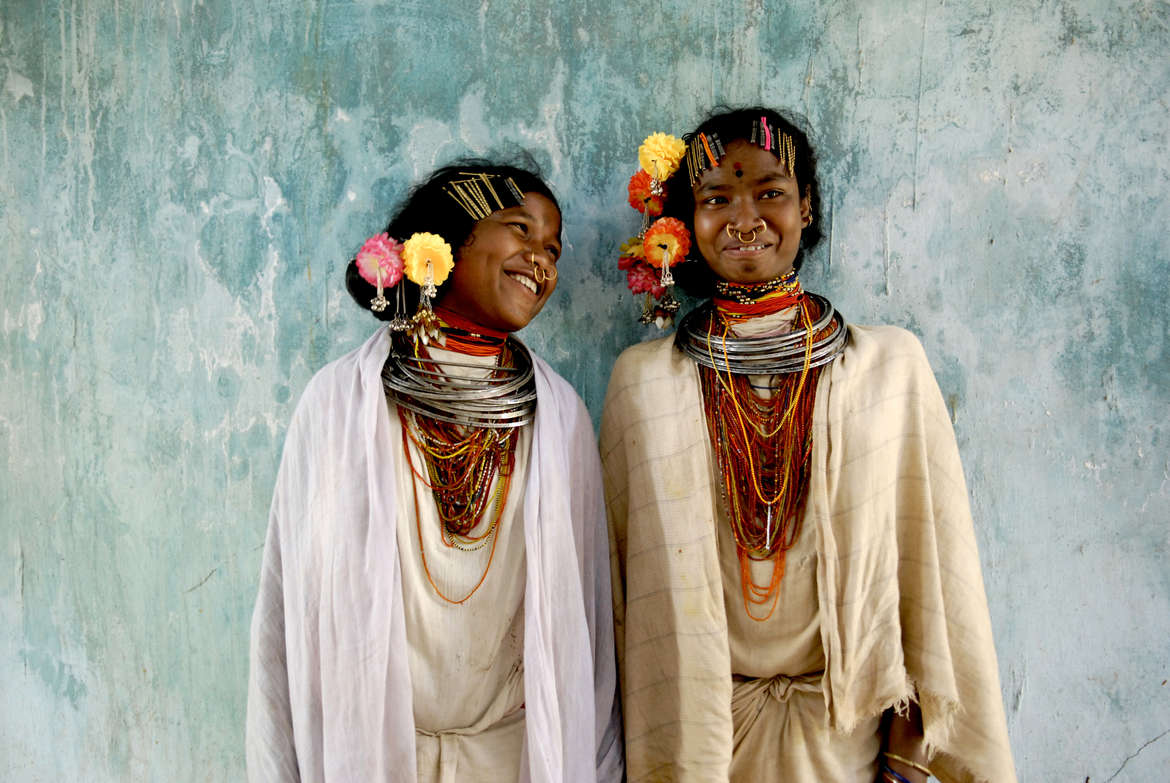 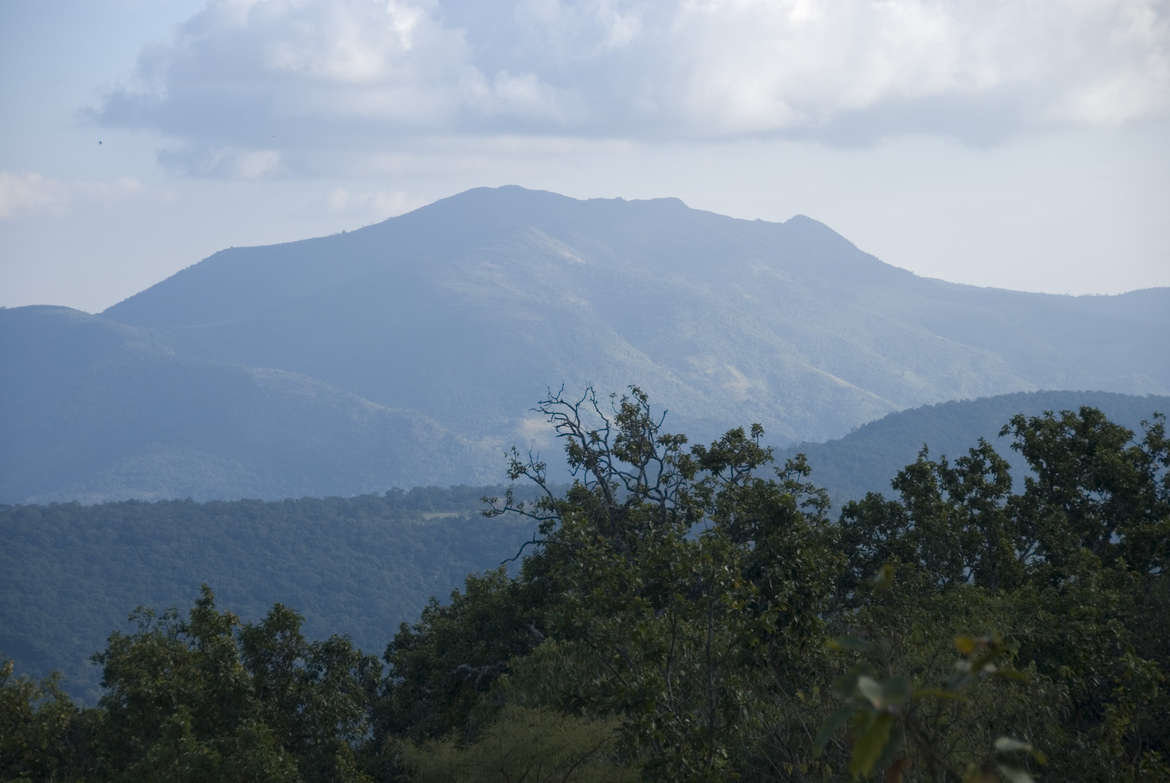 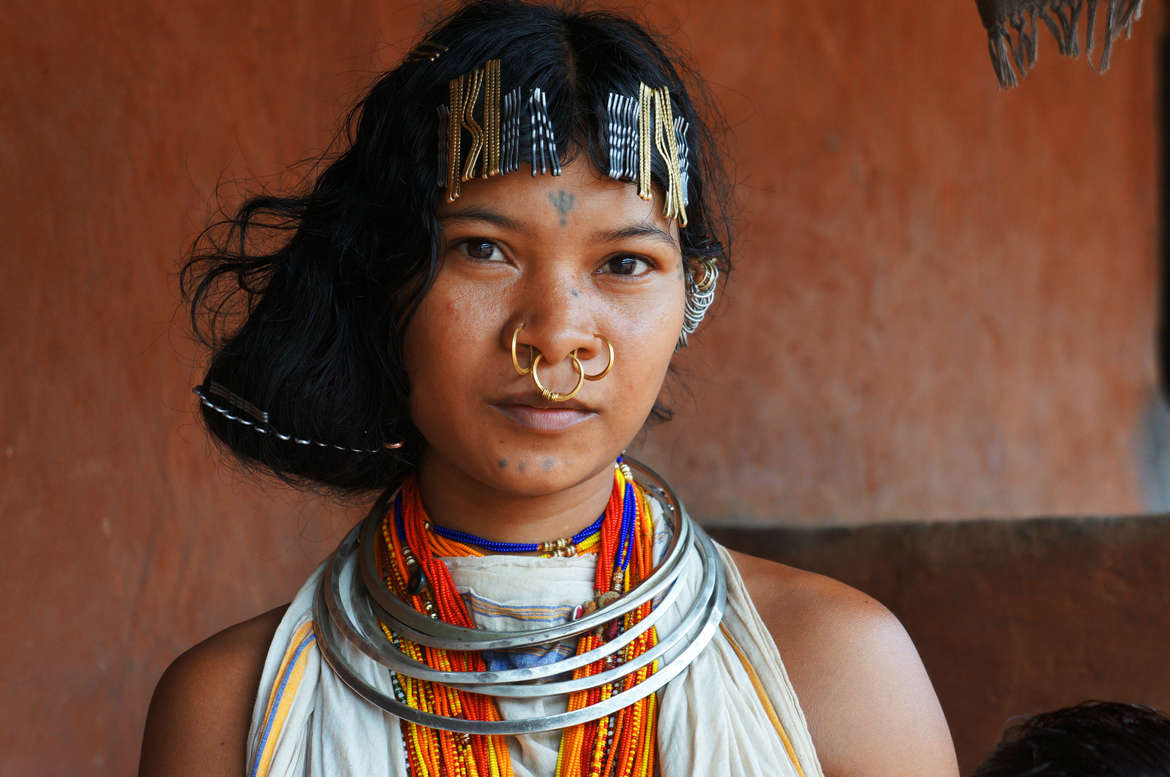 The Dongria have repeatedly expressed opposition to efforts to mine in Niyamgiri Woman’s name is Kone Pusika, from Lakhpodar village.
© Survival
The Dongria have distinctive jewellery, tattoos and hairstyles. Women wear many rings through their ears and three through their noses, while boys wear two nose rings. Dongria girls wear clips in their hair and rings and beads around their necks. 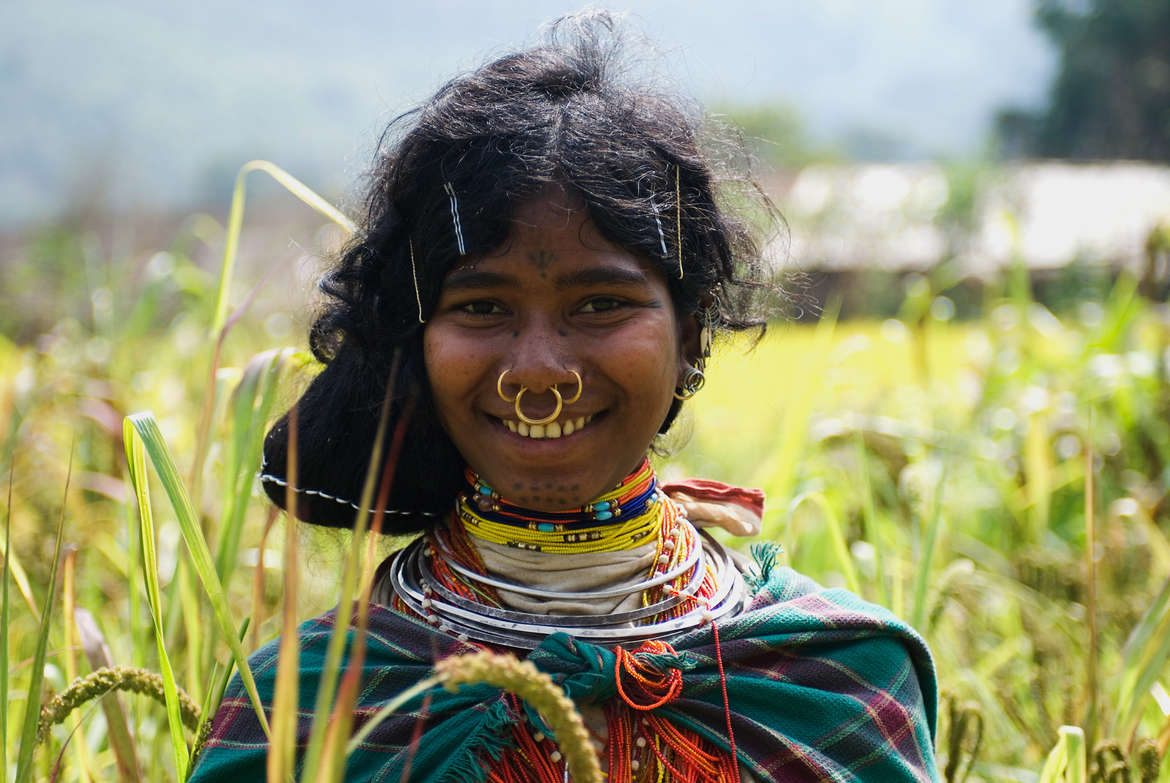 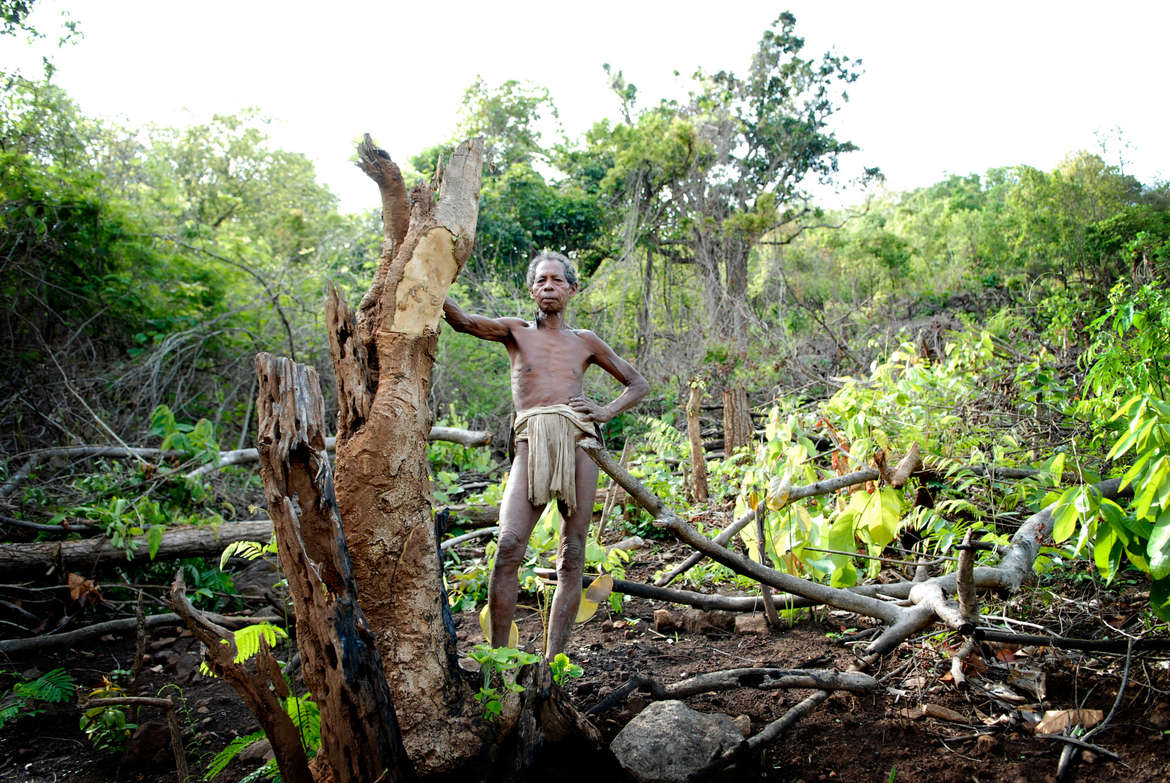 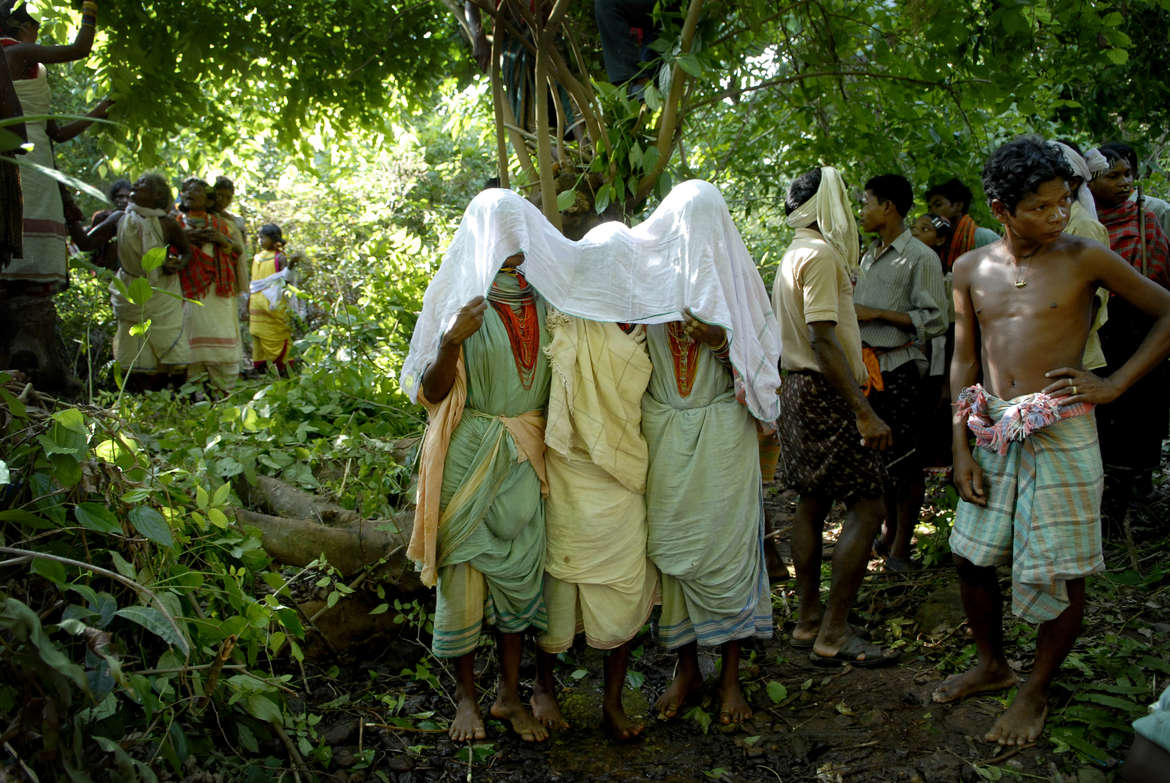 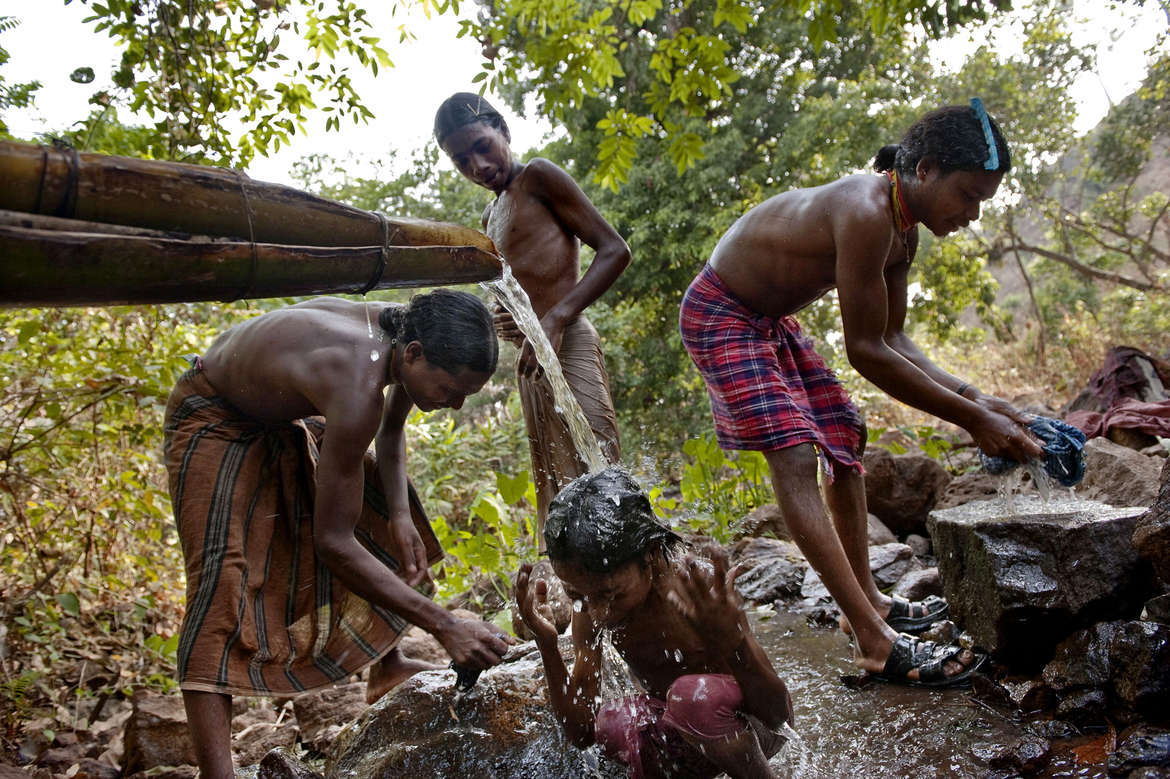 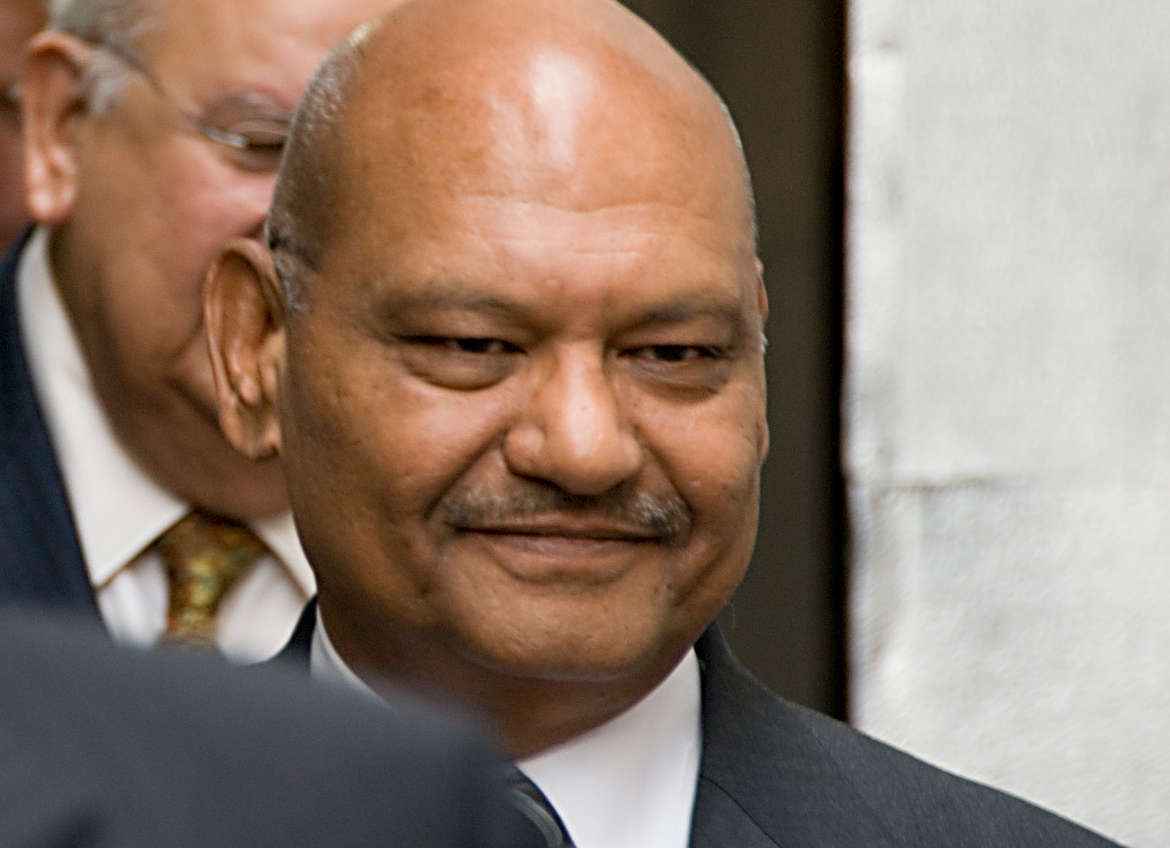 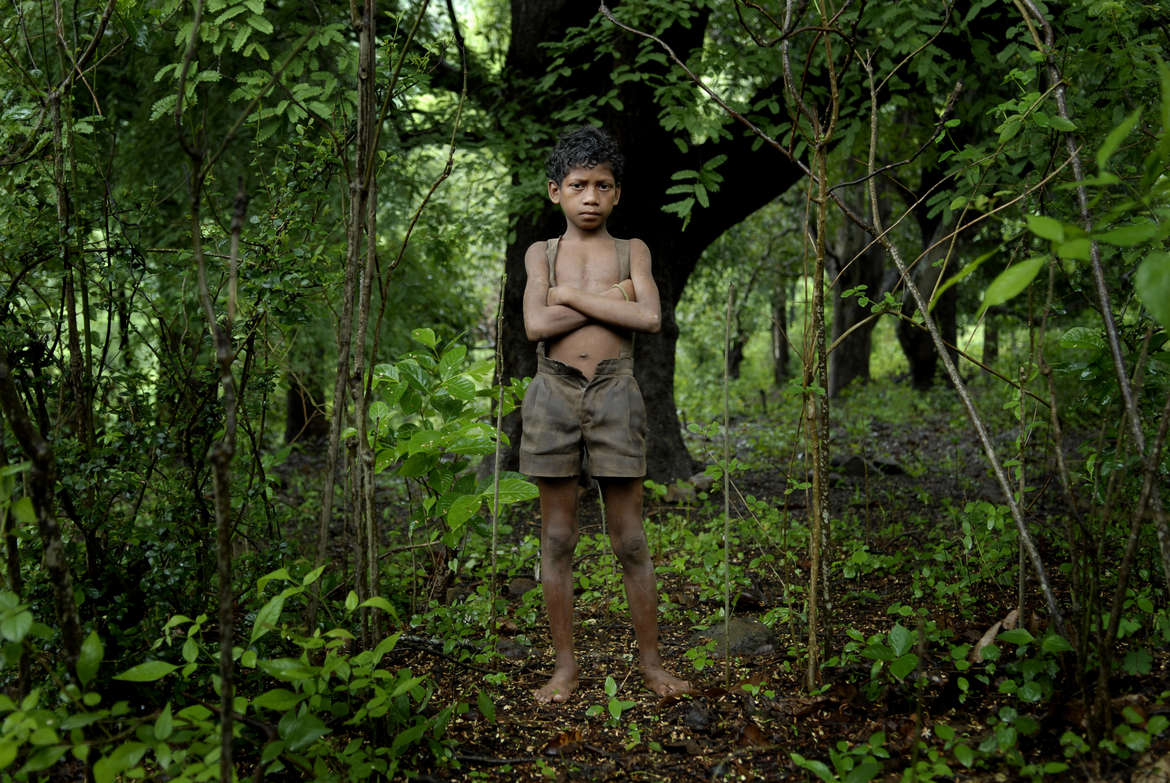 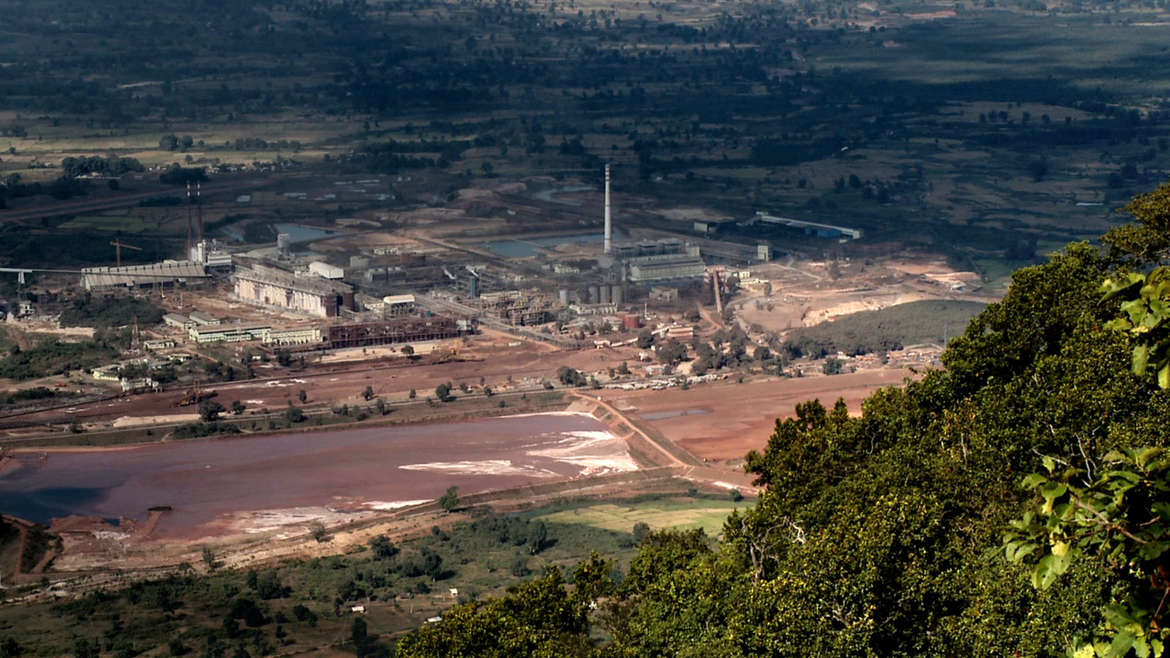 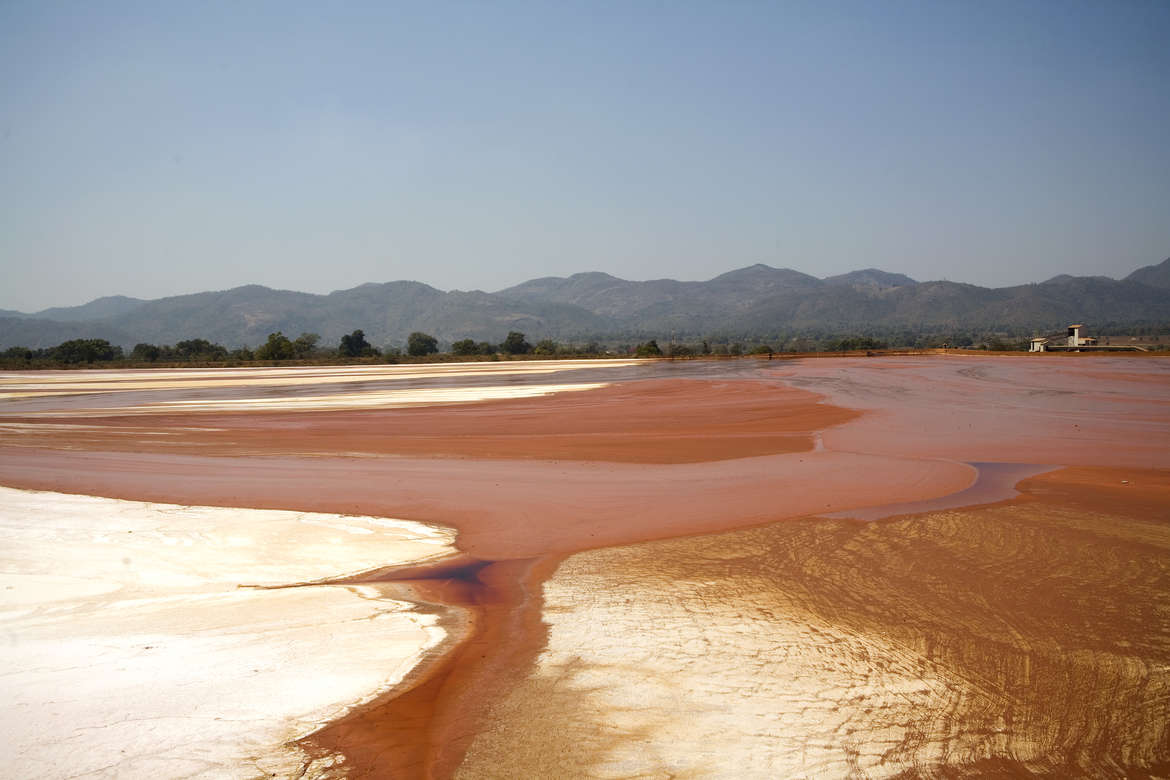 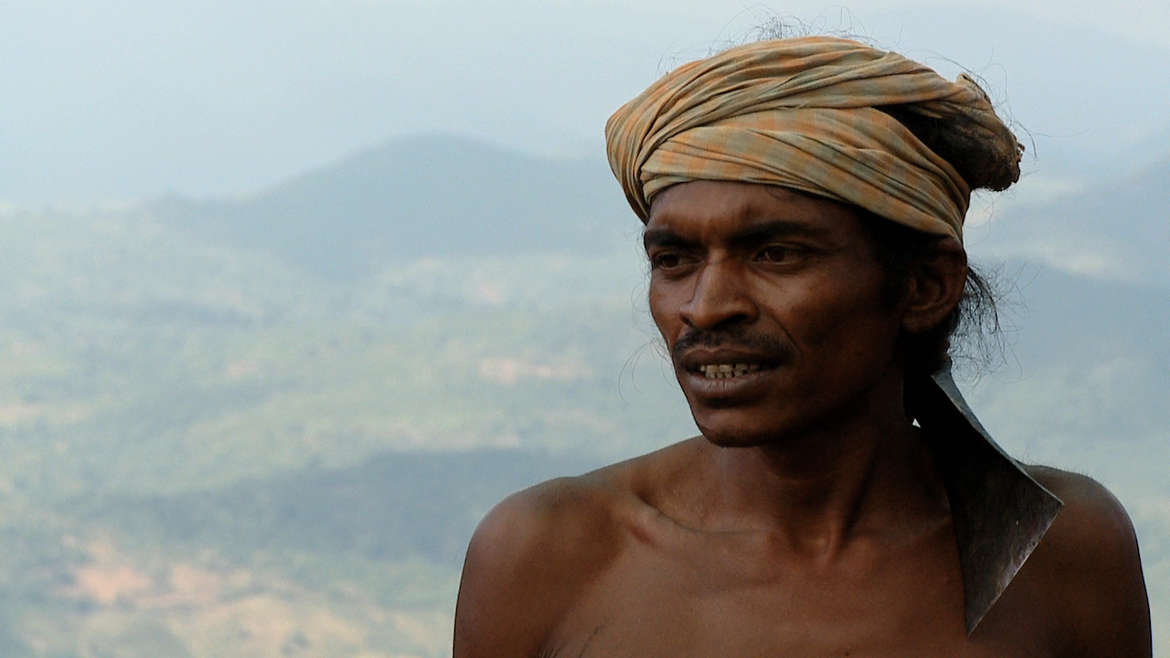 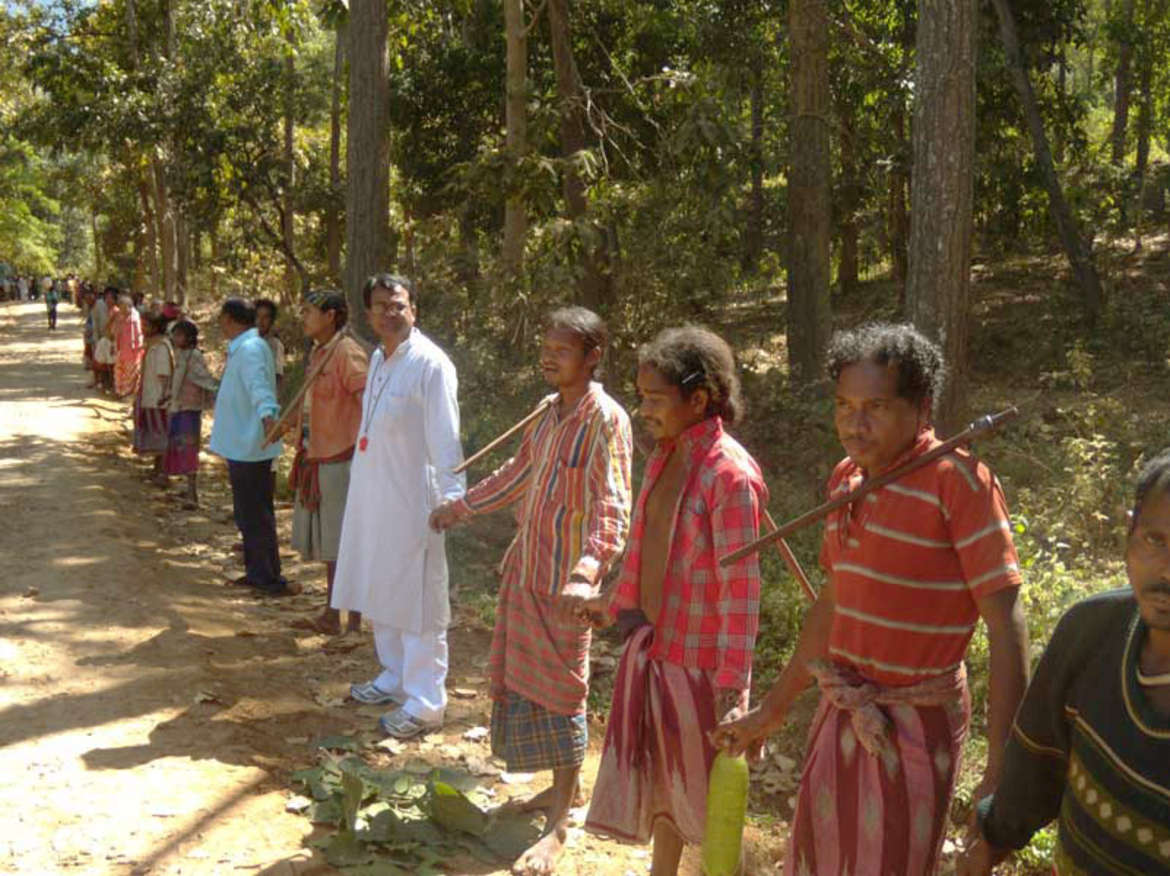 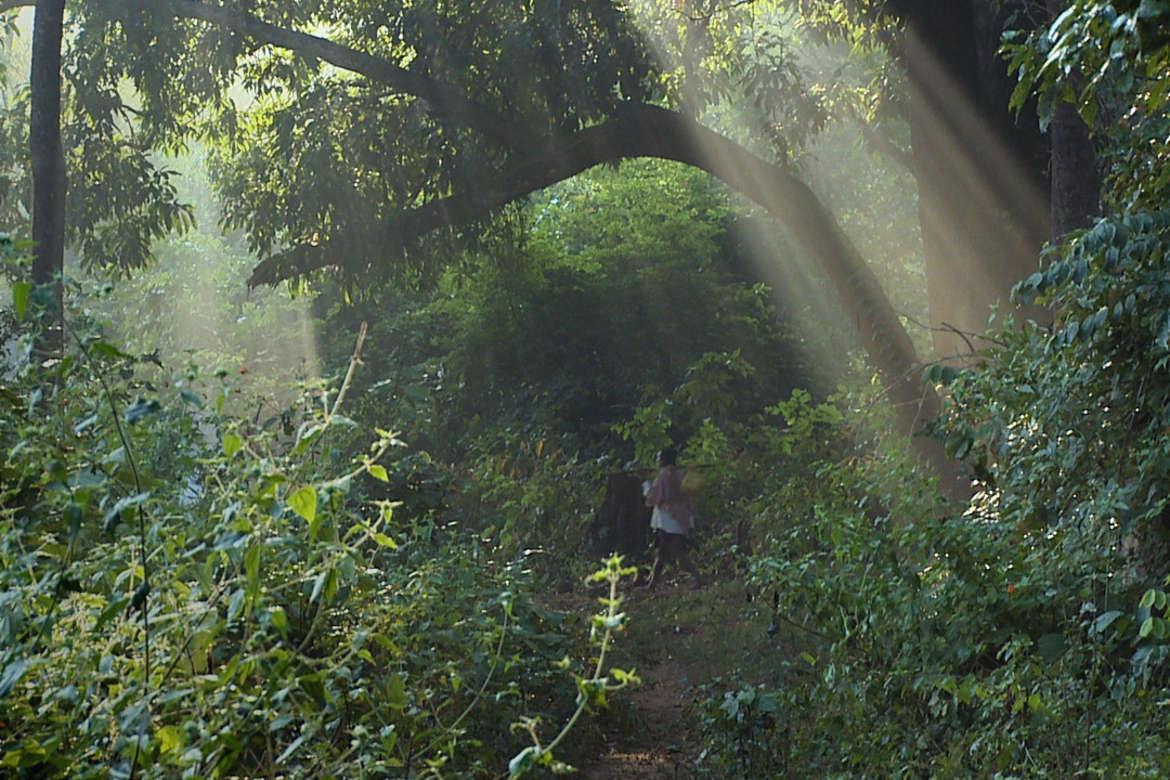 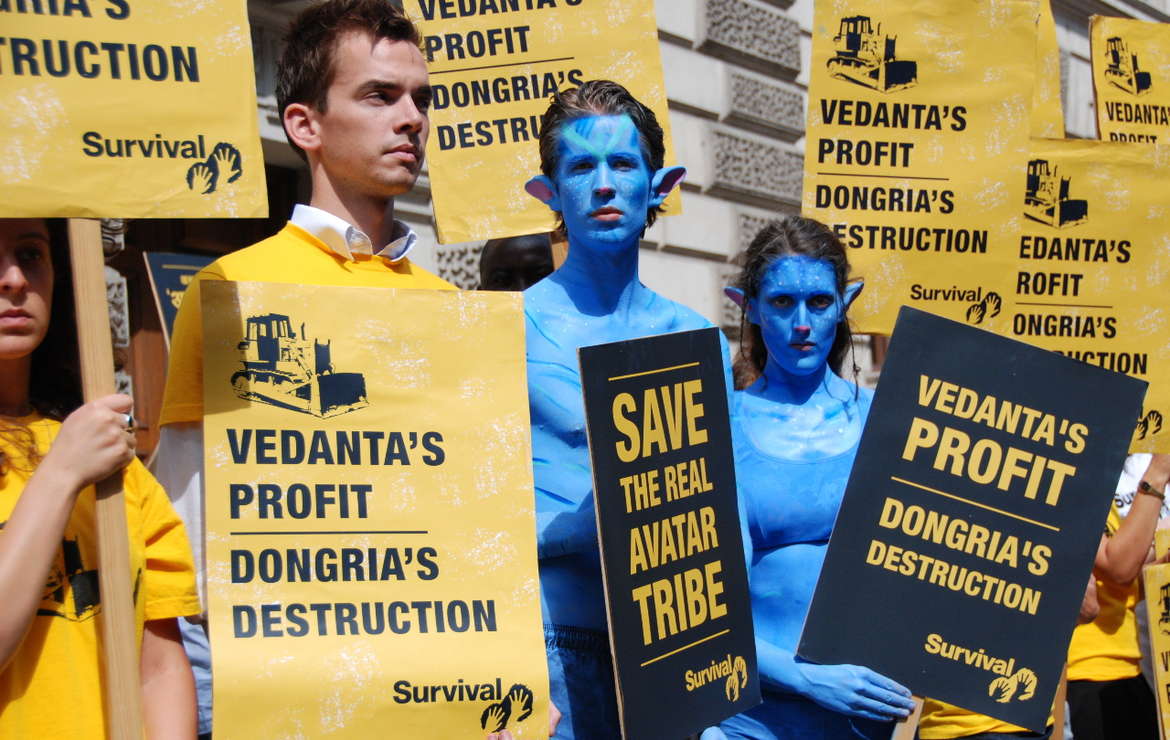 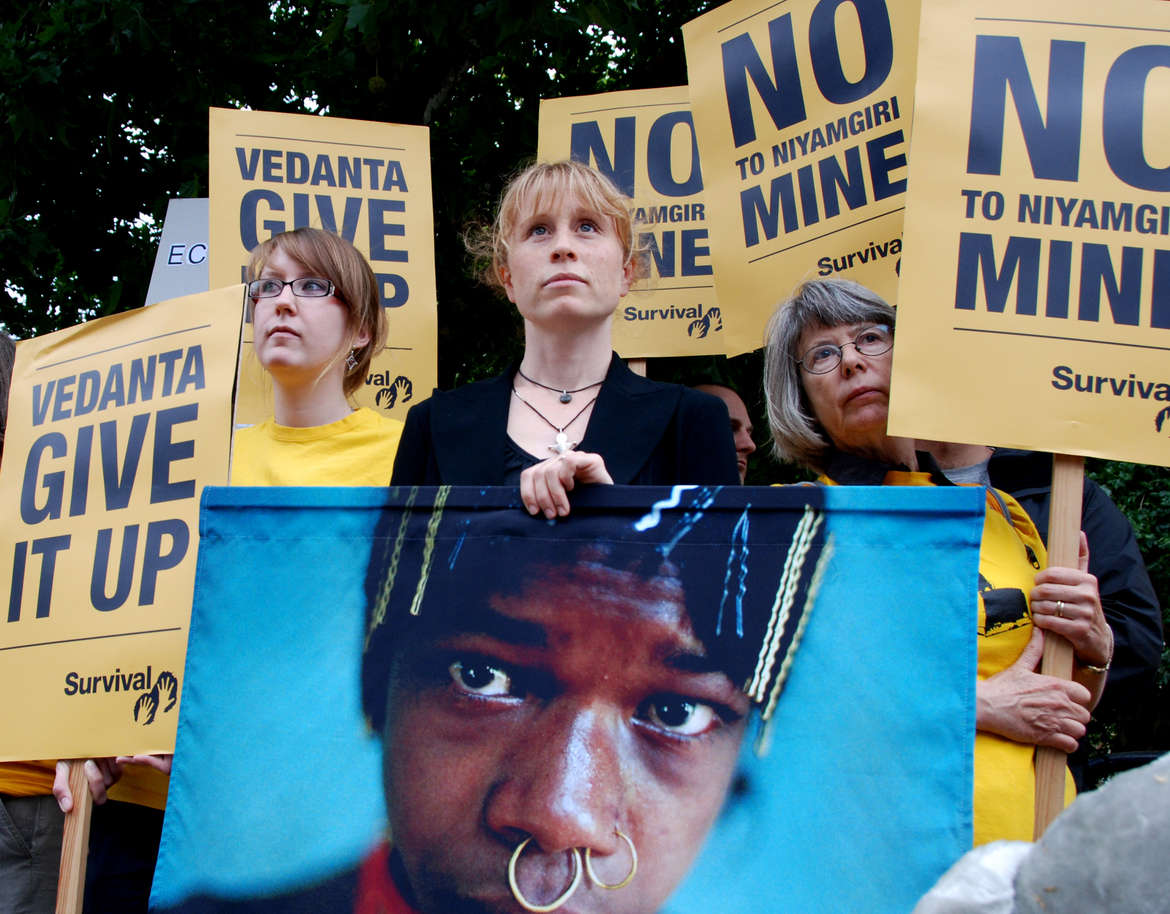 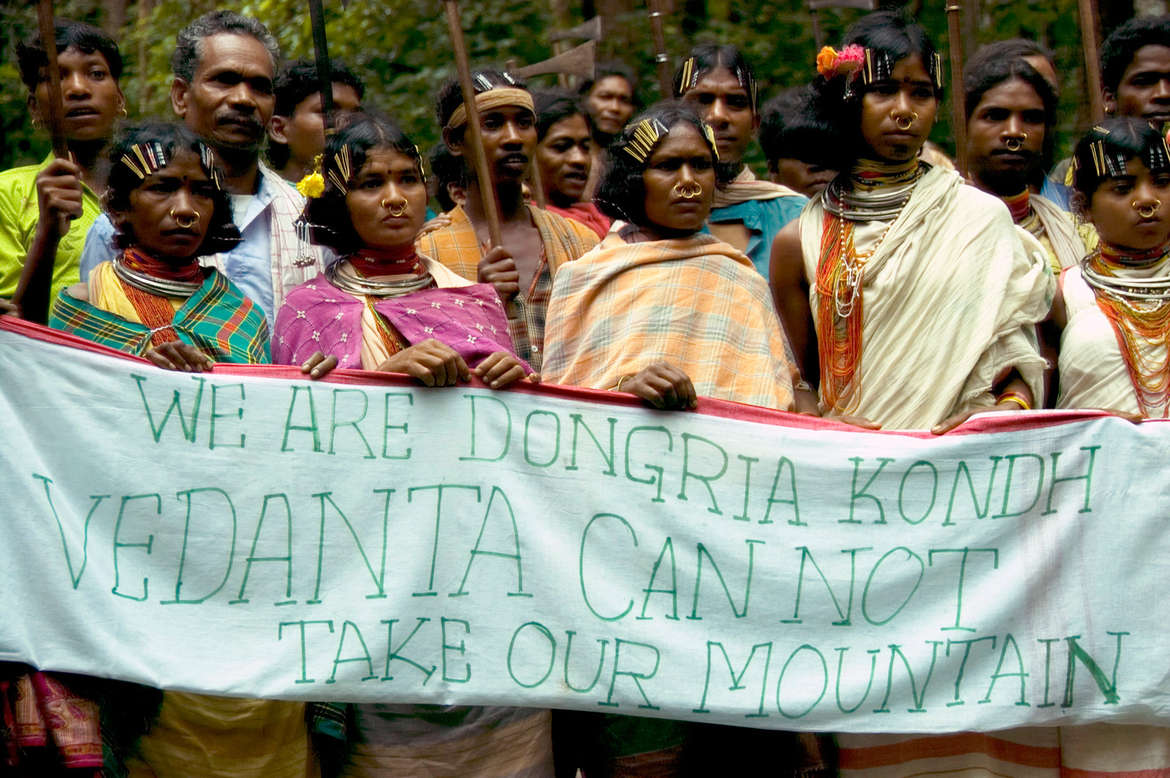 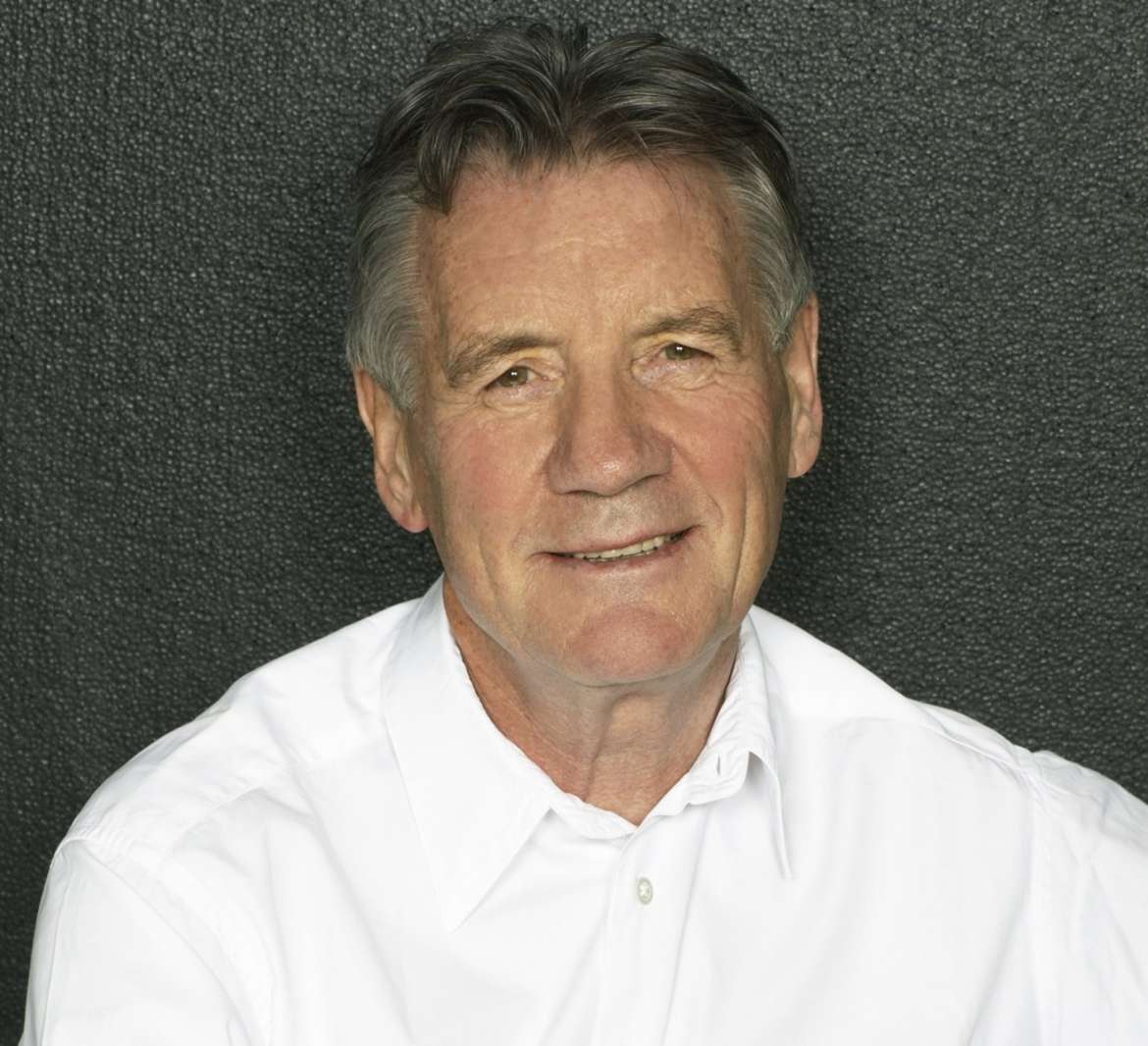 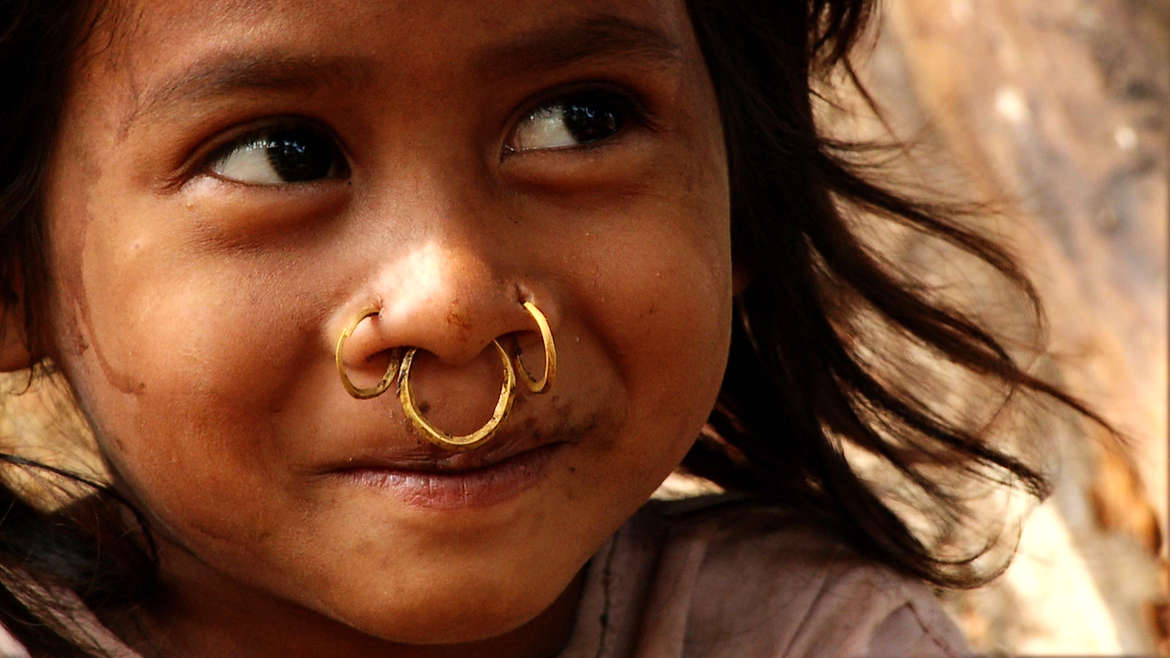 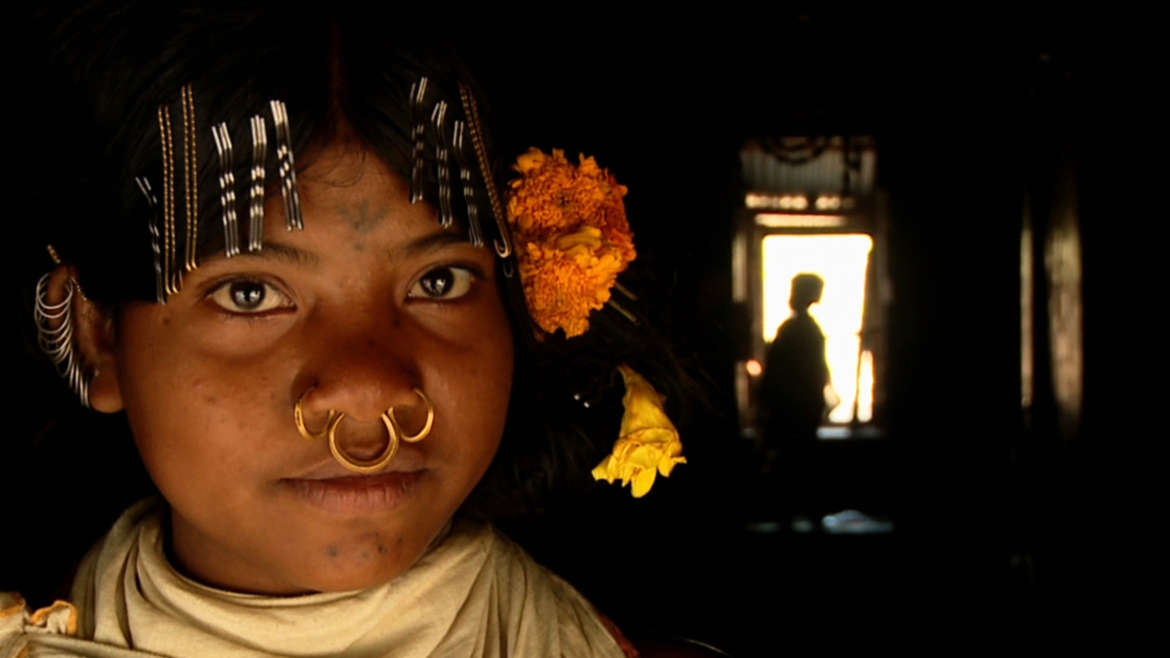