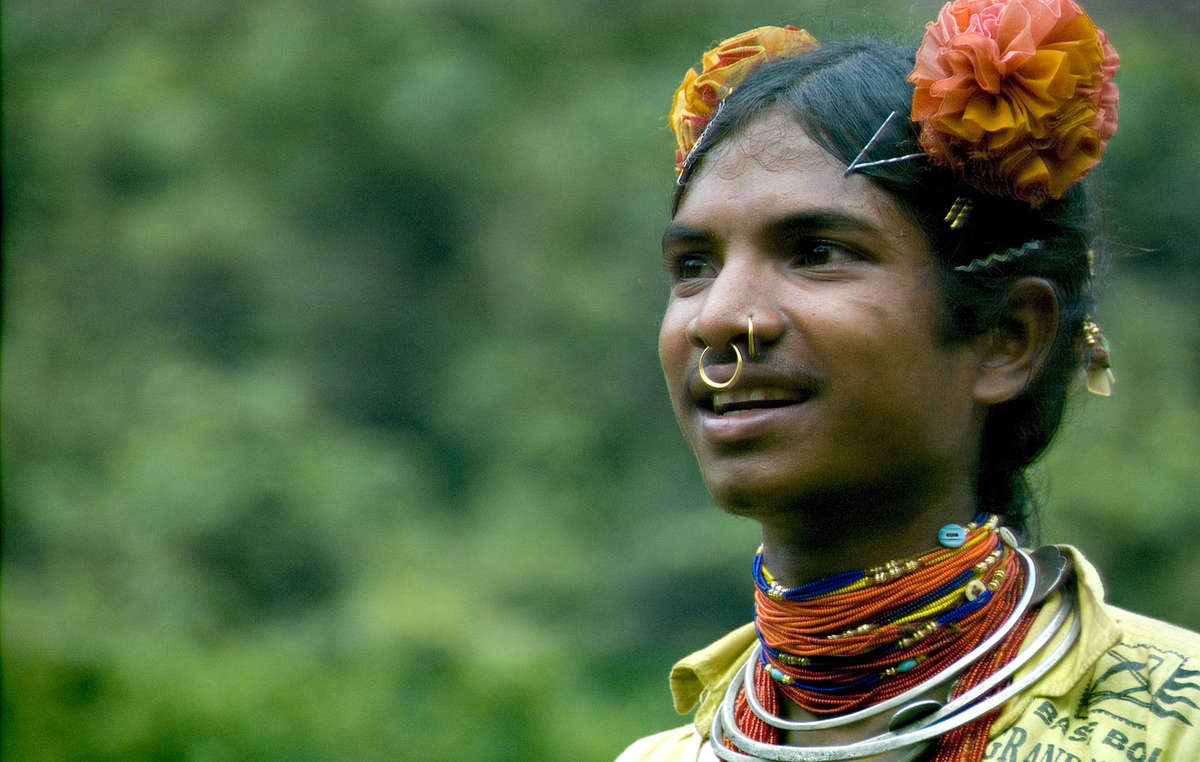 The Dongria have been dependent on and managed the Niyamgiri hills for generations, and have repeatedly expressed strong opposition to proposed mining projects in the region © Survival International

India’s Supreme Court has thrown out an attempt by the Odisha government to re-run a ground-breaking referendum, in which the Dongria tribe had resolutely rejected large-scale mining in their sacred hills.

The Dongria’s rejection of mining, at 12 village meetings in 2013, led the Indian government to refuse the necessary clearances to mining giant Vedanta Resources. This was viewed as a heroic David and Goliath victory over London-listed Vedanta and their Indian partner, the state-run Odisha Mining Company (OMC).

Earlier this year, the Odisha state asked the Supreme Court for the right to hold another referendum for the Dongria, to once again pave the way for mining, this time by OMC. Odisha claimed that the 2013 process was flawed, despite having overseen it itself.

Once again, the Dongria have been resolute in their rejection of mining, which would lead to huge environmental damage and destroy their way of life.

Speaking at a recent Dongria festival, Dongria leader, Lodu Sikaka said: “Even if you behead us, or our flesh and bones flow in rivers of blood, we will not spare our mountains. That was a unanimous voice from all of us.”

However, while Vedanta’s huge refinery, built to process bauxite the company intended to mine from the Dongria’s hills, is still open, the threat of mining will continue to hang over the tribe.