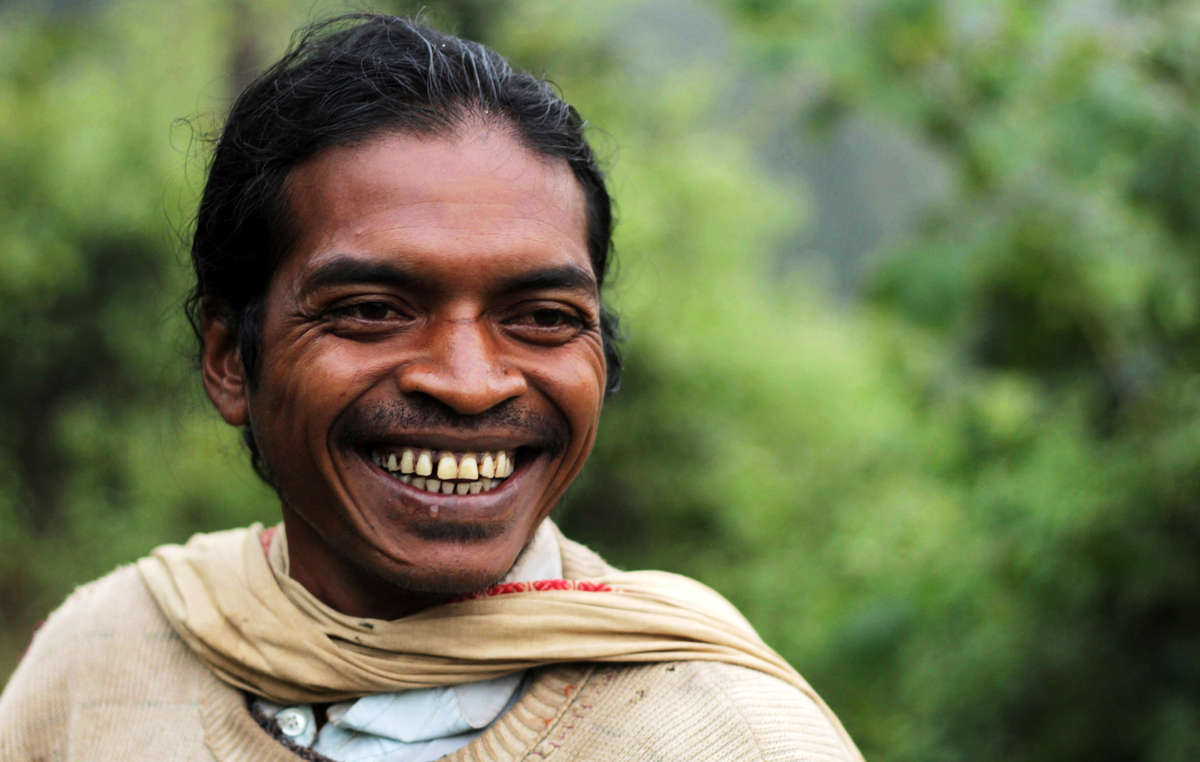 The Dongria are pleased at the court’s verdict, but still concerned about ongoing pressure and possible future efforts to mine in their hills © Lewis Davies/Survival

Hundreds of Dongria Kondh and their neighbors came together to celebrate their latest victory against the mining of their sacred hills and to speak out against state-sponsored violence.

In May this year India’s Supreme Court threw out the latest attempt by the Odisha state government to start large-scale mining in the Niyamgiri hills. In 2013 the Dongria unanimously rejected plans by British mining company Vedanta Resources to mine their hills for bauxite. They took part in a historic referendum in which all consulted villages voted against the mine.

To celebrate their victory, the Dongria organized a series of marches that passed through 54 villages, culminating in a huge rally in Lanjigarh, home to Vedanta’s controversial bauxite refinery. Guests included lawyer Sanjay Parikh, who had represented the Dongria in the Supreme Court and social activist Medha Patkar.

The mood of the meeting was clear. Speaking at the rally one Dongria Kondh said: “We will continue our struggle for the protection of Niyam Raja [the Dongria’s mountain god]. We would rather sacrifice our lives than allow mining in Niyamgiri. We will continue our struggle till Vedanta moves out from here,” while others chanted: "Even if death comes, let Niyamgiri live.”

The Dongria are the best conservationists of their hills, which they have been dependent on and managed for generations. Dongria spokesperson Lodu Sikaka explained that during the marches in each village they had discussed the need to protect the environment at any cost. He also warned of the violence the Dongria will continue to face for resisting the government’s mining plans.

Sikaka said: “The government wants the tribals to vacate their land by instilling fear…Our colleagues are being tortured by police without any reason. Police pick up innocent men from marketplace and their homes. They are often branded as Maoists [armed-insurgents] and tortured in the name of interrogation.”

A 20­ year old student, Manda Kadraka, was shot dead by police during an anti­insurgent operation in the Niyamgiri hills in February. A three member team from India’s Supreme Court is currently investigating allegations that the killing was a fake encounter’ designed to intimidate the Dongria Kondh into accepting mining in their hills.