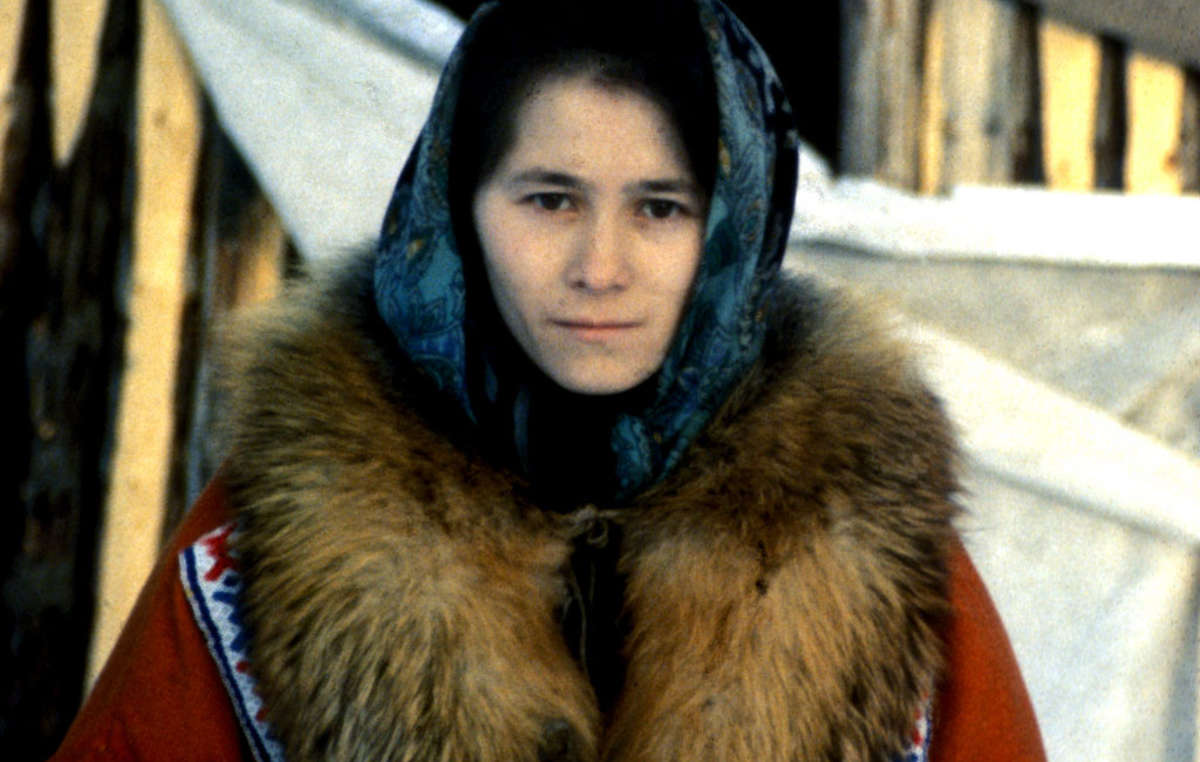 Much of the Khanty’s land has already been devastated by oil and gas companies. Now legislation is being weakened – making it much harder for communities to protect their land from exploitation. © Survival International

The reindeer-herding Komi-Izhemtsi people in western Siberia have rejected the takeover of their land for oil exploration and drilling by Russian oil-giant LUKOIL. They are demanding that the company suspends oil exploration, production and transport in their territory until their demands are met.

The Izhemtsi are a semi-nomadic reindeer herding people living in the Komi republic of Russia, just west of the Ural mountains. The Izhemtsi were angered by the discovery of several oil rigs on the edge of one of their villages in February. The rigs had been built without the agreement, or even knowledge, of the local community.

The communities are also objecting to what they see as LUKOIL’s inadequate ‘clean up’ operation following an oil spill in March – the spilt oil was ignited. Communities 10 km away from the spill reported seeing plumes of black smoke from the fire for two days.

Fifteen Komi-Izhemtsi communities have issued a declaration stating, ‘We, Komi-Izhemtsi, are Indigenous people and this is our land. We are no longer willing to tolerate the predatory exploitation of our mineral resources and the environmental irresponsibility of LUKOIL. We must become equal partners in the implementation of any industrial projects in our lands’.

Meanwhile, south-east of Komi, in the Khanty-Mansiisk region of Siberia, home to the Khanty and Mansi tribes, the regional parliament is seeking to weaken the legislation that protects the tribes’ land rights. The lands of many Khanty and Mansi communities had previously been protected, making it harder for oil and gas companies to enter the land without the permission of the tribes and without fulfilling a number of environmental obligations.

However, under the new system, the conservation requirement will be removed, opening the tribes’ lands up to greater exploitation and leaving them even more vulnerable to manipulation and pressure by the companies.