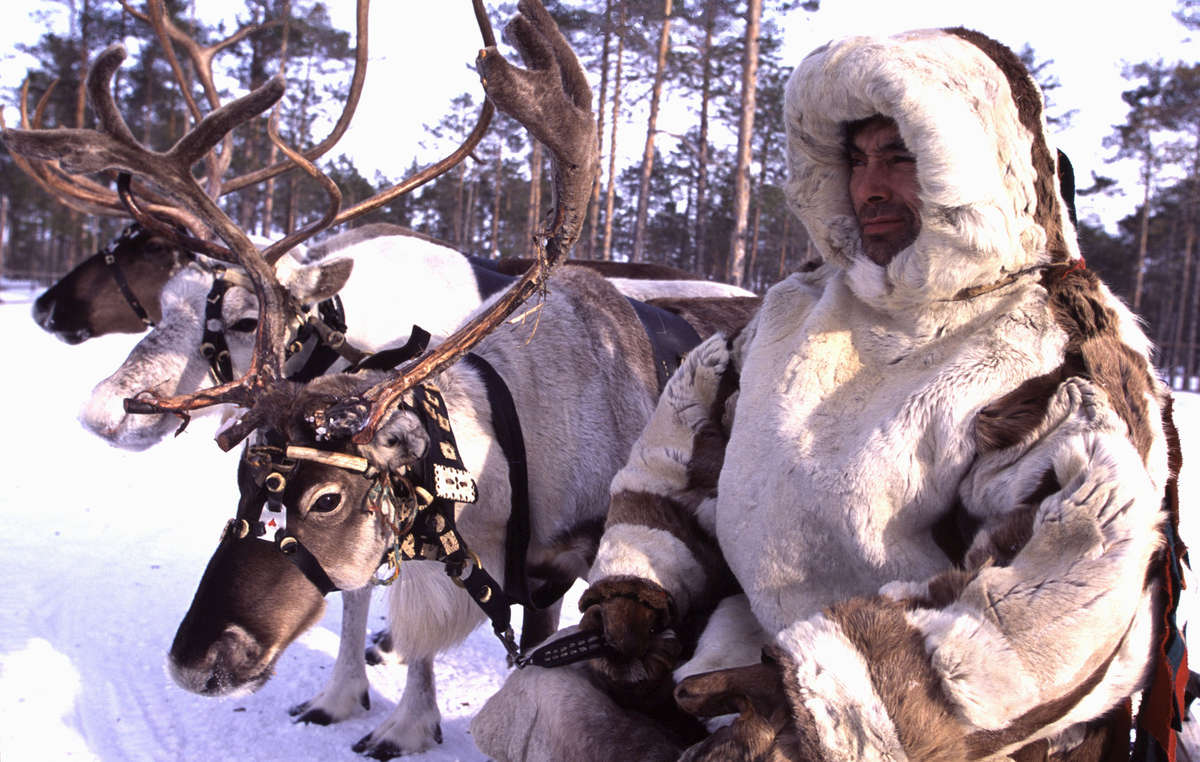 An organization representing Indigenous peoples in Russia has been ordered to close, in the country’s latest crackdown on NGOs.

The Ministry of Justice said it was suspending RAIPON (Russian Association of Indigenous Peoples of the North) for six months because its statutes were no longer in line with federal law.

In Russia, laws regarding NGOs are frequently changed in an effort by the state to control organizations with international links. RAIPON has made several attempts to change its statutes so they remain in line with the law, but the government has rejected them.

RAIPON was formed in 1990 and represents 41 Indigenous groups, totaling 270,000 people. It has given a voice to tribal people in some of the most remote and inhospitable places on earth. The organisation has worked closely with Survival International for many years supporting the rights of Russia’s Indigenous peoples.

For many the ban is seen as an attempt to crush opposition to the exploitation of Russia’s natural resources in Siberia. In August, RAIPON, along with other representatives of Indigenous peoples in Russia’s north, supported a demand to ban oil production in parts of the Arctic which they traditionally use.