Some of these peoples are nomadic reindeer herders, living in the tundra (arctic plain); others, who live in the forest tundra or taiga (coniferous forest), rely on a mixture of reindeer herding and hunting and gathering, and often live in settlements.

Today fewer than 10% of Siberia’s tribal peoples live a nomadic or semi nomadic life, compared to 70% just 30 years ago. The languages the different tribes speak are from a range of linguistic families: some bear no similarity to any other language, and none bear any relation to Russian.

Some larger indigenous peoples, the Sakha (formerly called Yakuts) and Komi, have their own republics within the Russian state.

Under the Soviet administration, the tribal peoples lost their land to state-run industries. With industrialisation, their region was taken over by outsiders, and the authorities made strong efforts to suppress indigenous languages, culture and ways of life.

Today their biggest problems are the environmental degradation caused by the oil, gas and logging industries in the area, and the lack of clarity about land rights.

Survival’s campaign calls for Russia’s tribal peoples to be consulted about industrial projects and given the right of veto, and given compensation where their land has already been destroyed.

We also support the call for Russia to ratify International Labour Organisation Convention 169 on the rights of indigenous and tribal peoples, and specifically for tribal land ownership rights to be recognised.

News from the Siberian Tribes 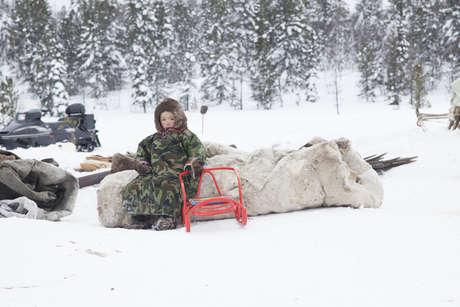 Russian court orders shut down of Russian Indigenous rights organisation, the Centre for Support of Indigenous Peoples of the North. 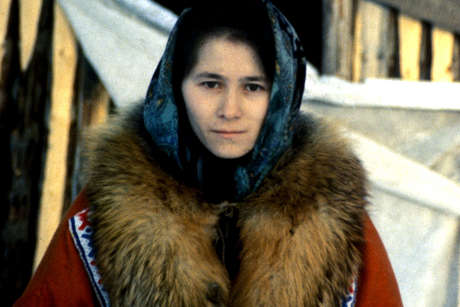 Izhemtsi people reject the takeover of their land by Russian oil company as tribal rights in Siberia are weakened. 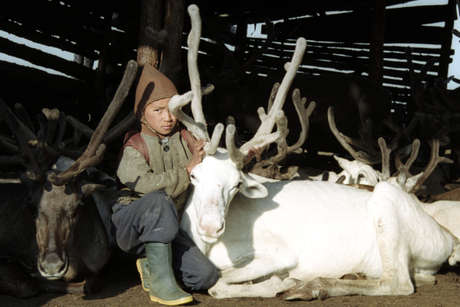 RAIPON, the organization representing Russia’s Indigenous peoples, has been given permission to reopen.

Masked gunmen raid the offices of a Siberian tribal community 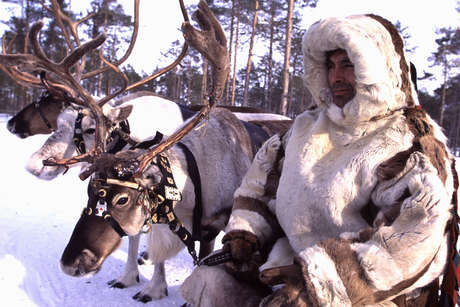 The writer Yuri Rytkheu, from the Siberian Chukchee tribe, died in St. Petersburg last week. Rytkheu was known as the most significant Indigenous author in Russia.