Brazil is home to more uncontacted tribes than any other country. We know very little about them, but they face annihilation unless their right to determine their own futures is respected. © BBC/FUNAI/Survival

South American tribes have denounced the call from American academics Kim Hill and Robert Walker for forced contact with uncontacted tribal peoples in the Amazon, warning of the catastrophic consequences such contact would bring.

Speaking in a video as part of Survival’s Tribal Voice project, Guajajara Indians rejected the idea entirely. Several members of the tribe, known as the “Guajajara Guardians,” have acted to protect nearby uncontacted Awá people in the absence of greater government support.

He added: “We are aware that some anthropologists have been calling for ‘controlled contact’ with the uncontacted Indians… We will not allow this to happen because it will be another genocide of a people… of an Indigenous group which doesn’t want contact.”

The Guajajara are the latest of many Indigenous peoples in South America to reject the idea. Davi Kopenawa Yanomami, known as the “Dalai Lama of the rainforest,” has long campaigned for the rights of uncontacted tribes to determine their own futures after witnessing the devastating impacts of contact on his people, the Yanomami, in the 20th century. 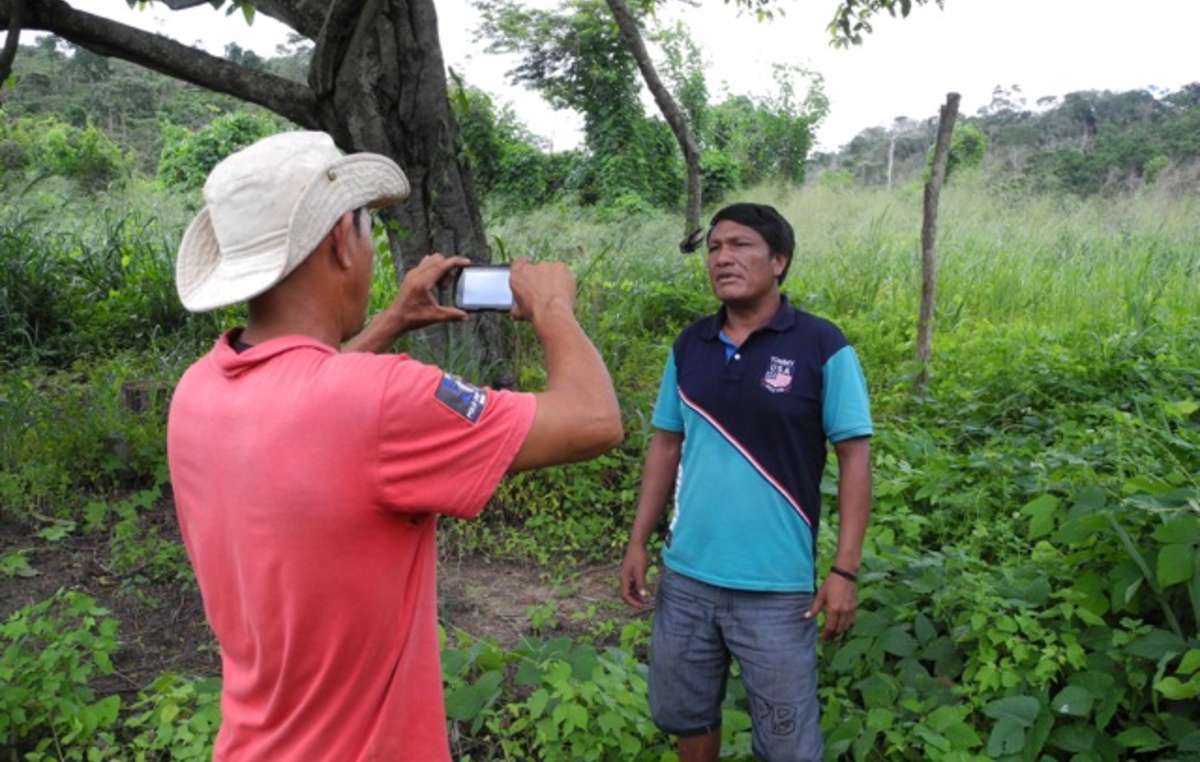 The Guajajara denounced Hill and Walker in a video they recorded with equipment provided by Survival as part of the ‘Tribal Voice’ project. © Survival

Under the Brazilian constitution, all Indigenous peoples have the right to their land, including uncontacted tribes. In 1987 FUNAI, the Indigenous affairs department, adopted a policy of not making contact with uncontacted tribes and continuing to demarcate their territories and enforcing protection of them.

All uncontacted tribal peoples face catastrophe unless their land is protected.

Last month, Survival’s global campaign for the Kawahiva, an uncontacted tribe in Mato Grosso state, succeeded in securing a protected territory for the tribe.

Survival’s Director Stephen Corry said: “When are people going to start listening to tribal peoples about what they want, rather then presuming to know what’s best? The attitude of some academics like Hill and Walker is dangerous and neocolonial. This so-called ‘controlled contact’ could be devastating for uncontacted peoples and would only play into the hands of South America’s logging and ranching mafias, who want to steal the tribes’ land and don’t care about human rights. It is for tribes to determine their relationship to the wider world, not academics.”