The Kawahiva have been forced to live on the run in the Amazon for years. This image is a still taken from footage filmed by a Brazilian government task force during a chance encounter © FUNAI

After months of pressure from Survival supporters worldwide, the Brazilian Minister of Justice has finally moved to save the uncontacted Kawahiva tribe from genocide.

The campaign was launched in October 2015, fronted by Oscar-winning actor Mark Rylance and aimed at pressuring the Brazilian Minister to demarcate and protect the uncontacted tribe’s territory in the Amazon.

After more than 14,000 emails were sent to the ministry by Survival supporters, the recently-appointed Justice Minister Eugênio Aragão signed the decree creating the protected territory for the tribe into law on April 19.

It is now essential that Brazil ensures the decree is fully implemented and the tribe’s right to live on their land free from invasion is respected. Considering the turbulent political situation in the country, Survival will continue to monitor developments in and around the tribe’s territory. 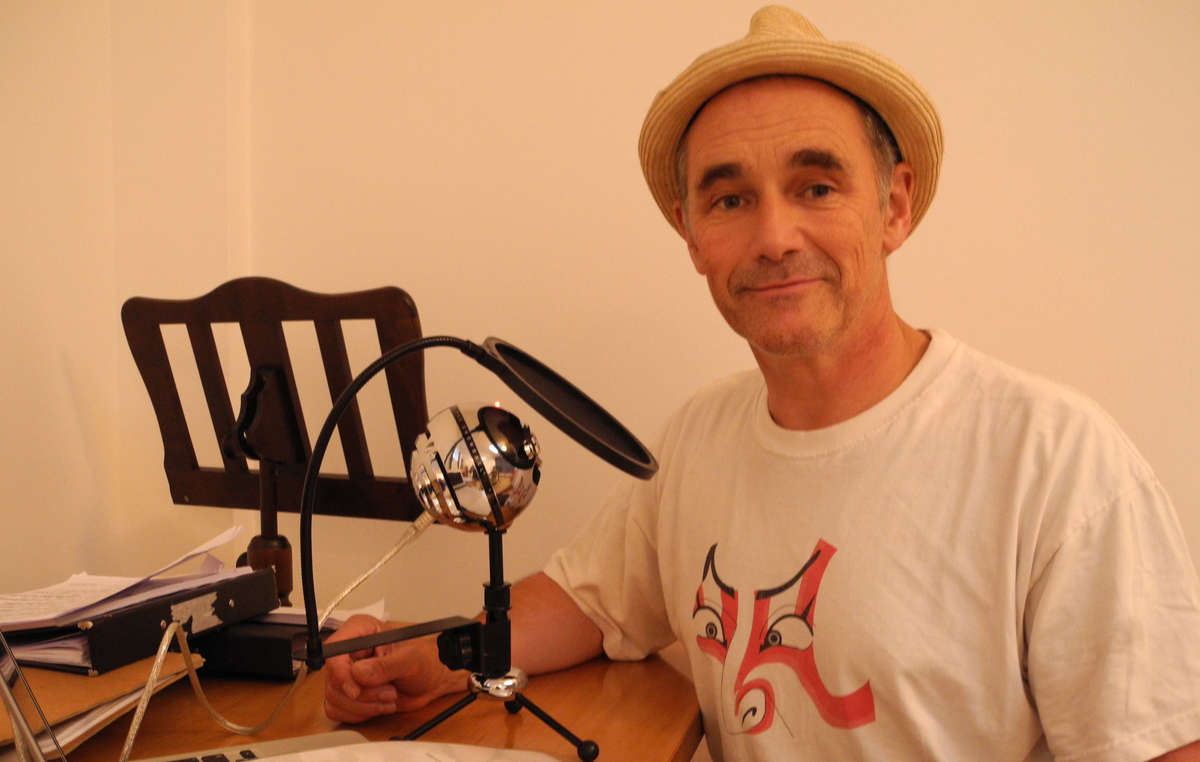 Acclaimed actor and Survival Ambassador Mark Rylance narrated Survival’s film ‘The Last of the Kawahiva’ and also appeared on CNN and Channel Four to bring attention to the tribe’s plight © Survival International, 2015

It is also vital that FUNAI, the Brazilian Indigenous affairs department, and their small, dedicated team of field workers who have been monitoring the situation on the ground for years are properly funded, supported and equipped, irrespective of the political chaos in the country.

Survival Ambassador Mark Rylance welcomed the news, saying: “This is great news – helping to protect a unique and vulnerable people who are part of our human diversity, however small. Now they are in with a chance of survival.”

Uncontacted tribes are the most vulnerable peoples on the planet. They face annihilation from violence from outsiders who steal their land and resources, and from diseases like flu and measles to which they have no resistance.

The best way to protect uncontacted tribes and enable them to determine their own futures is to recognize their right to land and to self-determination. This decree will go a considerable way to securing these rights for the Kawahiva, who have been on the run from loggers and other outside threats for years and has been welcomed by the tribe’s allies in Brazil, many of whom have been campaigning for the tribe for years.

Survival’s director Stephen Corry said: “It is of course, very gratifying that the pressure our supporters have been exerting has paid off, and we welcome this move from the Minister of Justice. But we now need to see clear proof that the decree is being respected and that the authorities are protecting the Kawahiva’s territory. Only then will we truly feel able to celebrate this triumph of people power and international pressure against the odds.”