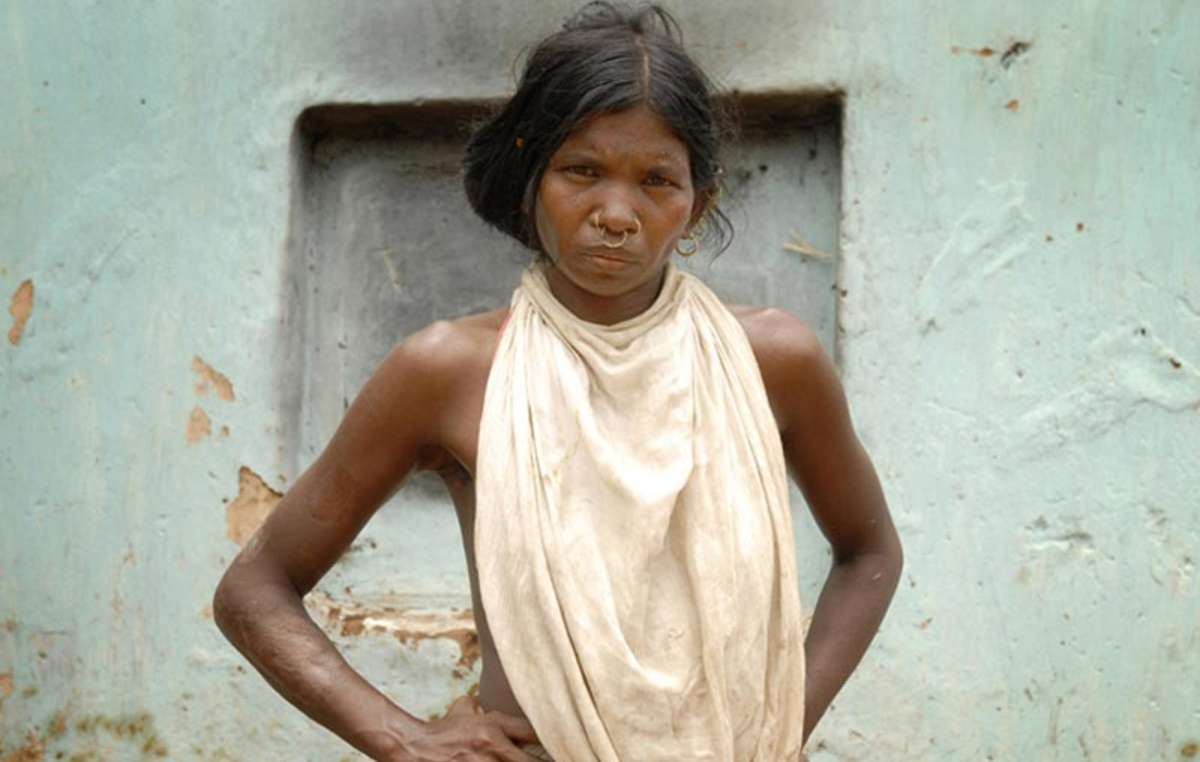 Plans by Vedanta Resources to mine on Dongria Kondh land in eastern India ‘threaten the survival’ of the tribe, according to an official government investigation whose report has just been released.

In a devastating report, a committee set up by India’s Environment Minister has ruled that Vedanta has acted illegally and with ‘total contempt for the law’; that local officials have ‘colluded’ in the company’s illegal activity and falsified documents; that ‘it is established beyond any doubt that the [mining] area is the cultural, religious and economic habitat of the Dongria Kondh ’; and that to allow Vedanta’s mine would be ‘illegal’.

India’s Minister of Environment and Forests has already said he will use the report to decide whether to give Vedanta permission to begin mining.

Vedanta’s scheme to mine the land of the Dongria Kondh tribe has become one of the most notorious projects in the world, with investors including Aviva and the Church of England attacking the company. Human rights activist Bianca Jagger and celebrities including Joanna Lumley and Michael Palin have given their support to the Dongria tribe, who have been peacefully resisting the mine for years.

A previous investigation for the Environment Ministry found that Vedanta’s mine ‘may lead to the destruction’ of the Dongria Kondh as a tribe. The report concluded that mining should not be allowed.

Stephen Corry, Director of Survival said today, ‘This report is utterly scathing about Vedanta’s behaviour and confirms what Survival and others have been saying for years. The investigators have discovered that both Vedanta and the local authorities have already broken the law. The findings are unequivocal – mining will destroy the Dongria Kondh and should not be allowed. Let’s hope this is the final nail in the coffin for Vedanta’s plans.’