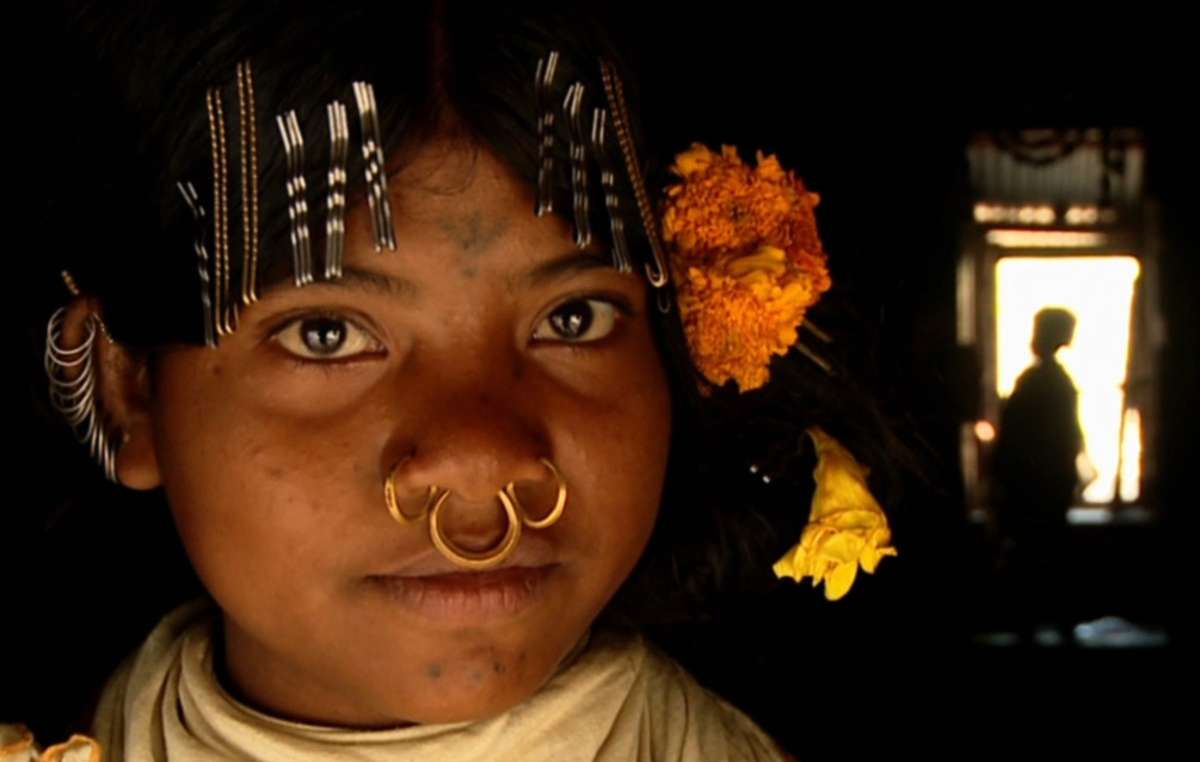 The report says Vedanta’s mine ‘may lead to the destruction of the Dongria Kondh’ as a tribe. © Survival

A team of experts from the Indian government has released a damning report on the activities of FTSE 100 company Vedanta Resources, and its plans to mine for bauxite on tribal land in Orissa, India.

The report says Vedanta has broken the law and appears to have violated a Supreme Court order. It concludes that the company’s proposed bauxite mine ‘may lead to the destruction of the Dongria Kondh as a tribal group, warning that ‘this is too serious a consequence to ignore.’

The report recommended that the government ‘do not allow further diversion of forest land’. It makes clear that the Dongria Kondh have not been properly consulted about the proposed mine, and that a serious injustice will be done unless their rights have been recognised under India’s Forest Rights Act before any final decision is taken on the mine.

The news comes shortly after the UK government’s investigation of Vedanta’s mining plan drew to a close last week. The UK government said a change in Vedanta’s behaviour was ‘essential’, but Vedanta dismissed the findings, calling them ‘one sided’ and saying they amounted to ‘interference with the judicial and executive decisions of [India]’.

The Church of England and others have also sold their shares in the company, because of their concerns over the Niyamgiri mining project.

The Indian government’s experts visited the Niyamgiri hills in Orissa, home to the Dongria Kondh tribe, earlier this year. The investigation was prompted by a series of complaints made to the Ministry for Environment and Forests. The Ministry is currently considering whether to grant Vedanta Final Forest Clearance, the last outstanding clearance needed before mining can begin. Before its experts went to Niyamgiri, the Environment Minister had already confirmed that the final clearance will not be granted before the Dongria’s rights under the Forest Rights Act are resolved.

Meanwhile, the environmental clearance for the mine, granted last year, could be revoked, depending on the outcome of an appeal which will be heard in Delhi in April.

Vedanta’s planned mine, which the Orissa government supports, will involve open-cast mining on the summit of the Dongria Kondh tribe’s sacred hill. It will fundamentally alter the lives of many Dongria Kondh, threatening the forests and streams which sustain them.

Director of Survival, Stephen Corry, said today, ‘This report is a validation of what so many people have been saying for years. Vedanta’s mine will be devastating, it shouldn’t go ahead. I can’t see how the Environment Minister could consider going against such an unequivocal report from his own team – Minister Ramesh must put the rights of the Dongria Kondh and the protection of this unique environment first and not clear this controversial mine.’