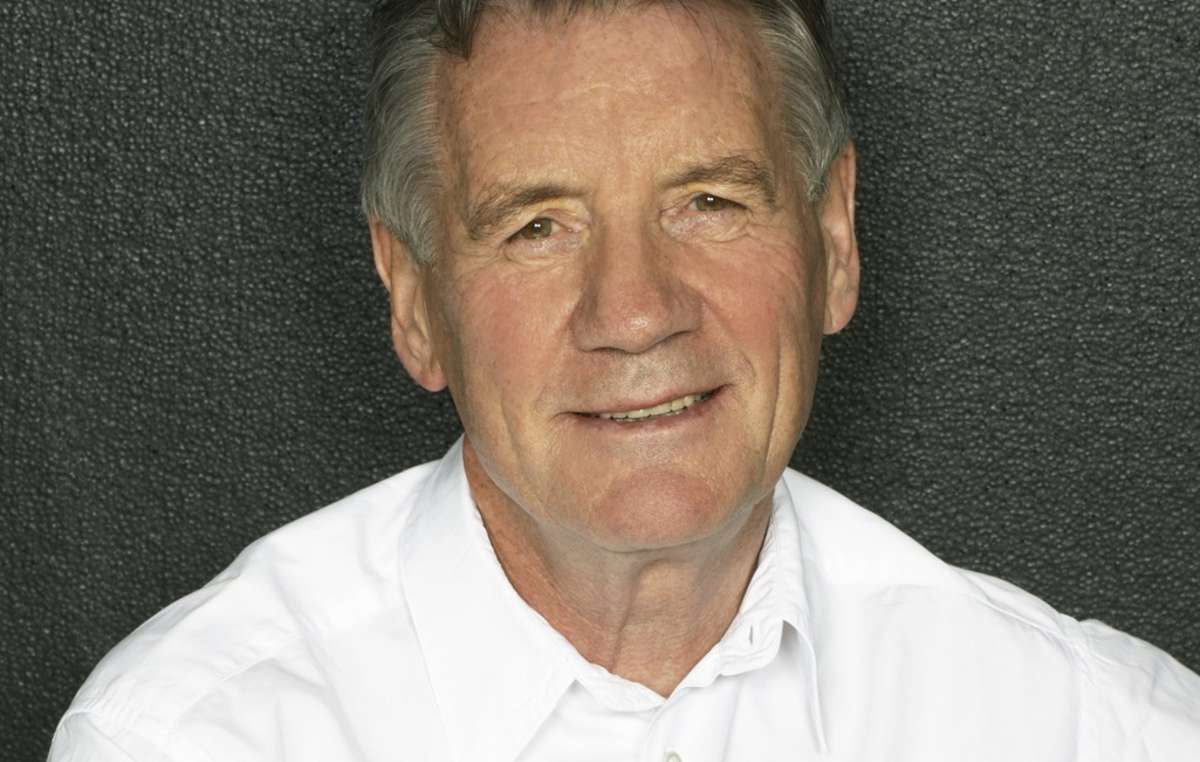 Actor, presenter and explorer Michael Palin has sent a message in support of the Dongria Kondh tribe of India, who are resisting a mine on their land by FTSE 100 company Vedanta Resources.

In a statement, Michael Palin said, ‘I’ve been to the Nyamgiri Hills in Orissa and seen the forces of money and power that Vedanta Resources have arrayed against a people who have occupied their land for thousands of years, who husband the forest sustainably and make no great demands on the state or the government. The tribe I visited simply want to carry on living in the villages that they and their ancestors have always lived in.’

On July 28th, Vedanta’s Annual General Meeting in London will be attended by protestors from Survival International and other groups keen to draw shareholders’ attention to Vedanta’s human rights and environmental record.

PIRC, the shareholder lobby group, have announced that they are urging shareholders to vote against re-electing three of the company’s directors on human rights, safety and environmental grounds.