The UN has launched a campaign to protect 35 indigenous tribes from extinction in Colombia. Survival works closely with one of tribes, the Nukak, nomadic hunter-gatherers living in the northwest Amazon basin.

The campaign responds to a barrage of threats that could wipe out the Indians. These include internal displacement, disappearances, massacres, anti-personnel mines and forced recruitment of youngsters into armed groups.

In 2010, a UN article ahead of this campaign, warned that ‘the risk of physical or cultural disappearance remains, and in some cases has risen’. The tribes it singled out as being in critical danger included the Nukak-Maku, Guayaberos, Hitnu and Sicuani.

Colombia’s national indigenous organization ONIC also claims 60 indigenous people have been murdered in the last eight months. Guerrilla groups, such as the FARC are often blamed for much of Colombia’s crime, but ONIC’s findings link paramilitary and state forces to majority of the killings.

Through its campaign, the UN hopes to raise awareness of Colombia’s most vulnerable tribes. Its desire to ‘join people in solidarity with actions that promote their (tribes) protection’, is reinforced by the campaign’s title: ‘If they disappear, a part of you disappears’. 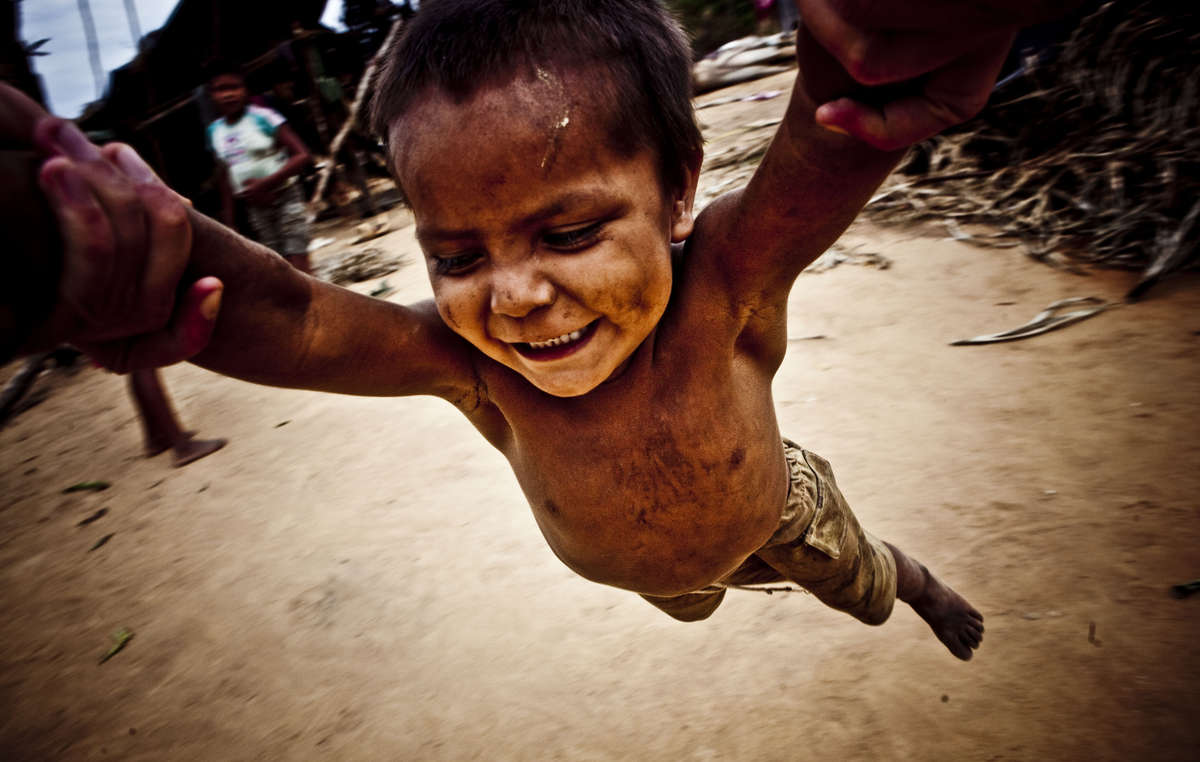 A look at the Nukak’s recent history shows how important the UN campaign is in developing a public understanding of the tribes and the dangers they face.

Colombia’s civil war has driven many of the Nukak from their traditional homes, placing them in extremely difficult conditions on the outskirts of towns.

Contact with outsiders has been fatal. Since their first meeting in 1988, more than half the Nukak have died of common illnesses. Now, the once nomadic hunter-gatherers suffer constant bouts of ill health and depression, and face an uncertain future.

Survival’s Director, Stephen Corry, said, ‘The UN campaign rightly recognizes that the extinction of a tribe is not only a tragedy for those directly involved, but also an irretrievable loss for humanity itself.’

To find out more, visit: www.mipresente.org