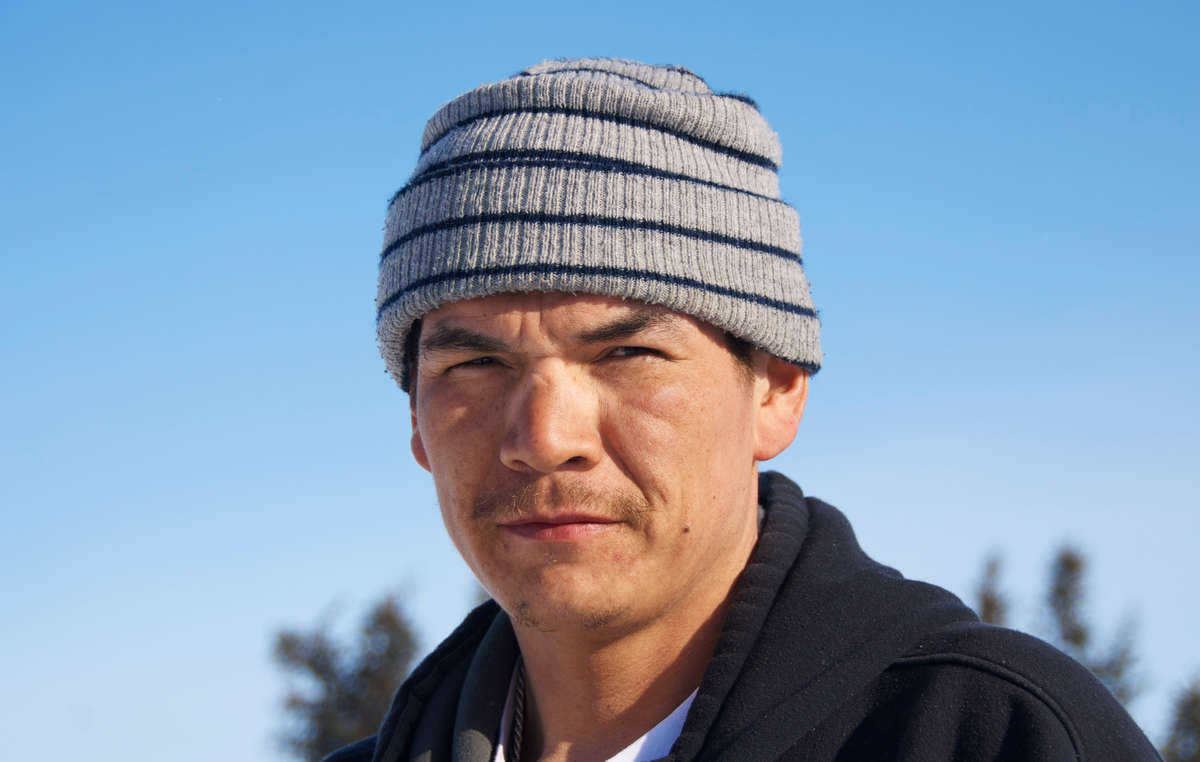 The Innu of north-eastern Canada are celebrating the completion of an historic 4,000 km walk through Nitassinan, their ancestral territory.

The initiative of a young Innu man, Michel Andrew (known as ‘Giant’), the walk aimed to raise awareness of the Innu’s escalating diabetes crisis and reconnect young Innu with nutshimit (‘the country’): the taiga, tundra and rocky barrens that sustained the Innu for millennia.

Giant’s walk began in the winter of 2009 as a solo journey; he left his community of Sheshatshiu with just an axe, toboggan, stove and tent.

During the final stage, approximately 40 Innu walkers joined Giant, crossing the frozen interior of sub-arctic Quebec and Labrador together. They ate caribou, partridge and porcupine hunted along the way. 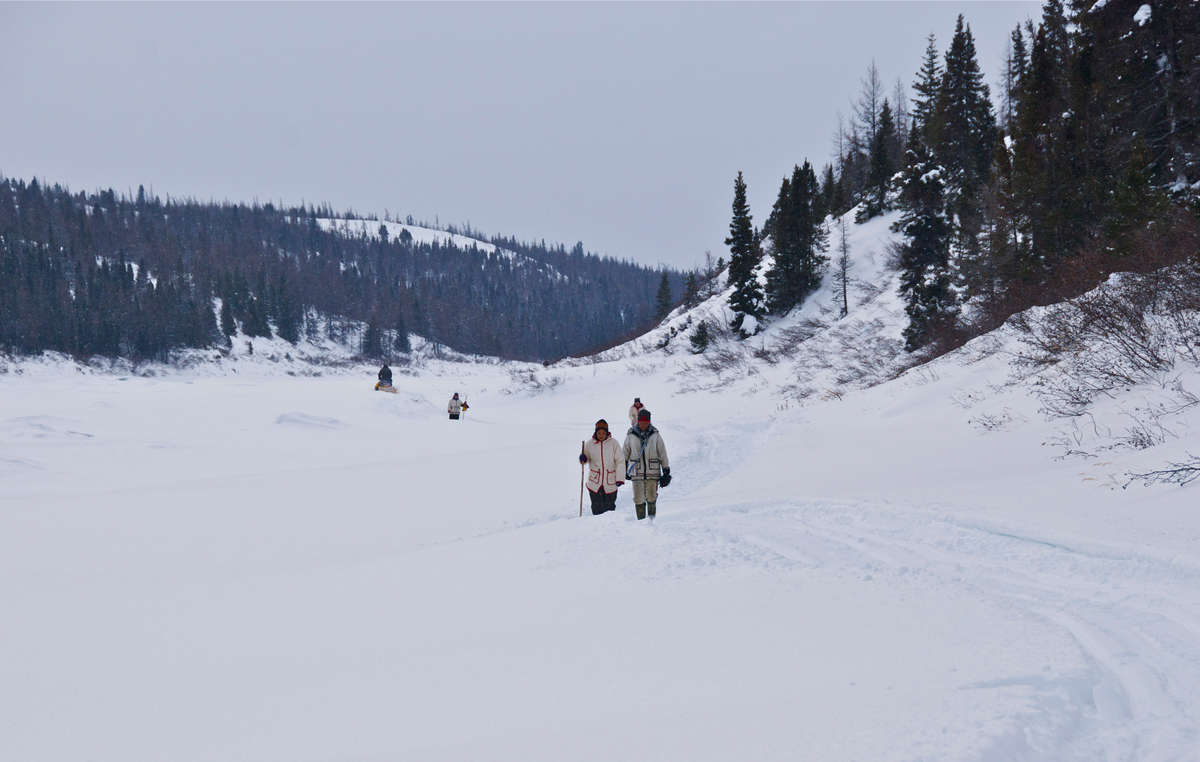 Michel Andrew’s walk is thought to be the first crossing of Nitassinan since the once-nomadic Innu were pressurised into settling in communities in the 1950s and ‘60s by the government and Catholic Church.

Celebrations are taking place in the Labrador community of Sheshatshiu on Wednesday 18th April 2012, in what is thought to be one of the biggest gatherings of Innu in recent years.

‘There was zero diabetes among our people before, when our grandparents were living in the country, hunting and eating healthy country foods,’ said Giant. ‘Today, only a few families from my community go to nutshimit. They eat the white man’s food – canned food from the store – and drink alcohol.

‘It hurts me to think about it. I want my walk to show our people that our way of life in the country is a healthy life. Otherwise in another 10 years, what will happen? The whole community could have diabetes. Everybody could be losing limbs.’

Survival’s Director Stephen Corry said today, ‘The walk has engendered self-esteem and collective pride in being Innu, which the government and Church tried so hard to erode. It shows that, despite the injustices and tragedies of recent years, the unique Innu spirit is still strong.’

Joanna Eede, Editorial Consultant to Survival International, joined Giant for two weeks of the walk. Photos and footage available. For interviews, please contact: (+44) (0)20 7687 8700
Alex Andrew, organiser of ‘The Young Innu Cultural Health Walk’ is available for interviews on cell no: 001 709 897 4181

• For 7,500 years the Innu were semi-nomadic hunters, crossing Nitassinan in search of the vast herds of caribou that migrate across their land. Since their land was confiscated and they were pressurised into settling, rates of diabetes, alcoholism and suicide have soared.
• Settlement also coincided with a number of industrial developments on Innu territory, including mining concessions, hydropower schemes, forestry projects and road developments.
• Current rates of diabetes in Sheshatshiu and Natuashish:
– Sheshatshiu 235 out of a population of 1500 (15%).
– Natuashish 55 out of a population of 600 (9%).
• In April 1999, the UN Human Rights Committee described the situation of Canada’s Indigenous people as ‘the most pressing issue facing Canadians’, and condemned Canada for ‘extinguishing’ aboriginal peoples’ rights.
• Giant’s walk has become known as ‘The Young Innu Cultural Health Walk.’
• Six Innu Nations will be represented by their Chiefs or Deputy Chiefs at the Sheshatshiu celebrations.
• The book ‘Giant’s Dream – a healing journey through Nitassinan’, written by Nikashant Antane (Alex Andrew), is available from www.creativebookpublishing.ca
• ‘We are One – a celebration of tribal peoples’ by Joanna Eede is available at www.survivalinternational.org/weareone