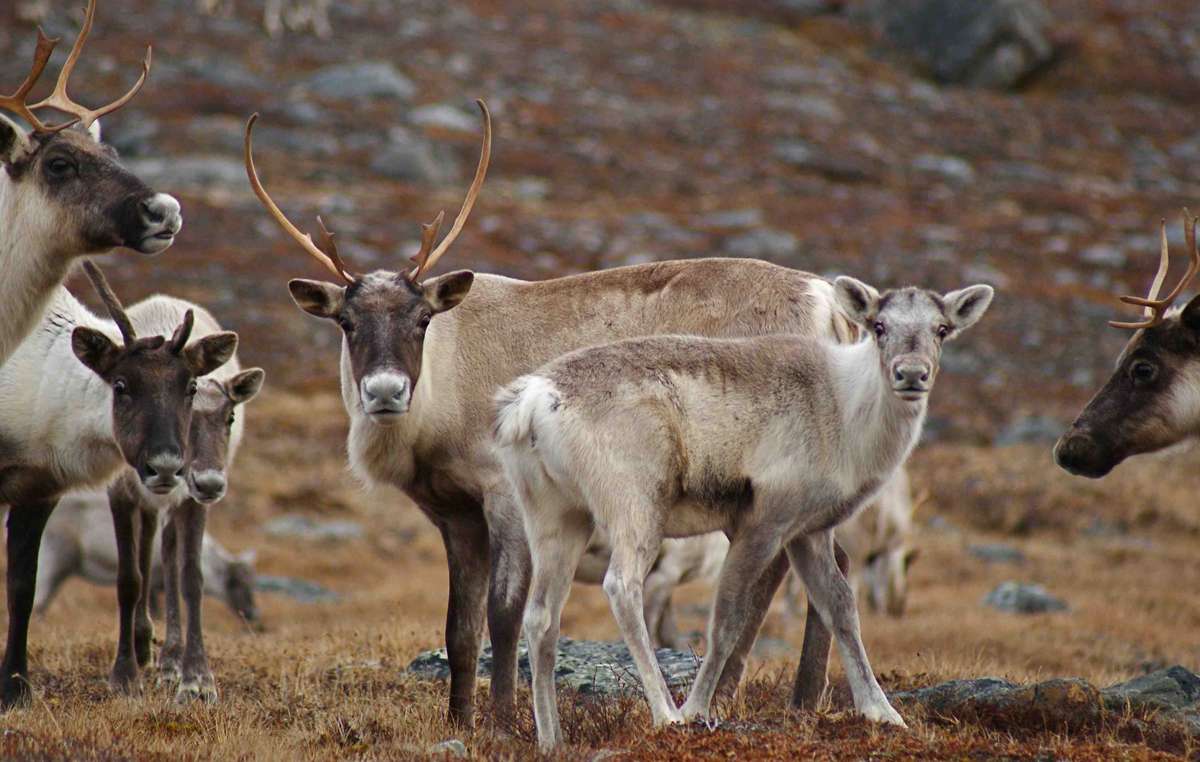 The caribou is central to the lives and cultures of indigenous peoples across the sub-Arctic. © Joelle Taillon/Survival

The world’s largest reindeer herd has plummeted in size, with local Indigenous people blaming the spread of massive industrial projects in the area.

The herd roams the vast tundra of Quebec and Labrador in eastern Canada. Known as caribou in North America, the animals are central to the culture of the Cree and Innu people of the region.

However, in recent decades large parts of the herd’s range have been disrupted by a series of huge projects. Iron-ore mining, flooding vast areas for hydro-power and road-building have all taken their toll, according to Innu people. 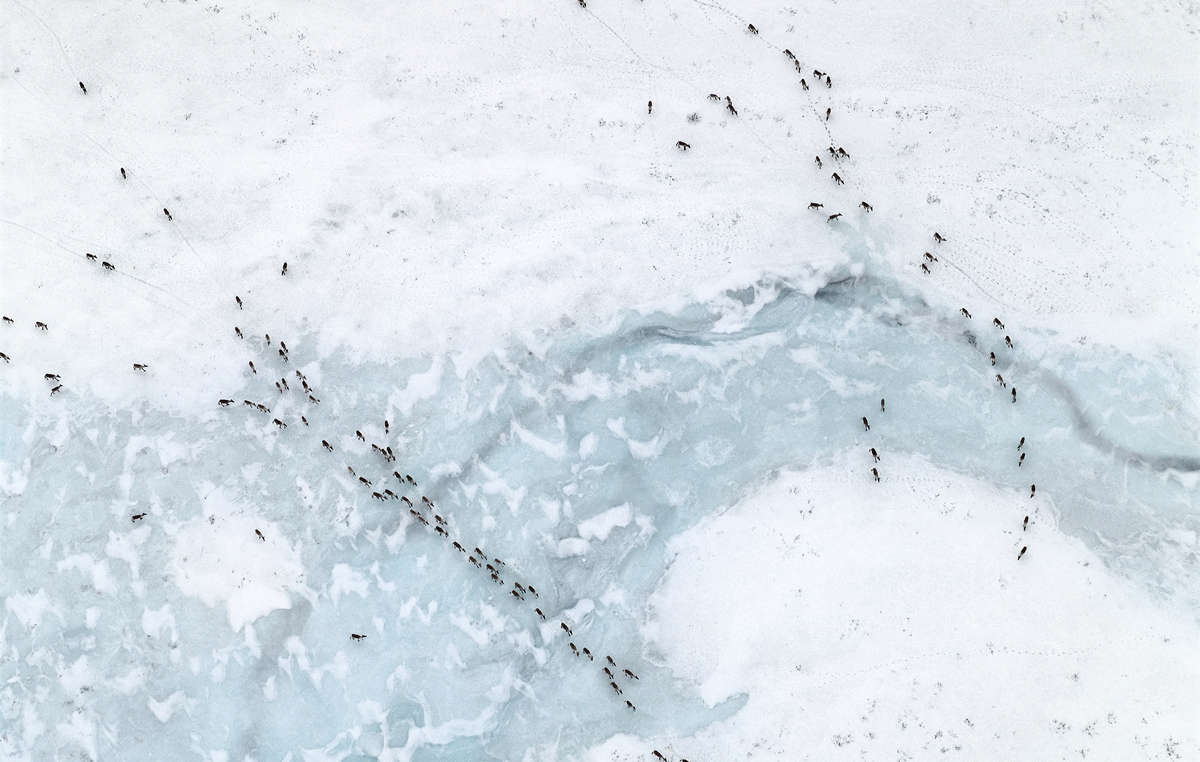 A migrating caribou herd, who are making their journey in declining numbers © Subhankar Banerjee/Survival

Innu Elder and Chief Georges-Ernest Gregoire told Survival today, ’The caribou (reindeer) is central to our culture, our spiritual beliefs and to our society as hunters that have lived on our homeland, Nitassinan [Quebec-Labrador peninsula], for thousands of years.

‘But all the massive industrial “development” projects that have been imposed on our land in the last forty years have undoubtedly had a cumulative impact on the size of the caribou herd. That is why we need real control over our territories and resources, and why we must be involved as equals in decisions that affect our lands and the animals that live there.’

Another Innu man, Alex Andrew, stated, ‘Our elders say that the animals will be the first to feel the effects of all this damage. The food chain cycle will be broken and many will suffer in the end.

‘And so much development like hydropower, mining, roads, forestry, will be only adding to the dilemma that is facing the animals’ survival.’

Survival International’s Director Stephen Corry said today, ‘If we really do care about the real impact the natural world has on us and vice-versa – rather than just watching it on television – it’s time to start listening to tribal peoples. They know what they’re talking about. For the Innu, reindeer aren’t just for Christmas.’

The results of the most recent survey of the herd’s size were announced here.